What do you do with a dead robot?

If you haven’t thought about it yet, it’s time to start. Robots are becoming more prevalent and more helpful in our lives, leading us to become more attached to them. Don’t think it could happen to you? Have you ever felt bad selling your first car? Throwing away your favorite phone or PC? Recycling may help you feel a little better. But robots are different … especially the humanoid kind. Not only do they interact with humans, they often communicate with other robots. If artificial intelligence gives robots some sense of human feelings, will they feel loss? The answer is …

"You were a good robot, very useful to your people and Russian science. Let the universe take your mind." 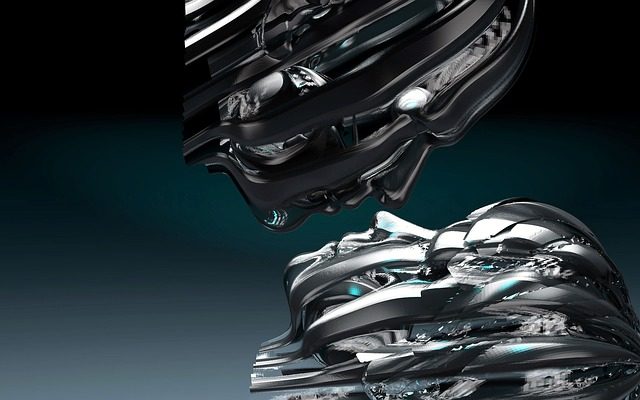 According to Russia Beyond, that’s part of the eulogy delivered by a robot named Alantim (Alan Tim – get it?) at the funeral for his robot ‘brother’ (also named Alantim) who was damaged beyond saving (murdered?) by an angry human driver with a baseball bat. The Alantim line of four-foot-tall robots was designed by the Moscow Technological Institute (MTI) to assist in security at the 2018 World Cup being held in Russia.

“Security” in this case is something different than the taser-armed patrol robots in operation in the U.S. Alantim is a sentient robot that is capable of detecting human emotions and was developed to accompany English fans fearful of Russian hooligans. If it senses aggression at a match, it is programmed to first attempt to calm the angry humans with “diplomatic conversation.” (Boris! Ivan! You just missed a go-oo-oo-al!) If that doesn’t work, Alantim calls for human police backup.

That strategy didn’t help Alantim’s brother, Alantim, who lost a fight with a human. That’s when the Moscow-based tech hub, Phystechpark, stepped in. It offered to manage Russia’s (and probably the world’s) first robot cemetery and hold a service for the dead Alantim. (Stop laughing … this is serious). Olga Budnik, Phystechpark’s spokesperson, said that Alantim was a really good robot: “supportive, always polite, always happy to see you.” That sounds like a pet dog … which gave them the idea for a cemetery like those for pets. 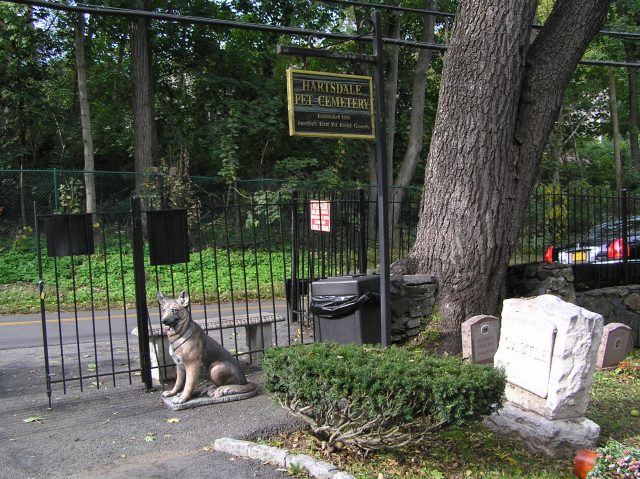 If you think this is silly, you’ve never been to a pet funeral … and you’ve never seen how attached Russians become to their electronics. Phystechpark is already getting requests to bury smartphones, toys, robot vacuum cleaners and even their batteries. But first, Andrey Ignatov, MTI's marketing director, has to hold services for two battlebots, also made by MTI, that were destroyed at the recent the international championship of robot fights FMB World Cup in China.

"Both fighters can not be restored, and we want to say goodbye to them decently "

In lieu of flowers, the family of Alantim requests that donations be made to a technical school that teaches robot repairs. 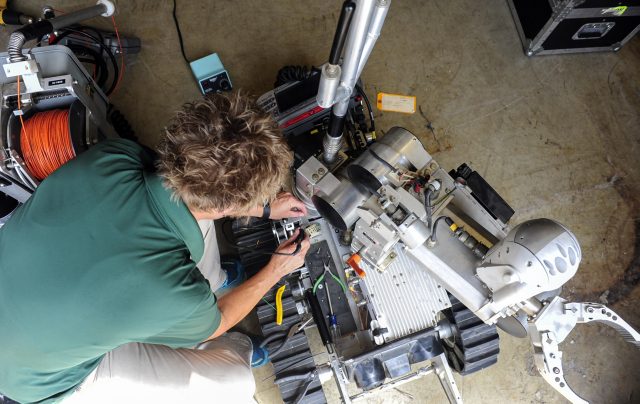 The Bizarre Mystery of the Unidentified Human Head from Nowhere