Egyptologist Voids the Void Discovered in the Great Pyramid

The ink isn’t even dry on the news stories (ask your parents what it means) about the discovery of a massive, previously unknown void or empty area inside the Great Pyramid of Giza that was being called “the discovery of the century” when the century suddenly ended as a renowned Egyptian archeologist announced that this is no big deal since they’ve known about it for years. Why did this expert void the void? Was he annoyed that they would avoid asking him first or is he paranoid that he may soon be unemployed?

“The pyramid is full of voids and that does not mean there is a secret chamber or a new discovery.”

This is no ordinary Egyptologist. Zahi Hawass is the former Minister of State for Antiquities Affairs and is involved with the ScanPyramids project, a research team using state-of-the-art non-invasive technology based on cosmic rays and muons (heavy electrons) to detect changes in the solid structure of the pyramid. The ScanPyramids team announced last week the discovery of a void (they avoided calling it a ‘chamber’ because they weren’t sure of its purpose and ‘chamber’ apparently gets pyramid fans all hot and bothered) above the Grand Gallery that was at least 100 feet long with a cross-section that made it similar in shape to the Grand Gallery. The team believed this was the first new discovery of anything inside the Great Pyramid since the 19th century. 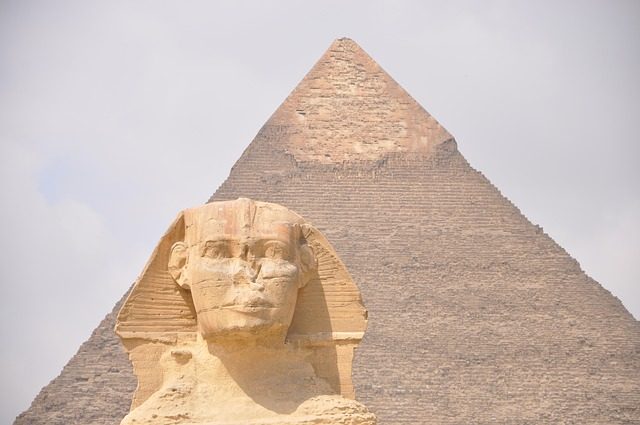 Not so fast, said Zahi Hawass.

“[They] showed us their conclusions, and we informed them this is not a discovery."

He told The Hindu Times that archeologists have known about this void for 25 years. The current head of the government's antiquities council, Mustafa Waziri, gave the ScanPyramids team an archeological ass-chewing for jumping the gun with the announcement.

“The project has to proceed in a scientific way that follows the steps of scientific research and its discussion before publication.”

Let’s just say he was definitely annoyed by how the news of the void was deployed. That’s not to say this is not a big discovery, just not the discovery of the century. It appears the void has been closed since the Great Pyramid was built 4500 years ago, which would make anything inside of it, including the air itself, extremely significant. This also validates the new non-invasive technology, which can only get better. 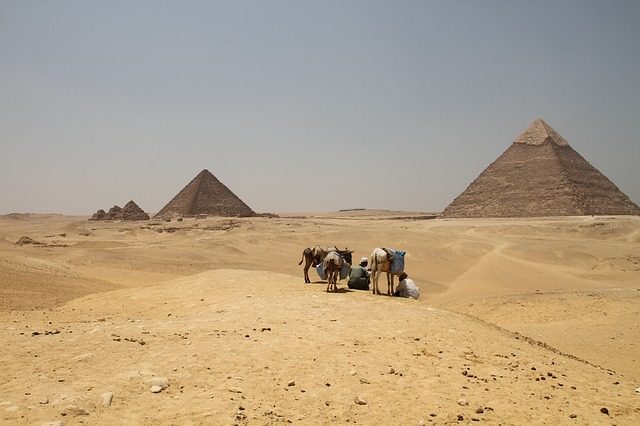 As Shakespeare might say, the announcement last week about the void was “much ado about nothing.”

Bizarre Booms are Back in San Diego and New Jersey