Government Files and the Abominable Snowman

Yep, you did read that title right. No, it's not a mistake. While there is no hard evidence to suggest that government agencies have an interest in the Abominable Snowman of the Himalayas today, that was most certainly not the case decades ago - and particularly so in the 1950s. Indeed, way back then there was more than a bit of interest in the mysterious and monstrous phenomenon and for more than one reason - as you will now see. In 1957, the New York Times ran an article with a very eye-catching title: "Soviet Sees Espionage in U.S. Snowman Hunt."

In essence, the Russians suspected that certain treks to the heart of the Himalayas were actually ingenious covers for espionage-based activities. One of those who the Russians believed was using his Yeti hunts to do a bit of secret spying for the U.S. Government was Tom Slick. He was a self-made millionaire from San Antonio, Texas who was as tied to the world of Cryptozoology as he was - as some believed - to the domain of espionage. The New York Times added that, as far as the Russians were concerned, the "engineering" of the escalating problems between China and Nepal were being stimulated by "the missing link in the story of the mysterious scientific expeditions sent to the Himalayas in quest of the 'snowman.'" 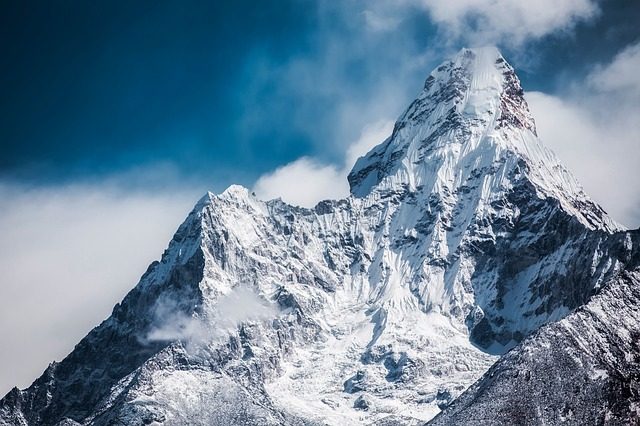 But, there was another aspect to the matter of government secrecy and the legendary Yeti. We know this thanks to the provisions of the United States' Freedom of Information Act. For the evidence, we have to go back to 1959. Specifically to November 30, 1959. The location: the U.S. Embassy at Kathmandu. It was within the heart of the embassy that an undeniably weird document was carefully and quietly drafted. Its title was "Regulations Covering Mountain Climbing Expeditions In Nepal - Relating To Yeti." The document was put together by a man named Ernest H. Fisk. His official position, at the time, was that of Counselor of the Embassy.

Certain criteria for seeking and hunting the Yeti had been laid down. The document notes that anyone who wanted to set off in search of the Abominable Snowman had to obtain a legal permit from the government officials in Nepal. The files reveal that Fisk considered it perfectly okay to photograph a Yeti. But, shooting at, and even killing, one of the creatures was a definitive no-no. Unless, that was, "in an emergency arising out of self defense." And there was more to come. 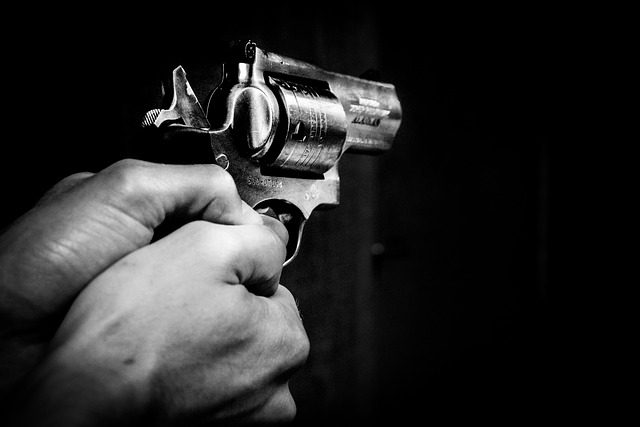 The U.S. Department of State made it very clear that any photos taken, and which appeared to show one or more Yetis, had to be handed over to the Nepalese government at the very earliest opportunity. In addition, legislation was laid down which asserted that any and all data that might conceivably throw light on "the actual existence of the creature" was not to be given to "the press or reporters for publicity without the permission of the Government of Nepal." Fisk came straight to point: "These regulations are to be observed."

The archivist who came across this strange but intriguing batch of documentation was one Mark Murphy. He said of the material, located at the National Archives: "I thought I was seeing things. These documents show that finding the Yeti was a big deal in the 1950s. It goes to show the government was taking this seriously." Yes, the government was taking things seriously. While none of these extraordinary revelations vindicate the claims and rumors that, today, the U.S. military is secretly investigating the Bigfoot phenomenon in the United States, it certainly makes one wonder just how deep the connections between the government and the field of Cryptozoology really go.