Hairy Dwarfs on the Rampage

Most Bigfoot-seekers believe that the creatures have terrestrial origins. There are, however, a number of reports which suggest at least a small percentage of such entities might come from worlds and galaxies far away. We’re talking about aliens of the hairy kind, but seen right here, on our planet. Perhaps the best examples of this particularly mystifying aspect of the phenomenon can be found in Venezuela, back in late 1954. But, these hair-covered humanoids had one big difference to the average Bigfoot: they were dwarfs.

So far as can be determined, the controversy – which very quickly became a matter dominated by nothing but cold, unrelenting terror - began sometime after midnight on November 28, 1954. All was normal for Jose Ponce and Gustavo Gonzalez, as they traveled along a small road on the fringes of Caracas, Venezuela. Or, to be absolutely correct, all was normal for a while. The dark road was suddenly lit up by what the astonished pair could only describe as a bright ball of light, with a circumference of around three feet. It swayed slightly in the air, not unlike a small boat bobbing along on the water.

The two slowed down their vehicle as they approached it, eventually coming to a complete halt. It was then, suddenly, that astonishment was replaced by outright terror. While Ponce stayed inside the van, Gonzalez cautiously exited the vehicle; he began to slowly and tentatively walk towards the hovering globe. Suddenly, Gonzalez found himself thrown to the ground by an unseen force. The reason why the attacker was unseen - for a few seconds, at least – was because of its size. Or, rather, its profound lack of size. Gonzalez, to his shock and fear, was finally able to see what had assaulted him: a small, hair-covered creature that was built like a man, but which was only around three feet in height. Acting on impulse and adrenaline, Gonzalez attempted to plunge his knife into the body of the creature, only for the knife to bounce off it.

In mere seconds, another hairy dwarf was on the scene. It temporarily blinded Gonzalez with a bright light that emitted from a powerful, flashlight-type device. Shocked to the core, Ponce gathered his wits together and jumped out of the van to help his friend, who was stumbling around, his eyesight still affected by the powerful beam that hit him with full force. To Ponce’s growing concern, two more of the hairy creatures surfaced out of the shadows, both making their way towards the men – and armed, no less, with large rocks.

Although the presence of the rocks suggested to the men that the hairy things were ready to kill them, with hindsight it seems they were only a defensive measure, in the event that a last resort-style situation might have developed. Fortunately, it did not. The small things raced to the ball of light and, somehow, launched themselves inside it, despite its equally small size, and vanished in the blink of an eye. 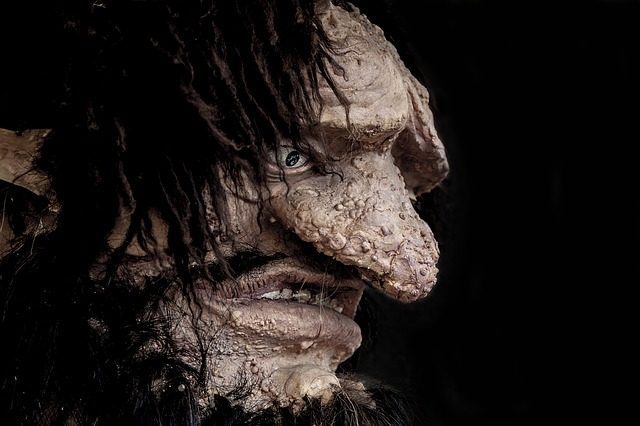 It could have been a risky situation, but both men felt they had no choice but to report to the authorities what had happened. Ponce drove wildly to the nearest police station where a police doctor (who, as good fortune would have it, actually witnessed part of the confrontation) examined both men. He found a deep gash on Gonzalez's torso – which, it was assumed, was inflicted when the creature knocked him to the ground. That was hardly the end of things, however.

Twelve days later, on December 12, a pair of hunters, Jesus Gomez and Lorenzo Flores, were out hunting when the tables were definitively turned and they became prey for something wild. The location was an apt one: thick woods and overgrown fields, the type of places where anything could have lurked. And did. As with Gonzales and Ponce two weeks previously, Gomez and Flores first encountered some form of small UFO, described as being like two wash basins on top of one another.

Despite the small size of the vehicle, four hairy creatures leapt out and immediately tried to drag near-hysterical Gomez to the craft. Flores lashed out at one of the beasts with his unfortunately-unloaded shotgun, only for it to shatter into pieces when it hit the near-armor-plated-like body of the animal. There followed a brief fight for life, as the pair did their utmost not to fall victim to the freakish foursome. Finally, the hairy aliens – if that’s what they were – retreated to the vehicle, jumped aboard, and soared away into the night sky. Like Gonzalez back in November, they bore the marks of the attack: deep scratches and violently torn clothing.

Six days later, the San Carlos del Zulia area of Venezuela was hit by the marauding Mini-Foots. Jesus Paz was a passenger in a vehicle and someone who needed to empty his bladder at just about the worst time possible. He did not know it at the time, however, but there was something waiting, something ready to pounce. Paz headed for the privacy of a bunch of thick bushes, while his friends waited in the vehicle.

Suddenly, the air was filled with the sounds of terrible screams. Paz’s friends wasted no time in jumping out of the car and racing to the bushes. To their horror, Paz was lying on the grass, unconscious and covered in cuts and gashes. As they focused their attention on Paz, a small hairy humanoid raced out of the bushes, headed towards a small compact UFO of the kind that all the previous witnesses had described, and shot away, into the heavens. 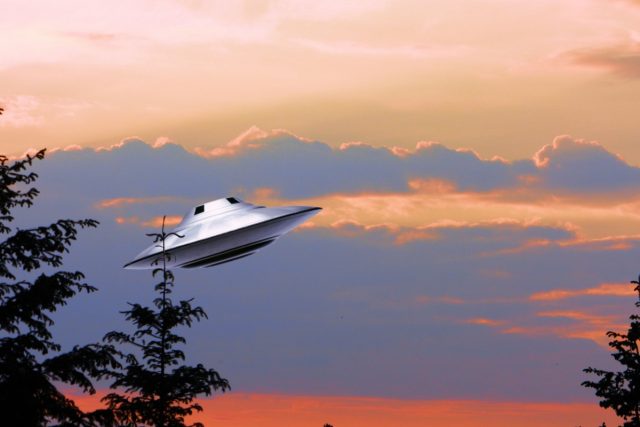 Fortunately, there were no lasting effects for any of the witnesses of the three attacks. It was a unique series of events, the likes of which have seldom ever been seen before or since. The matter of the hairy dwarfs of Venezuela remains the conundrum it was back in 1954. Whether highly advanced creatures from our very own planet – but living in stealth among us – or vicious, primitive-looking creatures from the stars, we will likely never know.

Beware Of The Little Folk