It’s the perfect Christmas gift for the person who has everything but the bones of an alleged sea monster. An auction house is taking bids on a complete skeleton of a plesiosaur – the long-necked marine dinosaur that many believe is the same species as the Loch Ness monster. The bidding is expected to be fierce because Gary Campbell, the recorder and keeper of the Official Loch Ness Monster Sightings Register, hopes to buy the skeleton and put it on display near the loch – possibly at an inn in Dores.

The species was eventually given the scientific name of Plesiosaurus dolichodeirus, and it is an example of this species that is being offered at Summers Place. Although a number of specimens have been retrieved since the time of Mary Anning, these represent very rare finds and very few have been obtained in anything like a complete state. Those that have been assembled in three-dimensional condition are even rarer and there are unlikely to be more than two or three in the world. This particular example comes from Broad Ledge, a spot very close to the centre of Lyme Regis, and was found some 30 years ago, since when it has been in private hands. 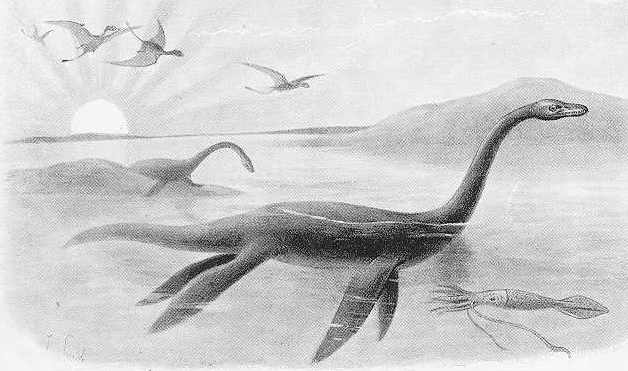 According to the Summers Place Auctions website, the Plesiosaurus dolichodeirus skeleton is expected to sell for between £20,000 - £30,000 ( US $26224 - $39336) at its Evolution Auction to be held on November 21, 2017. The Sunday Post reports that Gary Campbell is serious about bringing this skeleton to Loch Ness and has begun a crowdfunding campaign to raise enough for a winning bid.

“It would be like returning Nessie home – because the most commonly held view of what she is, is a plesiosaur, or a descendant of a plesiosaur.”

If Campbell ends up with the skeleton, he plans to put the 10-foot (3 meter) dinosaur in a “vandal-proof” display case.

“People would then be able to imagine Nessie on the water as they look through the glass. It would be an attraction, a public information point and a celebration of one of the world’s great mysteries.”

Adam Da Silva, owner of the Dores Inn and a £20,000 statue of a plesiosaur, has offered to house the display at the inn, which just happens to be near the location of one of the most recent sightings. On August 22, 2017, Da Silva and Campbell report that a “Mr. Stuparich” and three friends who were staying at the Dores Inn saw something huge in the loch.

“They said it was an unusual shape – it arched out of the water then turned and went down underwater.” 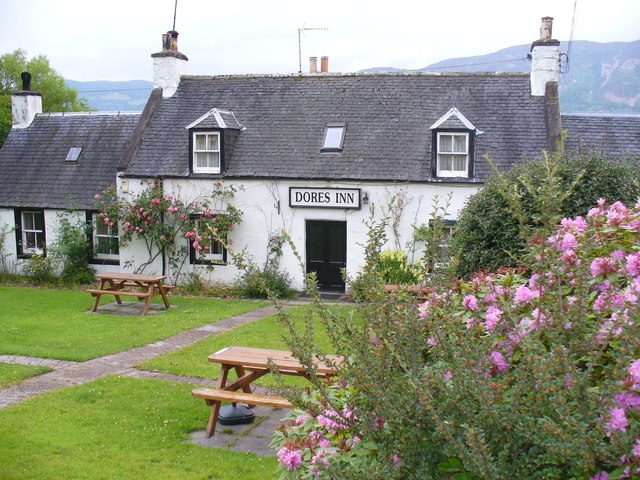 If only they had an actual plesiosaur skeleton to compare it to.

At those prices, let’s hope they throw in a giant stocking to stuff them into.

A “Barefooted Visitor” of the Bigfoot Kind