As a follow-on to my two-part article on the JFK assassination and missing and destroyed files (here's part-1 and here's part-2), I thought why not share with you a couple more examples of how priceless material has suspiciously vanished. One concerns an infamous magician and the other a legendary actress. Aleister Crowley, the "Great Beast" who died in 1947, was the subject of sensitive files that are said to have been destroyed, but which may not have been. In this case, the records were said to have originated with MI5, which is the U.K.’s equivalent of the FBI. Richard B. Spence, of the International Spy Museum, has done his utmost to try and unravel the connections between Crowley and the intelligence community.

Spence says of Crowley: "He was such a disreputable and even evil character in the public mind that arguably no responsible official would think of employing him. But the very fact that he seemed such an improbable spy was perhaps the best recommendation for using him."

It was thanks to Spence that in 2003 something extraordinary happened. That was the year in which Spence found not a file on Crowley per se, but a file on another topic, but which referenced Crowley’s MI5 file. The claim that there had not been an MI5 file on Crowley, now had no merit. Caught in an awkward situation, MI5 went back on its previous stance and claimed that, yes, there had been a Crowley file, after all. But, it had been destroyed back in the 1950s. Spence dug deeper and found further references to Crowley-based files. They, too, had been destroyed, claimed MI5. W. Adam Mandelbaum, who worked for U.S. Intelligence, said that: "Given the political fallout that would have resulted from making this involvement public, it should be no surprise that there is a paucity of documentation concerning Crowley’s intelligence efforts." 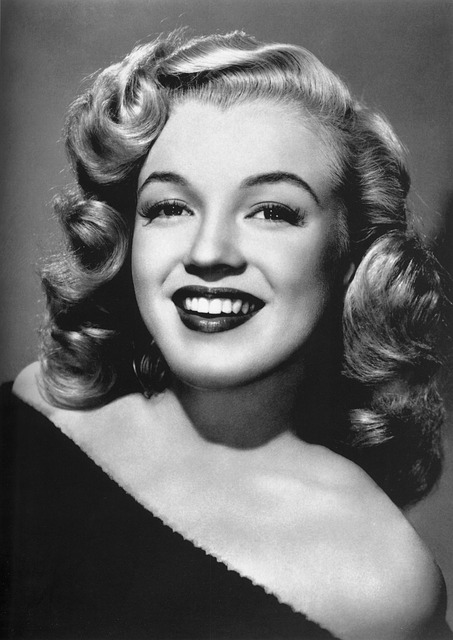 Now, it's time to take a look at the strange saga of Marilyn Monroe's missing diary. Reportedly, it contained all manner of material on her love affairs with the rich, the famous, and the influential, and matters relative to U.S. national security. That such a diary did exist is not in doubt. There would have been no diary had it not been for Monroe’s second husband: he was one of the most revered figures in the sport of baseball, Joe DiMaggio. He felt that given all the high-powered people Marilyn mixed with, such a diary would be the perfect place in which to record her historic encounters. DiMaggio was largely thinking about the world of Hollywood, but as Monroe got more and more popular, those encounters spilled over into the world of politics, government secrets, and the White House.

The number of people who saw, or who knew of, the diary is long and winding. One of those was Dr. Jack Hattem. As someone who spent a great deal of time investigating the circumstances surrounding Monroe’s controversial passing in August 1962, Dr. Hattem said that “the CIA long considered Marilyn Monroe a threat to national security from the time she had married Arthur Miller, because they thought of him as a leftist.” Dr. Hattam added that of the diary of secrets, much of it dealt with what he termed "pillow talk." 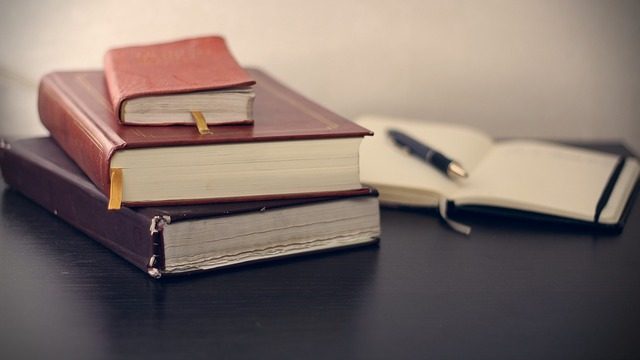 One of Marilyn Monroe’s closest friends was a man named Robert Slatzer. He, too, knew of Marilyn's secret journal. Like Dr. Jack Hattem, Slatzer confirmed that the diary contained a lot of data on Robert Kennedy. Indeed, Slatzer said that he saw the diary only days before Monroe was found dead. What happened to the diary after that, Slatzer didn’t know. One person who was able to fill in at least some of the gaps was Lionel Grandison. When the Hollywood legend died, Grandison worked in the Los Angeles, California Coroner’s Office, as a coroner’s aid.

It was while working in the office that Grandison saw Monroe’s effects brought in by the police – which included the diary. While Grandison would not reveal the contents of the diary, he did admit that they were sensational. Finally, there are the words of Mike Rothmiller. He served in both the Organized Crime Intelligence Division and the Los Angeles Police Department. Rothmiller stated that among the contents of the diary were references to the government of Cuba, the criminal underworld and organized crime, Russia, and Frank Sinatra.