New Discovery May Rewrite the History of Ancient Greek Art

It’s a wise move to proceed with caution whenever anyone promises that what they’re peddling “will change everything.” That’s always true in politics and dietary supplements and mostly true in sports draft picks. But art history? Researchers studying the artifacts found in the 3,500-year-old tomb of a Bronze Age warrior in southwest Greece are uttering those words with confidence after cleaning the clay off of something that turned out to be an intricately carved sealstone that could change not only art history but Greek mythology.

The discovery was made at the University of Cincinnati in Ohio where objects found in 2015 in what is now called the “Griffin Warrior” tomb were taken. The remains in the tomb were believed to belong to a Mycenaean warrior or priest and given the nickname because an ivory plaque displaying a griffin — the mythical creature with the body of a lion and the head and wings of an eagle — was buried with him. 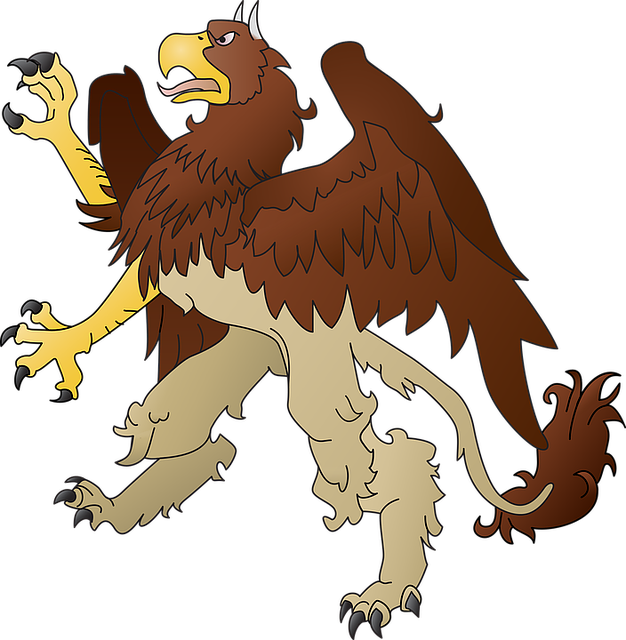 The husband-and-wife team of Shari Stocker, a senior research associate in UC's Department of Classics, and Jack Davis, the university's Carl W. Blegen professor of Greek archaeology and department head, spent a year working on removing the limestone from a seemingly nondescript object that turned out to be an intricately designed stone that could do you-know-what to everything. But why?

“What is fascinating is that the representation of the human body is at a level of detail and musculature that one doesn’t find again until the classical period of Greek art 1,000 years later.” 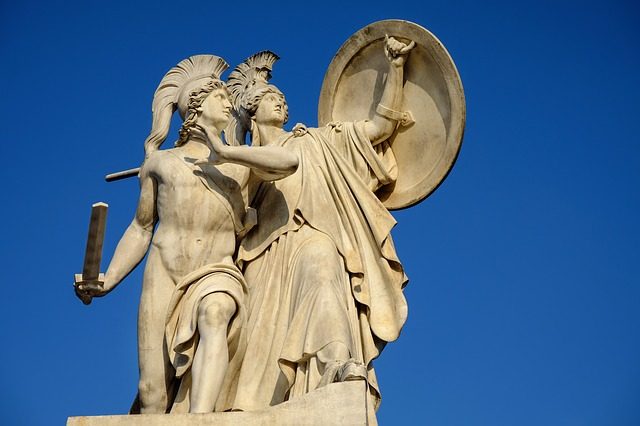 Davis points out that the Mycenaeans were known to pillage art rather than create it themselves and this and most of the other artwork in the tomb came from the Minoan culture on the island of Crete The Minoans were exceptional artists, but this discovery shows they were able to work in miniature, as the "Pylos Combat Agate" is only 3.6 cm (1.4 in) in length, with some details only .5 mm long and only visible with photomicroscopy.

As its nickname suggests, the image on the seal shows a victorious warrior with a dead enemy at his feet and his sword plunged into the neck of another. That sounds like a scene right out of Homer’s “The Iliad,” which tells the tales of a mythological war between the Trojans and the Mycenaeans. The mythology was known to both cultures, which explains why it was buried with the Griffin Warrior. But the miniaturization and the quality of the agate tell Davis something more.

“It seems that the Minoans were producing art of the sort that no one ever imagined they were capable of producing. It shows that their ability and interest in representational art, particularly movement and human anatomy, is beyond what it was imagined to be. Combined with the stylized features, that itself is just extraordinary.”

How extraordinary? Enough for Shari Stocker to say words:

“This seal should be included in all forthcoming art history texts, and will change the way that prehistoric art is viewed.”

More details and photographs can be found in the UC Magazine and will be published in the journal Hesperia.