Reality Denied is a new book from John Alexander - a retired senior U.S. Army officer - and is published by Anomalist Books. Its subtitle: Firsthand Experiences With Things That Can't Happen - But Did. This is a very good book, one which I definitely recommend. I wasn't sure what the book would read like when I received a copy a couple of weeks ago, but I was surprised in a good way. I guess I thought that Alexander was going to give us a study of various paranormal phenomena, but purely from the perspective of a detached observer. But, that's not the case. In many respects, Reality Denied is a definitive supernatural road-trip. 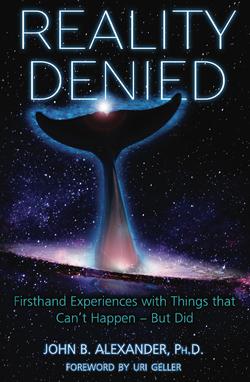 Alexander's book reminds me of John Keel's Jadoo, in the sense that this is one man's quest to hit the road and understand the truth behind multiple, mysterious phenomena. And, for Alexander, this is achieved by globe-trotting and seeking out witnesses to the unusual. The very unusual. There is something for just about every devotee of the paranormal in the pages of the book. If, like me, you have a deep interest in Cryptozoology (the study of unknown animals), then you definitely won't be disappointed: Alexander shares with us the lowdown on his July 2015 expedition to Oklahoma in search of Bigfoot, which is followed by a trek around Louisiana. Alexander comes across some genuinely intriguing cases, witnesses, and investigators, including Webb Sentell, a Louisiana-based neuropsychologist who has focused his attentions on some notable and provocative aspects of the Bigfoot phenomenon. Alexander describes a "massive roaring" heard by the team, in the early hours, and while in their sleeping bags near a Louisiana bayou. Alexander came away impressed. No doubt! 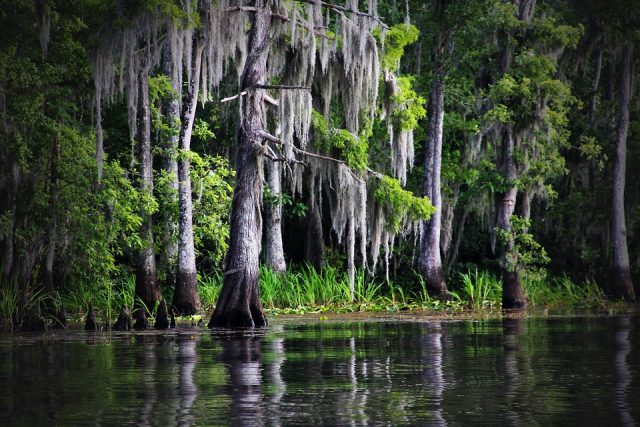 Reality Denied contains a good, solid study of the Skinwalker Ranch phenomenon. Huge wolves of a mysterious nature, orb-style balls of light flitting around in the darkness, animal mutilations of a very disturbing kind, and Trickster-style phenomena are just the start of things. For people who have heard of the Skinwalker Ranch, but aren't fully aware of the nature and history of the controversy, this chapter alone makes for a very good starting point.

"Interspecies communications" are detailed too, in a chapter that takes us from the Bahamas in 1987 to the Kingdom of Tonga in 2015. This is a particularly fascinating part of the book which is focused largely on communications with dolphins and whales. I had the opportunity to swim with dolphins while on vacation in Playa del Carmen, Mexico in 2004 and it was an incredible experience. So, Alexander's thoughts and ideas on human-dolphin communication really resonated with me. Particularly so when he got into the issue of telepathic communication between people and dolphins. Controversial? Sure. But, Alexander offers fascinating data on this particular issue.

Alexander also takes us to Hawaii, and his research into the world of the poltergeist - something which he personally and graphically experienced. This is a particularly notable chapter, as it gets right to the heart of how the poltergeist can cause mayhem and chaos. Alexander makes a thought-provoking observation on what he thinks might be at the heart of all this: "Psychic researchers have suggested a link between emotional stress and poltergeist activities...Poltergeist activity may be a unique but powerful tool to release the constant state of anxiety. As such, it may be a potent coping mechanism but one that is poorly understood."

The psychic side of martial arts also comes under Alexander's scrutiny. He notes that some experts in this field have "...learned to apply precognition in order to known what an opponent will do next." He concludes on this issue: "While rarely considered by researchers of psychic phenomena, the martial arts offer a complex and intriguing venue for exploration." 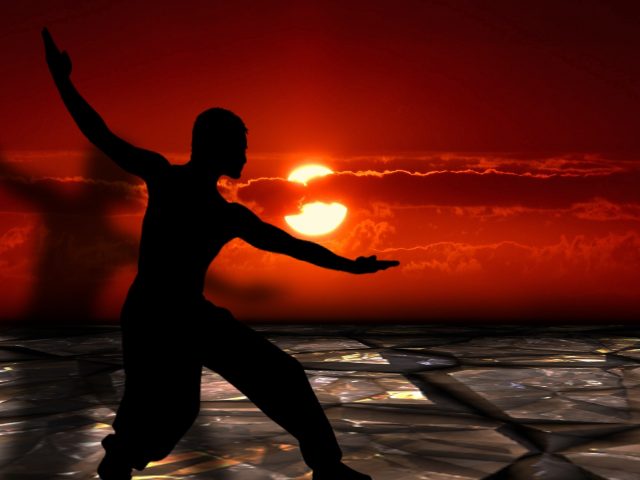 Reality Denied reveals much more too, as Alexander and his wife, Victoria, travel from Brazil to Ghana, encountering and investigating Voodoo, possession by spirits, and more. Ouija-linked phenomena of a very disturbing kind are addressed, as are matters concerning life after death, the U.S. Government's "psychic spying" programs, UFOs, and dowsing.

John Alexander's book gives us a great deal of material to ponder on - the most obvious and important being that there is far more to reality than meets the eye. Way more...

Ancient Skull from China May Rewrite Origin of Humans