What part of that sounds good? Throw in “US military,” and “testing on soldiers” and you have the plot of a dystopian movie. Unfortunately, you also have news this week that this is real and tests have already begun. Does the fact that it’s purported purpose is to eventually treat mental disorders that no other therapies can help make you feel any better?

While this type of brain implant has been discussed for years, previous attempts to alter moods with implanted computer chips have failed. That’s not the case with these latest experiments, according to a new report in the journal Nature on a presentation made by researchers last week at the Society for Neuroscience (SfN) meeting in Washington DC. Two different projects are being funded by the Defense Advanced Research Projects Agency (DARPA) for the purpose of providing new and more effective treatment for treating soldiers and veterans with severe depression or post-traumatic stress disorder. 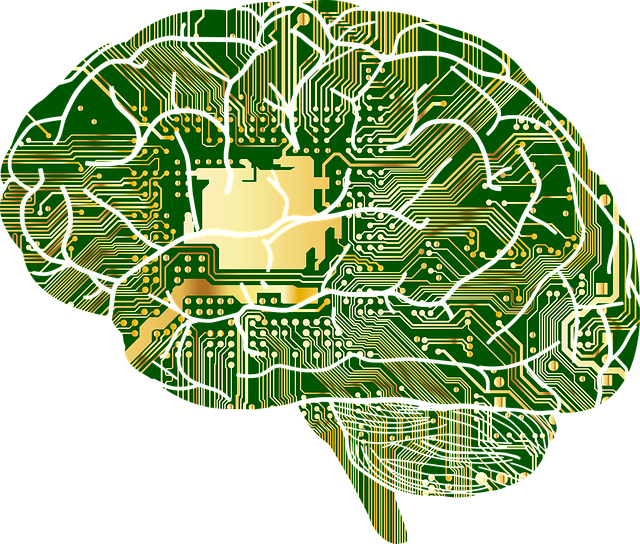 Neuroscientist Edward Chang from the University of California, San Francisco, heads the team that is mapping the brain activities caused by moods and mood changes in six epileptics. The map will allow them to create a chip with an algorithm that recognizes oncoming mood shifts and sends signals to control them. Chang claims they’ve already tested this brain stimulation on humans.

The second team from Massachusetts General Hospital in Boston is mapping the brain activity related to behaviors in people with multiple mental disorders. Their goal is to use the maps to develop algorithms to recognize problem behaviors (like distraction) caused by the illnesses and deliver brain stimulations to direct the person to more appropriate behaviors. They are currently looking for test subjects.

The researchers feel that this new type of mood and behavior altering via chip implants will work where others have failed because the mapping will allow them to personalize and pinpoint the electrical stimulations. On the downside, they still need a way to precisely measure the brain impulses so they don’t over-stimulate the person into states of extreme happiness or worse mental illness.

This all sounds wonderful and promising … until you remember that this is a government project intended to be used on soldiers. What else will this “window into the brain” allow the brain stimulators to control or modify? What else will be seen through this brain-mapping window? It’s not monitoring thoughts … yet. It’s not changing behaviors not linked to mental disorders … yet. It’s not collecting data to be sold to businesses, insurance companies, financial institutions, schools and other organizations … yet. 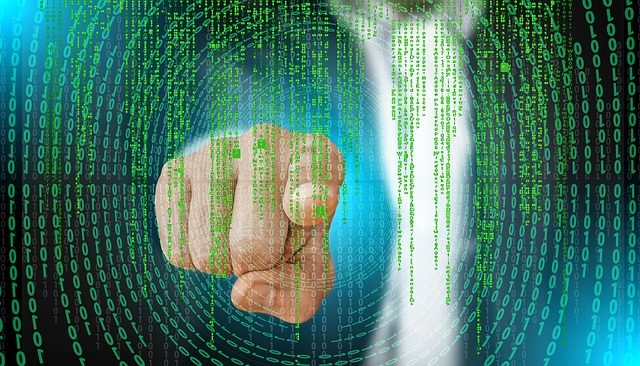 Is this the plot of a movie … or a government?

Turkish University Has a Major in Ufology and ET Encounters