Can you imagine a very strange situation in which future wars might not be fought with the conventional weapons of conflict- such as missiles, bombs and bullets - but with the weather? If it sounds like a strange question, well, that’s because it is a strange question! And, if you think that such a thing is simply not possible, it’s very much a case of time to think again. Right now, technology is being researched and developed that may allow for sudden thunderstorms, floods, lightning strikes, and even earthquakes to be directed to specific areas of the planet. The potential result? Complete chaos and death on a huge scale.

It’s not only conspiracy theorists who believe that such a scenario could become a grim reality. In fact, you may be surprised at who has gone on the record as stating that not only is such a thing possible, but that the technology has been around – at experimental level, at least – for decades. 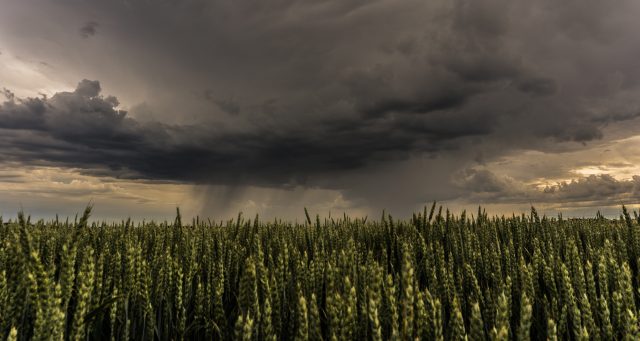 In August 2001, the U.K.'s Guardian newspaper published an article titled “RAF rainmakers ‘caused 1952 flood.’” In part, it stated: “On August 15, 1952, one of the worst flash floods ever to have occurred in Britain swept through the Devon village of Lynmouth. Thirty five people died as a torrent of 90m tons of water and thousands of tons of rock poured off saturated Exmoor and into the village destroying homes, bridges, shops and hotels. The disaster was officially termed ‘the hand of God’ but new evidence from previously classified government files suggests that a team of international scientists working with the RAF [Royal Air Force] was experimenting with artificial rainmaking in southern Britain in the same week and could possibly be implicated.”

Seven years later, in 2008, the BBC revealed: “In 2001, a BBC investigation discovered that classified documents on the secret experiments have gone missing. Survivors told how the air smelled of sulfur on the afternoon of the floods, and that the rain was so hard, it hurt people's faces. The BBC unearthed fresh evidence about the alleged experiment, including RAF logbooks and personal testimony. The experiment was called ‘Operation Cumulus,’ but some people taking part dubbed it ‘Operation Witch Doctor.’ Alan Yates, who was a glider pilot, told how he flew over Bedfordshire as part of Operation Cumulus, spraying salt into the air. He was later told that there was a devastating downpour in Staines, 50 miles away.”

Today, the technology is far in advance of that which was employed in the skies of England’s southwest in the early 1950s. In April 1997, William S. Cohen - who, at the time, was the U.S. Secretary of Defense when Bill Clinton held the position of President of the United States - made an amazing and controversial statement to a packed audience at the University of Georgia, which is located in Athens. The conference at which the Secretary of Defense was speaking was The Conference on Terrorism, Weapons of Mass Destruction, and U.S. Strategy. 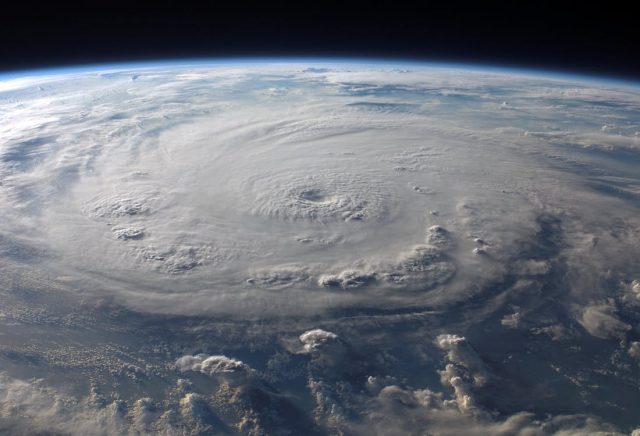 Cohen came straight to the point and told the audience that certain bodies and people – who he chose not to name or identify, which is intriguing – were then presently “...engaging in an eco-type of terrorism whereby they can alter the climate, set off earthquakes, volcanoes remotely through the use of Electro-Magnetic waves. So there are plenty of ingenious minds out there that are at work finding ways in which they can wreak terror upon other nations. It’s real.”

And, we should not forget the fact that Cohen's words were made way back in 1997. This clearly begs an important question: if, as Secretary Cohen stated two decades ago, volcanoes and earthquakes could be used as weather-based weapons, where is the technology at now, in 2017?