About That U.S. Government UFO Program…

Correct me if I'm wrong, but am I the only one who is not overwhelmed by the new revelations concerning UFOs and the U.S. Government? In fact, I have to say that I'm completely underwhelmed by it all. Now, yes, it is undeniably interesting that there should have been a program, one which was carefully not revealed for years - at least, not to the public and the media. Until now, that is, as a result of the revelations of a few days ago that appeared in the New York Times. See this link.

Yes, all of this demonstrates that there are those within government who have an interest in UFOs, and to the point where they were willing to fund a program to re-address UFOs, decades after the Air Force's UFO program, Project Blue Book, was shut down (in 1969). But, let's take a look at what the new revelations really tell us. As we are told, the only reason why the program ever existed in the first place was because Senator Harry Reid (having a deep and personal interest in the UFO phenomenon) pushed and pushed the government to take a new and renewed look at the subject. 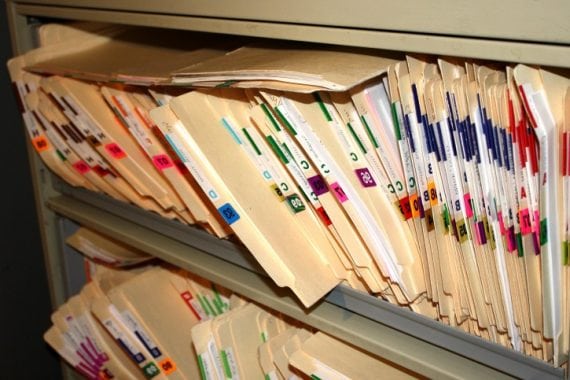 As a result of Senator Reid's actions, yes, the program was created. But, as the New York Times makes it clear to us, the bulk of the money went to, and I quote the newspaper, "an aerospace research company run by a billionaire entrepreneur and longtime friend of Mr. Reid's, Robert Bigelow..." So, the government was not planning on readdressing the UFO phenomenon until Senator Reid made an approach. And yes, the government finally decided to do something - and what they did was to provide most of the the funding to the aerospace research company of a friend of Reid. But, when it comes to the matter of the overall, annual U.S. Department of Defense budget, that figure was minuscule. If this really was a top secret UFO program, far more money would have been channeled into it, and we would not be hearing about it at all.

I have had people contact me to say that all of this is evidence of secret UFO programs and (as one person put it to me) "the new inheritors of MJ12." Well, for a start, the MJ12 saga is bullshit and something which kept Ufology busy for not just years but for decades. And where has it led us? Nowhere, that's where. Now, I don't dispute the possibility that there could be top secret UFO programs hidden deep in the heart of the government, the military and/or the intelligence community. In fact, I would be very surprised if such things don't exist. 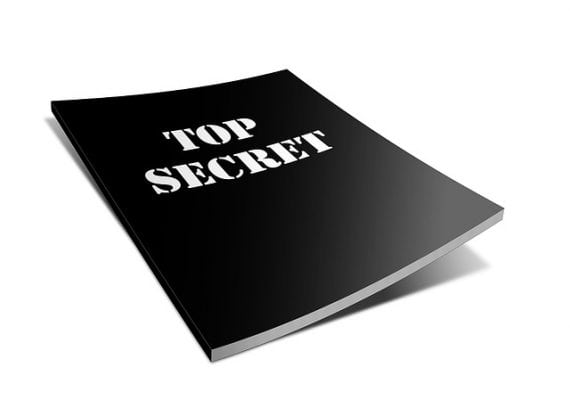 But, a project that only existed because a senator kept trying to make it happen - followed by the government finally dishing out the money outside of government - does not sound like a top secret program of highly-classified proportions. And certainly not one which had access to alien bodies and crashed UFOs, as a Facebook friend suggested to me -in all seriousness - just a few hours ago. Let's keep all of this in perspective: government agencies often throw money at outside enterprises and for all sorts of reasons. And, yes, the existence of the program is usually not spoken about. At least, not until it surfaces into the public domain - as was the case this past weekend.

So, yes, I do find the latest news to be slightly intriguing. But, look at how the group came together, look at how the Government largely handed the work outside, and look at the fact that it was all shut down after half a decade. What we see is the kind of thing that goes on all the time in government. What we're not seeing is evidence of "the U.S. Government's Top Secret UFO Project."

Such a program might exist, but this wasn't it.