Just a few nights ago, while I was doing radio, I was asked about the issue of Dogmen, as referenced in my recently-published book Shapeshifters. A woman called in and asked if there were any reports from the U.K. of what have become known as Dogmen. It was a good question. For those who may not have heard of the phenomenon, Dogmen are wolf-like creatures that witnesses state can stand (and run at high speed) on two legs and four. Of course, this is all very controversial, as the Dogmen are the closest equivalent to the legendary werewolf. Needless to say, any mention of real-life werewolves inevitably provokes rolling eyes and shaking heads. But, the fact is that there are hundreds of such accounts on record - many of them chronicled by Linda Godfrey.

As for the matter of Dogmen in the U.K., well, yes, there are a number of such reports. There was a spate of them in the summer of 2006. It was in late June of that year when all hell broke loose. Reports flew around Staffordshire, England’s Cannock Chase woods to the effect that nothing less than a fully-grown wolf was wildly roaming the area. Early on the morning of June 28, motorists on Junction 10A of the M6 Motorway near Cannock jammed Highways Agency phone-lines with reports of a "wolf-like creature" that was seen "racing between lanes at rush hour." Motorists stared with utter disbelief as the three-foot-long beast, described as "grayish-black," racing between lanes, skillfully dodging cars, before leaping for cover in nearby trees. 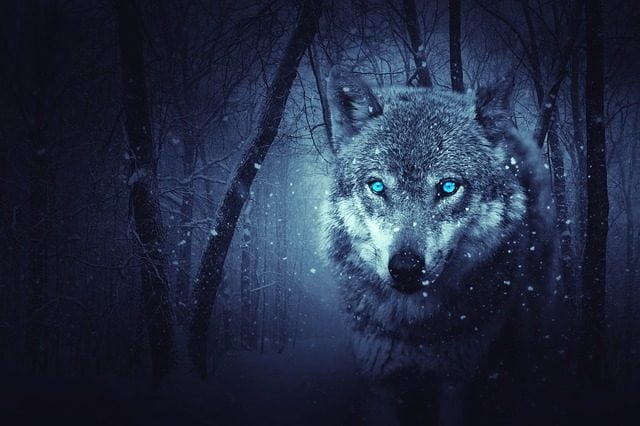 Highways Agency staff took the reports very seriously, but concluded that the animal was "probably a husky dog." However, a spokesperson for Saga Radio – the first media outlet on the scene – said in reply to the statement of the Highways Agency: "Everyone who saw it is convinced it was something more than a domestic dog. I know it sounds crazy but these people think they’ve seen a wolf."

The local newspaper, the now-defunct Chase Post, was quick to report on the mysterious animal. Its staff stated on July 6 in an online article titled "Great Beast Debate": "Internet message boards are being flooded with debates on our front-page revelation last week that a 'wolf-like' creature was spotted by dozens of motorists on the M6 hard-shoulder." The Chase Post further noted that: "Our own website has been thrown into overdrive by the story, which received around 2,600 hits from fans of the unexplained across the globe in the last week alone."

While the affair was never ultimately resolved to everyone’s satisfaction, the final words on this particular incident went to the Highways Agency, who said: "We have received a number of reports that the animal was captured. But we don’t know where, who by, or what it was." Perhaps the event had indeed been due to the mistaken sighting of an escaped Husky; however, that does not in any way come close to explaining the eerie encounter of Jim Broadhurst and his wife that occurred while the pair was out for a morning stroll on the Cannock Chase, only a couple of days before the events of June 28. And only a handful or so of miles from the M6 Motorway sighting. 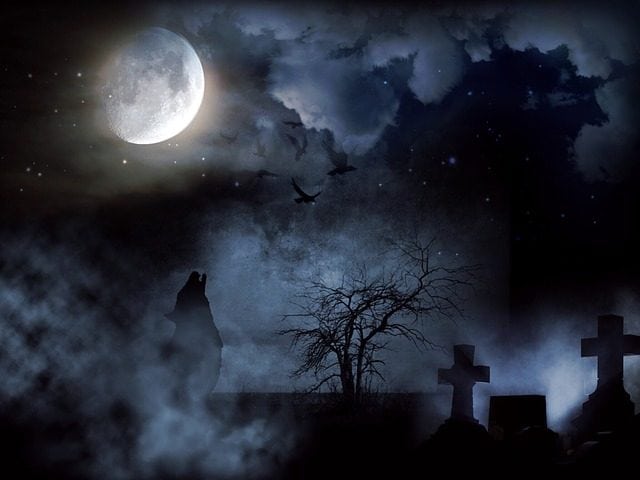 Broadhurst stated that he and his wife saw what looked like a large wolf, or "a giant dog," striding purposefully through the woods. Broadhurst added that fear gripped the pair when the creature suddenly stopped and stared in their direction. That fear was amplified even further, however, when the beast reportedly, and incredibly, reared up onto two powerful hind legs and backed away into the thick trees, never to be seen again. The Broadhurst’s, unsurprisingly, fled those dark woods – and have not returned since, fearful of what they believe to be some form of "werewolf" lurking deep within the mysterious depths of the Cannock Chase.

Dogmen in the U.K.? I'm not inclined to bet against it.