Before you get all unduly excited, it’s NOT the Tasmanian tiger, but the discovery of a marsupial believed to have been extinct for over 100 years is still pretty big. A team working in Sturt National Park to bring back locally extinct species unexpectedly found one that wasn’t on the list – the crest-tailed mulgara (Dasycercus cristicauda), a tiny carnivorous marsupial with a unique ability to survive in dry deserts. However, its extinction was due to other factors.

“The crest-tailed mulgara was once widely distributed across sandy desert environments in inland Australia, but declined due to the effects of rabbits, cats and foxes.”

Talk about being rediscovered at the right time. In a news release (with photos) from the University of New South Wales, ecologist Rebecca West announced that the find occurred while she and her team from the UNSW Sydney's Wild Deserts were monitoring rabbits, cats and foxes in the park in preparation to eradicate them (with fences) next year so that locally extinct small animals can be reintroduced without being eaten immediately. That list includes the greater bilby, western barred bandicoot, golden bandicoot, greater stick-nest rat, burrowing bettong, the western quoll and now – the crest-tailed mulgara. 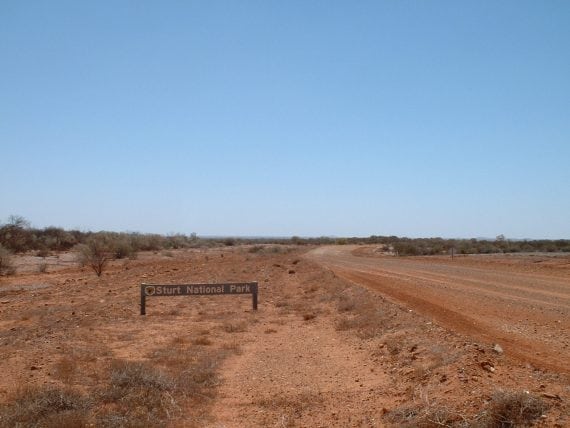 Like so many other strange Australian creatures, the crest-tailed mulgara looks like one animal but is related to something else. In this case, the guinea pig-sized mulgara (weighing about 150 g (5.25 ounces) and measuring 12 inches (30 cm) from nose to tail) ) looks like a rat but is more closely related to the Tasmanian devil. Its pale blonde fur and thick black-crested tail don’t seem suited desert life, but it manages to survive those hot, dry conditions by having highly concentrated urine and extremely dry excrement – painful but a mulgara’s gotta do what a mulgara’s gotta do to survive.

How did this one end up in the Sturt National Park, where only fossils have been found? It probably came from the state of South Australia, about 170 miles away, where there’s a sizable population. That’s a long way to walk, even if you have highly concentrated urine and extremely dry excrement, so it probably hitched a ride. 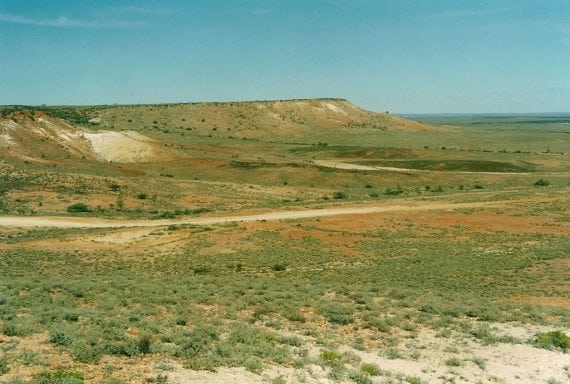 Will this and other the crest-tailed mulgaras survive fenced in while its predators are fenced out of the Sturt National Park? That remains to be seen. Australia doesn’t have a great record of protecting native species, especially with attempts to eradicate non-native predators. Let’s hope things turn out better for the mulgara and its friends.

And if you suffer from extremely dry excrement, ask your doctor about prunes.

Weird Rumors of the Warfare Kind