A number of shifts in thought have occurred in relation to early human migrations during the last several months, which include questions about when, precisely, the ancestors of modern humans first left Africa, and began to populate other parts of the world.

For some time, consensus opinion on this has held that a single migration occurred, where early humans left Africa around 60,000 years ago, spreading into parts of Asia, and outward to other regions from there.

However, some parts of this ancient story, generally called the “Out of Africa” theory, are changing based on new evidence of different migrational paths, as well as migrations which occurred much earlier than previously determined. 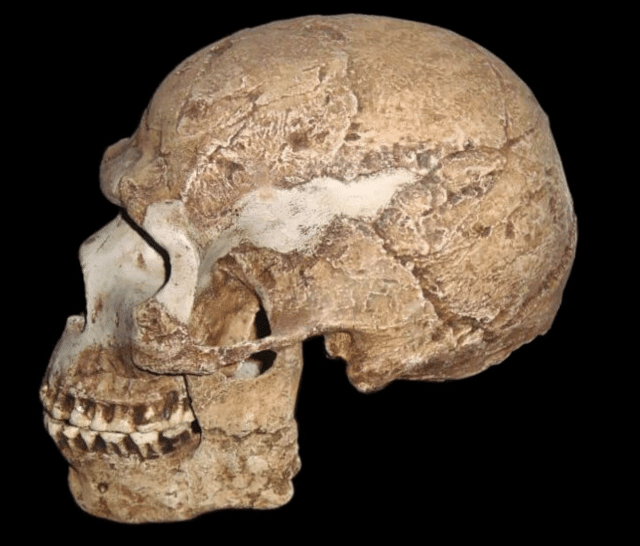 Michael Petraglia of the Max Planck Institute for the Science of Human History said in a press statement that, “A later, major ‘Out of Africa’ event most likely occurred around 60 000 years ago or thereafter,” which remains in keeping with long-held ideas about human migrations around that time in history.

It is suggested that future explorations of remote parts of the world, particularly in parts of Asia, paired with new models for early migrations of humans out of Africa, may lead to a clearer picture of humankind’s early origins. 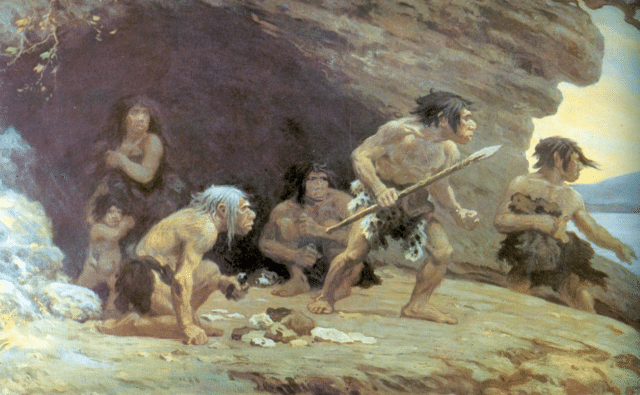 Few would argue that 2017 has been a tremendous year for discoveries about human origins, with a number of surprises, and instances where history has been re-written.

These discoveries range from controversial claims of neanderthal presence in North America as early as 130,000 years ago, to more acceptable assertions, like the appearance of modern humans in much earlier times than once thought.

Woman Gives Up on Men — Prefers Sex With Ghosts