George Adamski: Aliens, the FBI, and the Air Force

It was on Thursday, November 20, 1952 that the controversial and infamous UFO Contactee, George Adamski, claimed a face to face encounter with an alleged extraterrestrial named Orthon. The location was near to Parker, Arizona. Also along for the ride were George Hunt Williamson (who was even more controversial than Adamski, and for a variety of highly dubious reasons, including smuggling), Adamski's secretary Lucy McGinnis and Alice Wells. The latter was the "...owner of the property where Adamski gave lectures on Universal Law and the café where he flipped burgers to pay the rent," as good mate Greg Bishop describes it in his article "Tracks in the Desert." You can find the article in Greg's book, Wake Up Down There! Around 8:00 a.m., the group rendezvoused with Al and Betty Bailey. So the story went, it was very much on a hunch that the group headed out to Parker.

Everyone was hungry, so breakfast was the first order of the day. It was followed by a scan of the skies for UFOs. How incredibly convenient that one such craft - of a "cigar"-like shape - allegedly turned up, and which Betty raced to film. She failed to do so, however, because she was too excited - or so we're told. Adamski informed the group - his ego overflowing - that the aliens had come to see him. The result? McGinnis and Al Bailey drove Adamski down a small road, in the direction of the craft. Adamski soon got out of the car, ordering the pair to return to the rest "as quickly as possible...and watch for anything that might take place.” 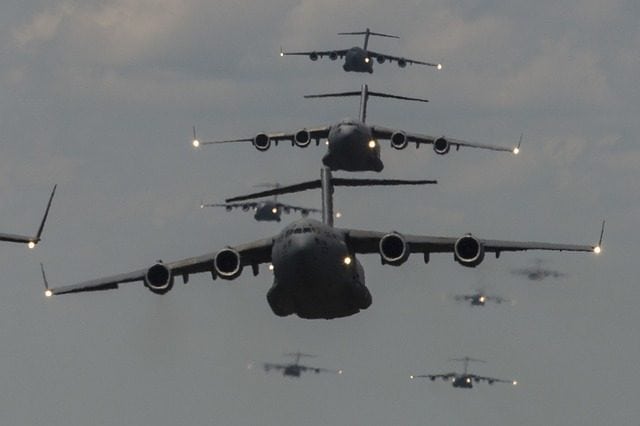 Well, what supposedly happened next is that a number of military jets quickly appeared on the scene, something which allegedly caused the crew of the UFO to hit the gas and get the hell out of Parker. Not to worry, though: another UFO - a "beautiful small craft" - soon took its place. Not only that, it landed. Out of the craft walked a very human-like ET who waved genially in Adamski's direction. Adamski later stated: "I fully realized I was in the presence of a man from space – a human being from another world!" His name, Adamski said, was Orthon. And he came from Venus. Yes, really. Venus. Whatever. There was the usual Contactee-driven discussion about the perils of atomic weapons and Armageddon, after which Orthon walked back to his craft and get on the road, so to speak.

Even more, ahem, "convenient," Williamson had brought with him some Plaster-of-Paris (as we all do when we got for a drive in the desert, right?) and was able to make casts of Orthon's footprints. Williamson would say (in his 1954 book, Other tongues, Other Flesh): "I could see where the space being had scraped away the topsoil in order to get more moist sand that would take the impressions from the carvings on the bottom of his shoes. The carvings on the shoes must have been finely done for the impressions in the sand were clear cut." 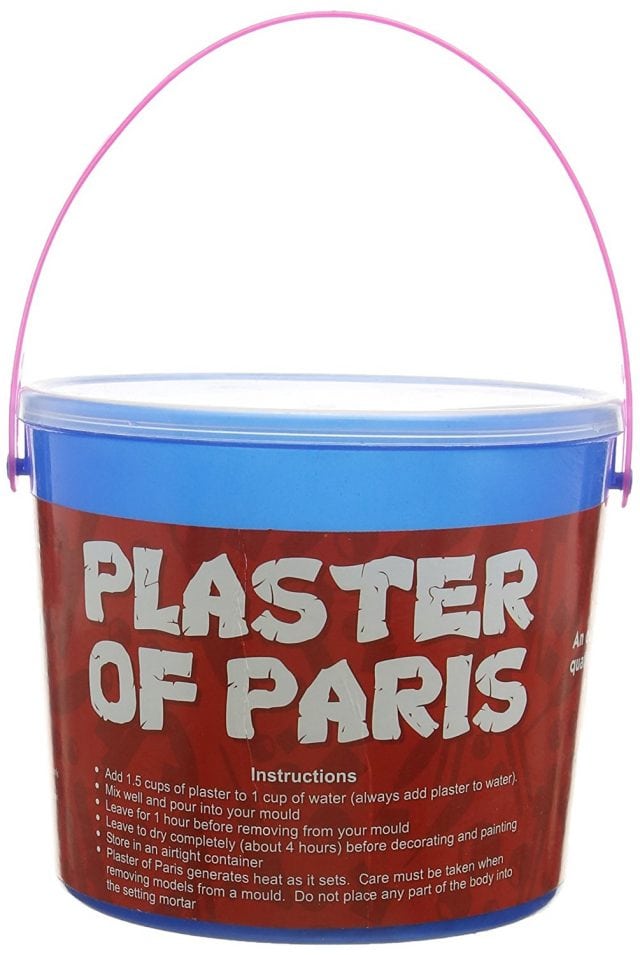 The saga of Orthon became one of the central points in Adamski's tales, books, lectures, and conferences. Far less well known, however, is the fact that Adamski also shared his thoughts and revelations concerning Orthon with none other than the FBI and the Air Force's Office of Special Investigations.

On January 12, 1953, an agent of the FBI and one of the AFOSI turned up at Adamski's California home. They were actually there to chase down a rumor suggesting that Adamski had in his possession a strange contraption which could destroy aircraft. Our aircraft. It turns out that wires had gotten crossed somewhere. The man who was making claims of possessing this aircraft-destroying technology was actually not Adamski at all. It was one Karl Hunrath, a UFO investigator who - along with friend and fellow-saucer-seeker, Wilbur Wilkinson - vanished under mysterious circumstances in November 1953. And never to be seen again.

But, such was Adamski's still-ever-present ego, after putting the two agents right on the Hunrath affair he launched into his experiences with Orthon. The FBI files on Adamski and Orthon are in the public domain (thanks to the Freedom of Information Act) and state the following: "At a point ten and two-tenths miles from Desert Center on the road to Parker and Needles, Arizona, [Adamski] made contact with a space craft and had talked to a space man. Adamski stated that he, [deleted] and his wife Mary had been out in the desert and that he and the persons with him had seen the craft come down to the earth. Adamski stated that a small stairway in the bottom of the craft, which appeared to be a round disc, opened and a space man came down the steps. Adamski stated he believed there were other space men in the ship because the ship appeared translucent and [he] could see the shadows of the space men."

Adamski also revealed that the alien was "over five feet in height, having long hair like a woman's and garbed in a suit similar to the space suits or web suits worn by the US Air Force men." Adamski also informed the FBI and AFOSI agents that he conversed with Orthon by means of sign language, but felt that his mind was being "read." As evidence of this, Adamski said that as he was about to take a photograph of the aliens' craft, the humanoid "motioned" him to stop. Adamski told the agents that he took his photograph regardless, but that this was not to the liking of Orthon, who grabbed the material evidence out of Adamski’s hands and soared off into the sky.

Adamski’s adventures with the aliens were not over, however. Once again, according to the FBI: "Adamski further advised that he had obtained plaster casts of the footprints of the space man and stated that the casts indicated the footprints had designs on them similar to the signs of the Zodiac. On January 12, 1953, Adamski advised that on December 13, 1952, the space ship returned to the Palomar Gardens and came low enough to drop the [film negative] which the space man had taken from him, Adamski, and had then gone off over the hill. Adamski stated that when he had the negatives developed at a photo shop in Escondido, California, that the negative that the space man had taken from him contained writing which he believed to be the writing of the space men. Adamski furnished the writer with copies of the space writing and photographs of the space ship." 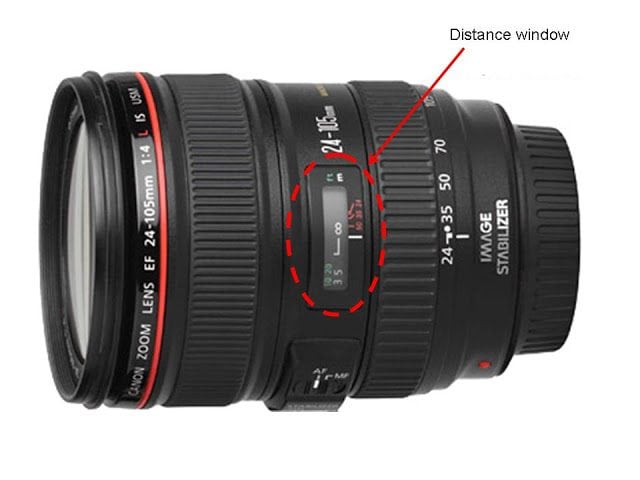 From another source, however, the FBI was told that: "The photographs were taken by setting the camera lens at infinity, which would sharpen the background of mountains and trees and blurs the saucer, which was probably strung on a thin wire. [Source] advised that if the camera were set at infinity the wire would not show."

And, that seems like a very good place to stop - and to move on from George and his photos. None of which impressed the FBI or the Air Force, at all.