Mutant Rats May Be Used in UK to Control Rodent Problems

Researchers in Scotland are testing genetic engineering to create mutant rats in an attempt to control the out-of-control rodent population there and potentially around the world. All together now:

A press release from The Roslin Institute, the animal science research wing of the University of Edinburgh (where Dolly the sheep was cloned), describes the noble goal of the program. Pest control costs the UK economy about £1.2 billion ($1.6 billion) annually and residents of British cities will tell you that it’s not working – estimates say the rat population in the UK numbers 10 million and in London it increased by 10 percent in the past year. Besides the damage and the continued spread of diseases, including the plague, rodent control by poisoning, shooting, traps and worse devices are often inhumane. 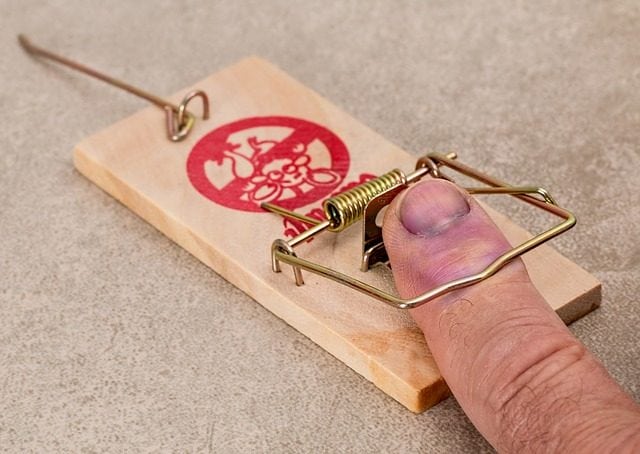 “We have the makings of a technology that could reduce or eliminate a pest population in a humane and species-specific manner. We need more research to better understand the risks, and whether these can be mitigated, but we believe the potential benefits merit further investigation.”

Professor Bruce Whitelaw of The Roslin Institute unveils the next generation in rat control -- the allegedly humane practice of CRISPR/ Cas 9 DNA editing. Unfortunately, the technique the researchers plan to use has the inhumane name “x-shredding.” (Marketing is everything, even in vermin control.) If you remember from high school biology, male mammals have XY chromosomes while females have XX. The researchers will edit the male rodent DNA to install x-shredder code which will demolish the X chromosomes in their sperm so they can only pass Ys to their offspring, thus putting their chance of having female offspring at zero. Fewer females means fewer rat babies which means fewer adult rats, rodent damage and vermin control expenses. 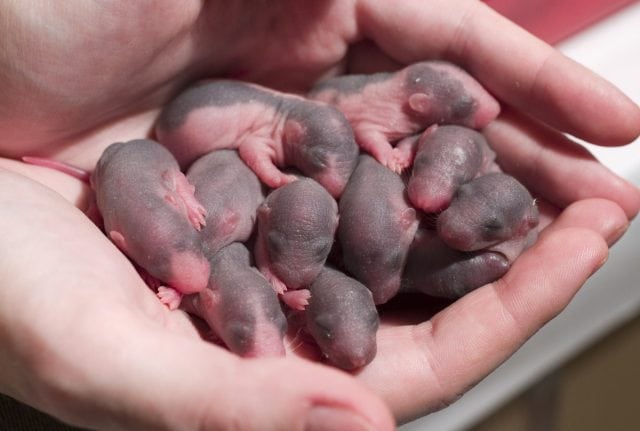 Versions of this technique have been used before – most recently to create sterile male mosquitoes to stop the spread of the zika virus. X-shredding doesn’t sterilize the male rodents and only stops the creation of females – is this really the time to blame females of any species for a problem?

“One of the biggest risks that we’re worried about is it if it were to de be deployed, we target an animal and it spreads to a non-targeted individual. So you target a rat in New Zealand and it makes its way to Asia where it could have unforeseen ecological consequences. But there are mitigation strategies that we could implement if this were to occur.”

Gus McFarlane, the doctoral student heading the x-shredding project, describes some problems. Migration could be restricted by targeting rats on an island and researchers are already testing self-destruct genes that lose their power over generations. On the other hand, there’s little information on what eating these modified rodents will have on native bird and animal populations. 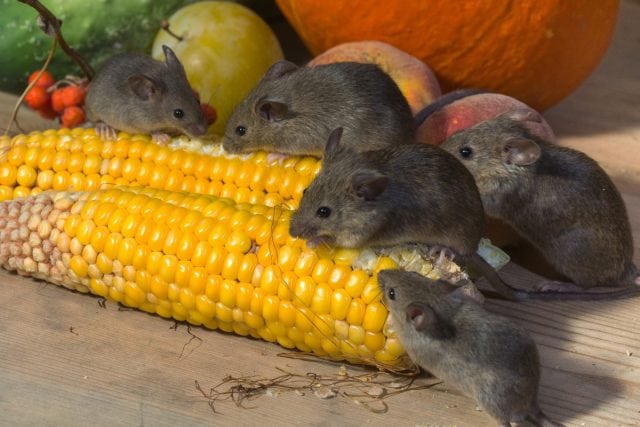 As always, proponents point out that these techniques could be used on other pests like cane toads, conveniently forgetting that those pests themselves were introduced as a means of pest control.

Is CRISPR/ Cas 9 yet another technology moving too fast to be controlled? Do we have to wait for the answer to come from mutant rats?