If something on Earth is visible from space, that means it’s big. If it’s acting like something scientists have never seen before in the ocean, that’s not good. If the thing appears to be a giant smoke ring spinning so fast that it’s capable of sucking up fish and moving them far from their schooling grounds, that’s strange and probably bad  … unless you own a fish market. Unfortunately, these mysterious ocean smoke rings are real and experts are at a loss to explain them. 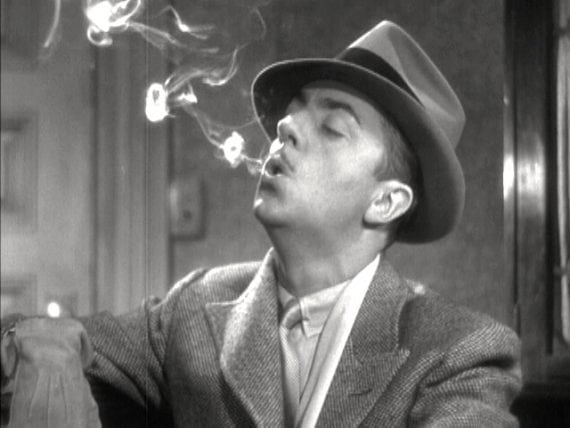 For the initiated or those who have never made or seen a smoker’s smoke ring, they’re formed by pushing small amounts of non-inhaled smoke out of the mouth. Adding jaw and tongue movements give them a backspin that makes them tight and last longer. Those giant smoke rings in the sky that everyone is allegedly so afraid of are made using a vortex generator, which releases a cloud and then shoots a hole through the middle, causing the smoke to roll backwards and form a ring. Bernoulli’s principle states that faster air has lower pressure, so the slow outside air keeps the ring together. (cough-cough) 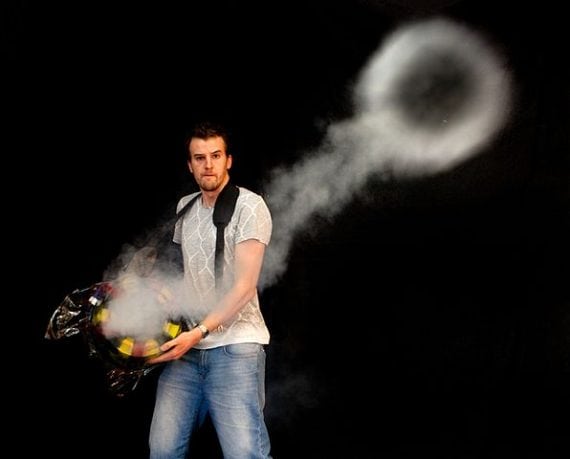 According to a press release from the University of Liverpool, researchers using sea level measurements and surface temperature images taken from satellites discovered strange linked eddies moving in opposite directions of each other. Those opposing spins allowed them to move 10 times as fast as normal eddies and in directions they don’t normally travel in. Chris Hughes, lead author of the study published in the journal Geophysical Research Letters and a sea level scientist (probably a busy man these days), explains:

“Ocean eddies almost always head to the west, but by pairing up they can move to the east and travel ten times as fast as a normal eddy, so they carry water in unusual directions across the ocean.” 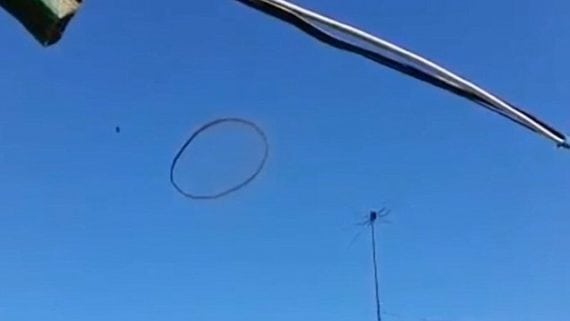 And what’s in the water? The researchers believe the ocean smoke rings suck up fish and other marine life and transport them at high speeds to parts unknown. Do the fish get smoked? No, but something strange is going on that Hughes can’t explain.

“The smoke rings require an area of calm water to 'puff' out through, which itself is quite unusual. I've looked at other areas of other oceans but I've only seen them in the oceans around Australia, plus one in the South Atlantic.”

Could these smoke rings generate enough power to transport a ship? Or suck one into the vortex? Does this sound like the beginnings of an Australian Bermuda Triangle? It’s worth keeping an eye on. The fish will appreciate. It.