It’s been barely a week since the government released two UFO videos … that’s more than enough time to start connecting this “disclosure” to other events/dots that are strange, government-or-military-related and potentially linked to space travel, UFOs and government cover-ups. Just such a confluence of incidents occurred over the past week when the US, Russia, China and Japan all launched rockets during a brief four-day period. All were reportedly carrying satellites and some had unusual circumstances surrounding them. Let’s start connecting.

Credit for noticing the four launches in four days goes to the folks at UFO Sightings Hotspot, who think the satellite payloads means that ““Something” Is Being Monitored In Space!” That’s obvious, but what? And why four different programs?

The US. launch was the iconic and infamous SpaceX launch of a completely recycled two-stage Falcon 9 booster from Vandenberg Air Force Base in California on December 22 11:27 p.m. EST (8:27 p.m. local California time). This was the launch that launched 10 more Iridium Next satellites and thousands of UFO sighing calls as the rocket blazed a condom-shaped trail across the evening sky. The Iridium satellite constellation consists of over 60 active satellites covering the entire planet to provide worldwide voice and data communication. While this historic launch caused quite a stir, it doesn’t appear to be unusual. 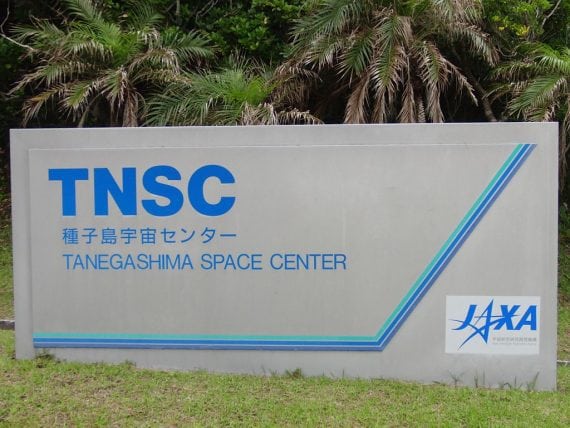 On the same day, Japan had its own unusual launch from the Tanegashima Space Center. One H-2A rocket released satellites in two different orbits by first putting a Shikisai climate monitoring satellite into a polar orbit around 500 miles (800 km), then reigniting twice and dropping a demonstration satellite in a lower orbit between 280 and 400 miles (450-643 km). Spaceflight Now reported that the Japanese launch occurred just 72 seconds before the SpaceX liftoff – the shortest interval between two successful launches in history. Coincidence or intentional?

Just four days later, China launched remote sensing satellites on a Long March-2C carrier rocket from the Xichang Satellite Launch Center. Chinese media reports the satellites will conduct electromagnetic environmental probes and other experiments. However, Spaceflight Insider points out that China has been very secretive about other launches in what is called the Yaogan-30 project and most experts believe it’s a secret military project.

That brings us to the Russian launches. The Russian space agency Roscomos launched a rocket from the Baikonur Cosmodrome carrying Angola’s first-ever telecommunications satellite late on December 26th, but announced it had lost contact with it shortly after it entered orbit.

However, the other Russian launch on December 26th was successful. Russian media reported that “the Strategic Missile Forces from the State Central Inter-Specific Test Site Kapustin Yar in the Astrakhan Region conducted a test launch of the intercontinental ballistic missile” to test “the prospective combat equipment of intercontinental ballistic missiles” and help in “developing effective means of overcoming missile defense.” Uh-oh. This is the missile launch that prompted UFO reports in Russia and Austria. Was this nighttime launch meant to call attention to it, compete with the SpaceX launch or generate UFO calls to cover up its real purpose?

IS something going on?