Pop Singer Rumored to be Robot Controlled by the Illuminati

Her name is Poppy, she’s a young pop singer who calls her fans “Poppy Seeds,” she has her own YouTube channel with a huge audience, she’s in love with her computer, claims she may be an alien species and is rumored to be under mind control or a robot controlled by the Illuminati. Wait, what?

Welcome to Poppy’s world. If you’re not yet familiar with her, you need to get out from under your rock, get some sun and check the Internet for “Poppy,” not puppies. Her generally accepted biography says that Poppy is a character created by 22-year-old Moriah Rose Pereira, who was born in Massachusetts and grew up in Boston where she took up dancing so she could become a Rockette and watched her dad perform as a drummer in a rock band. The family moved to Nashville when she was 14 and Moriah moved alone to Los Angeles in 2013.

That apparently is when Poppy was created and things got weird. After teaming up with Titanic Sinclair (a director whose real name is Corey Michael Mixter), she began making videos of her original music in which she appears to be stiff, emotionless and robotic. Also strange and surreal – one early video is nothing but her eating cotton candy (guess what it’s called). 2017 was her breakout year – she did a series of videos on Comedy Central, won a “Breakthrough Artist” Award, released her debut studio album (Poppy.Computer) and embarked on her first world tour, which will continue through at least February 2018. 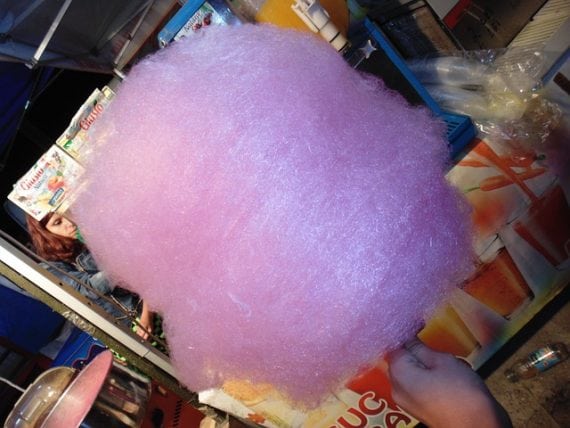 OK, she sounds more artsy than mind-controlled or robotic, right? Let’s look at the other side or Poppy, who Moriah and Sinclair (and everyone else) treat as a separate person or something.

Poppy's videos occasionally feature her “friend” Charlotte, who is a celebrity-interviewing mannequin with a synthetic voice. Her song “Computer Boy” tells of her romantic love for her laptop computer. In interviews, Poppy stays in character (perhaps involuntarily?) and acts like an AI chatbot. As a result, fans and the media alike question her humanity and her purpose. She sells a book called “The Gospel of Poppy,” encourages fans to pray to her and says watching her videos is a form of church. She reportedly passed out Kool-Aid at a concert. She also sells a shirt that reads “I Am Not In A Cult Led By Poppy” – a form of misdirection? 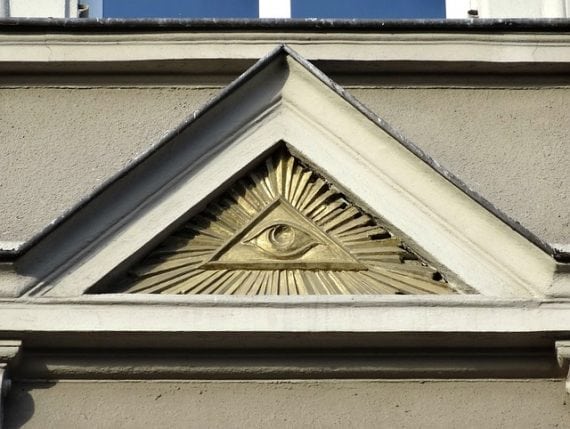 Then there’s the usual casual-looking hand gestures and triangles (she holds a triangular chip and masked figures in white bodysuits show various symbols) that Illuminati fearmongers warn are signs she’s a puppet for that secret organization (no T-shirt denying this one yet). If you believe that the CIA’s Project MKUltra is still going on, it’s easy to imagine Poppy as one of its experiments. And, if you’ve been following the robot who became a citizen of Saudi Arabia and is appearing on talk shows to promote her robo-feminist agenda, you can see when Poppy could be a musical robot.

Is Poppy this generation’s version of Max Headroom, who in 1984 (the actual year) was introduced as "The World's first computer-generated TV host"? Or is she simply the world’s best satiric parody of today’s Internet culture and social media – not to mention cults and secret organizations? We may soon find out as her film “I'm Poppy!” makes its world premiere at the 2018 Sundance Film Festival.

While you're waiting, care for some poppy seeds? 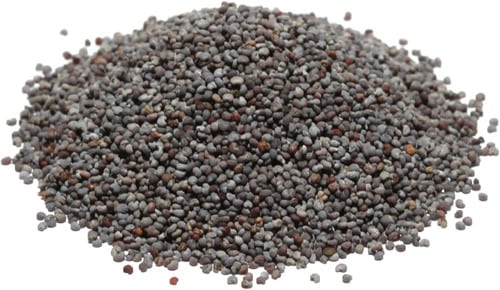 The Chupacabra: Not Just A Goat-Sucker