Real ‘Lord of the Flies’ Scenes Found on Australian Island

“What are we? Humans? Or animals? Or savages?”

Fans of “Lord of the Flies” by William Golding will recognize that quote from the fictional account of a group of schoolboys who survive a plane crash on a deserted island, only to abandon their upbringings and values and become savages and murderers. A recent discovery of a communal grave in the Abrolhos Islands has resurrected a real-life “Lord of the Flies” story of the mayhem, murder and cannibalism that followed a shipwreck in 1629 off the coast of Western Australia. 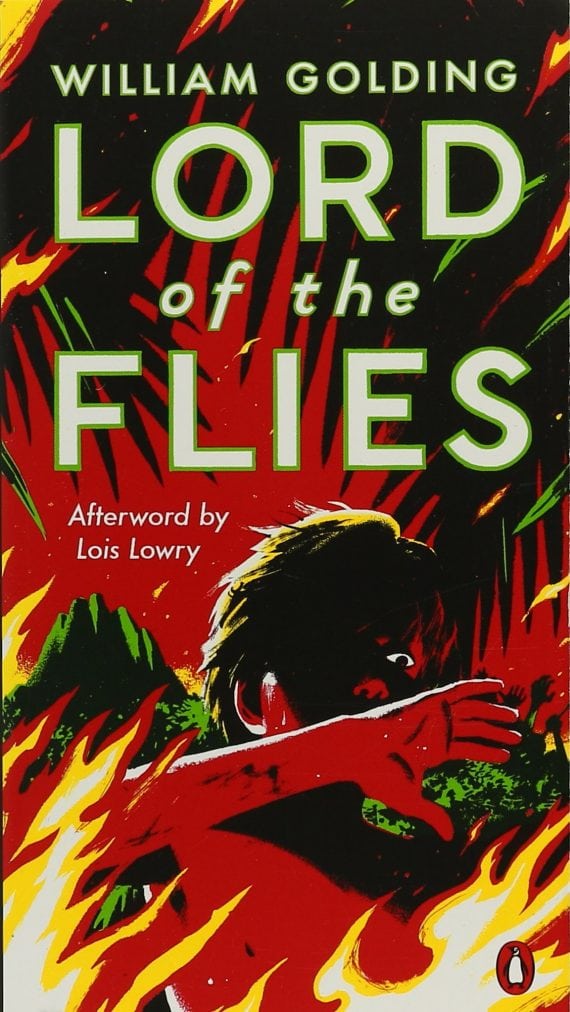 The gruesome story of the Batavia sounds like a horror novel as well but Australians know it’s real and the research and new revelations about it continue to this day. The Dutch ship Batavia under the command of Francisco Pelsaert set sail on October 27, 1628, well-armed to protect its cargo of gold and silver for trade in the Dutch East Indies. On June 4, 1629, the ship struck Morning Reef near Beacon Island off the Western Australian coast. Forty people drowned but the rest of the 322 on board, including many women and children, reached shore and were then divided between the islands of the Wallabi Group. Pelsaert saw there was no fresh water and little food so he took a small crew to get help.

While they were gone, crew members intent on stealing the gold and silver took control and terrorized the rest, killing at least 125 men, women, and children in a three month reign of murder. When Pelsaert returned, he tried and hanged a number of the mutineers, marooned some on an island and took the rest to Batavia where they were tried and hanged. Of the original 322, only 68 people made it to Batavia.

Remains of the passengers were first discovered on Beacon Island in 1960 and the exact location of the wreckage of the Batavia was found by divers in 1963. Parts of the ship and some remains on display at the Western Australian Museum. Researchers from the museum continue to search the island and piece together the history of the tragedy and the backgrounds of the passengers and crew.

That brings us to today. Perth Now reports that a three-year research project has culminated with the discovery of a communal grave containing the remains of 10 individuals. This adds a new twist to the story, says UWA Professor and research  team leader Alistair Paterson.

“The communal burial discovered this month suggests careful and respectful burial, not the hurried work of hiding murder victims. These may be people who died in the days following the wreck but before the mutiny and mass killings were under way.”

The researchers have also been conducting isotopic analyses on these and other remains and have determined that many of them were not from Holland, despite being part of a Dutch East India Company trip. That is still a mystery, as is the haphazard way the rest of the bodies found since 1960 were buried in other gravesites, says Dr. Paterson.

“I think it’s interesting that the burials over here were all facing the other direction. We are clearly in a graveyard, but they have all been buried in different ways. Totally ‘Lord of the Flies’ stuff.”

Lack of supervision and greed … are conditions ripe for another ‘Lord of the Flies'?