“They” are AI robots and the board game is chess. An AI robot programmed by engineers at Google was able to learn chess in four hours just by playing against itself. Then it proceeded to demolish the reigning AI chess bot in a 100 game tournament with 28 wins, 72 draws and no losses. If that’s not scary enough, it used moves and tactics never seen in the 1,500-year history of the game. But the most terrifying thing about this AI chess-monster is this … it was developed by Google.

"The ability of a machine to surpass centuries of human knowledge . . . is a world-changing tool."

No less than Garry Kasparov, regarded by many as the greatest chess player of all time and the grandmaster lost to IBM’s supercomputer Deep Blue in 1997, says he was more impressed with the victory, learning speed and strategic creativity of AlphaZero.

AlphaZero began (or should we start saying ‘was born’?) at DeepMind, a UK company that was bought in 2014 by Google for $500 million. It was originally AlphaGo, which in 2015 became the first computer Go program to beat a human professional Go player without handicaps on a full-sized 19×19 board. In October 2017, AlphaGo begat AlphaGo Zero, which had the ability to learn the game on its own from the rules rather than from inputting human games. In December 2017, AlphaGo Zero begat AlphaZero, a generalized version of the AI with the same ability to learn games by playing itself. 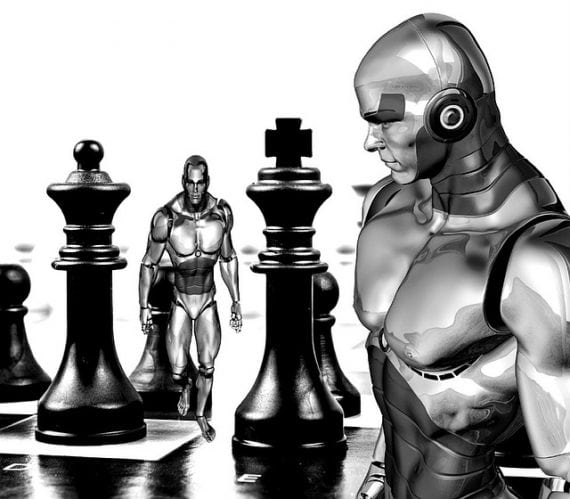 Hours after it was given the rules of chess, AlphaZero threw down the rook and challenged Stockfish 8, the greatest chess program ever developed. One hundred games later, there was a new champion.

In a paper published in arXiv, the team of developers explain AlphaZero’s secret ability and it is … intuition! Instead of grinding through ever larger numbers of possibilities like most other chess-playing programs, AlphaZero taught itself to test random lines of play and identify and focus on the most relevant ones. This allowed it to examine about 0.1 percent of the possible moves that Stockfish analyzed. As the chess geeks at chess.com point out, there was nothing chess-specific about how AlphaZero learned, allowing it to try moves that chess players (and programs based on their moves and games) would never consider, like using a King as an attacking piece. 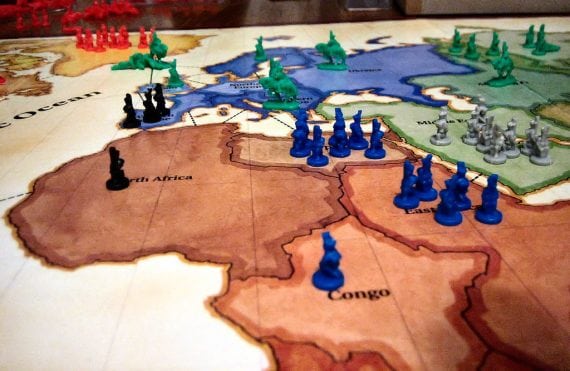 The irony in all of this is apparent in the AI robot’s name … AlphaZero plays more like a human than any other chess-playing AI yet learned this with zero human input – just a set of rules and four hours of playing against itself. What other ‘games’ can it master beyond the ability of humans with just a set of rules and a few hours of computing time? Government? Business? War?

Do we really want this kind of power in the hands of Google? Sure, it’s better than Facebook, but Google?