Fans of Baba Vanga, the blind Bulgarian psychic who died in 1996 aged 85 and has since been referred to as a “Nostradamus of the Balkans,” is back in the news because it’s the end of 2017 and New Year’s Eve is like Black Friday for future seers. While she’s not here to make her predictions in person or reinterpret previous ones to show how non-believers and skeptics connected the wrong dots in her vague forecasts, it’s more fun to look at what she seems to see coming for 2018 and link it to possible signs that this time she might be right. 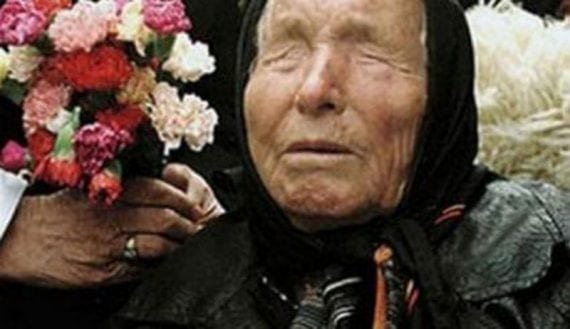 First up is the prediction that “a new form of energy” will be discovered on Venus in 2018. This one is odd, since most lists of her foretellings show 2028 as the only year she predicts anything for Venus, and that prediction is for sending a “manned spacecraft” to Venus. Most media outlets link the is prediction to the upcoming launch of the Parker Solar Probe, which is not manned and actually going to the Sun (in case you can’t figure this out by its name) but will circle Venus in order to get a slingshot push to the Sun. Those are pretty remote dots to connect. No one has yet tried to link this to the recent UFO disclosures by the government (until now) – did she see revelations coming from Tom DeLonge about Venus? 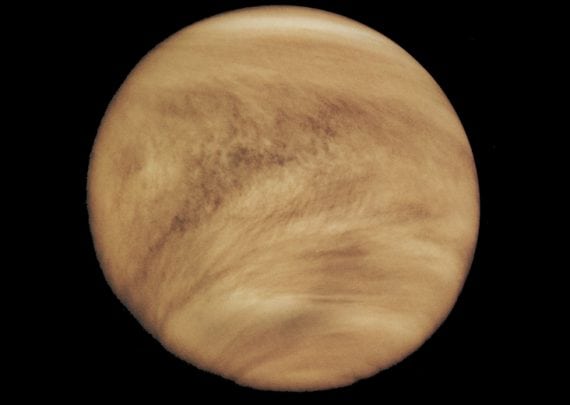 A Baba Vanga prediction which has a better chance of coming true is that “New China becomes a world power.” It seems like this has been true for some time. Does she mean China becomes THE world power? Why not say that? Again, media outlets tie this to a forecast made in 2015 by The Conference Board – not a competing psychic but a worldwide organization of about 1,200 public and private corporations that conducts economic research and publishes economic indicators.—that China’s contribution to global GDP will surpass that of the U.S. in 2018. OK, that will probably happen, but will that make China THE world superpower?

Here’s a different indicator that shows China is looking to the future and their version of it, particularly in technology, may emerge quickly and make it a superpower in that respect. A design company in Shanghai – Richard’s Architecture + Design (‘Richard’ is architect Richard Moreta Castillo) unveiled its plans for The Smart Power Long Tower, a futuristic green condominium (it will be a vertical forest with 50,000 trees and shrubs) with its own water recycling facility, an ultraviolet disinfecting system and a vertical power plant combining solar, wind, hydro and geothermal power. Oh, and spaces for parking flying cars. Is this the "rising" Baba Vanga was predicting? 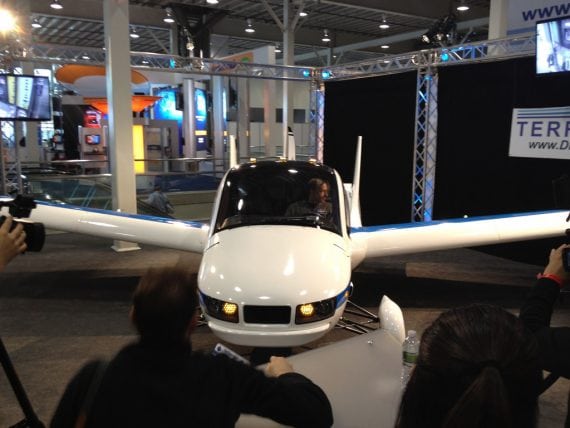 Richard’s Architecture + Design says construction on The Smart Power Long Tower could begin in … get ready, Baba Vanga – in 2018, making China a leader in futuristic building design and use of flying car … is it possible that they’re already ahead of the world in the development of flying cars too?

Baba Vanga’s predictions are vague and can be interpreted to suit any agenda -- her 2016 prediction that “Europe is nearly uninhabited” was said to be a prediction of Brexit, but there are still millions of people living there. On the other hand, you can’t dispute brick-and-mortar – or whatever futuristic materials The Smart Power Long Tower in Shanghai will be built with.

Perhaps someone should check to see if Richard’s Architecture + Design has any other predictions for 2018.

The Most Incredible and Mysterious Lost Inventions