One of the questions I occasionally get asked - by people who are distinctly skeptical of the idea that real-life, flesh-and-blood monsters could really be among us - goes like this: “If these creatures do exist, then why have we only been hearing about them in the last few decades? Where are all the old reports from centuries ago?” Of course, the answer to that question is that there are indeed countless stories and tales of strange beasts in our midst that long pre-date the eras of the Internet, television and radio. The biggest problem of all is in knowing where, precisely, to find those same stories. There is, however, one particular avenue that is always highly profitable when it comes to uncovering and unlocking the dark and disturbing stories of the monsters of yesteryear: old newspaper archives.

While it's much easier and, for me, far more preferable to check out the news online, there is sometimes a tendency to forget that newspapers have been around long before the Net was even a dream in someone’s imagination. And, as I know from first-hand experience, those fading, yellow and aged old journals are a truly rich source of data on all-things-monstrous. Living just outside Dallas, Texas, I can say with absolute certainty that the newspaper archives of the many and varied towns and cities that can be found throughout the Lone Star State are absolutely packed with tales of what were perceived as strange creatures. I’ll give you a few examples.

The San Antonio Light of March 20, 1888 includes a small, yet tantalizing, article that states: “A monstrosity was born in Parker County a few days ago, that seemed to be part pig, part elephant and part human. It only lived a few minutes, but is preserved in alcohol, and can be seen in Weatherford.” In all probability, this was merely a tale borne out of exaggerated rumors pertaining to a tragically deformed baby – that is, unless Parker County really was home to some sort of beast that would have sat very nicely within the pages of one of H.P. Lovecraft's novels. 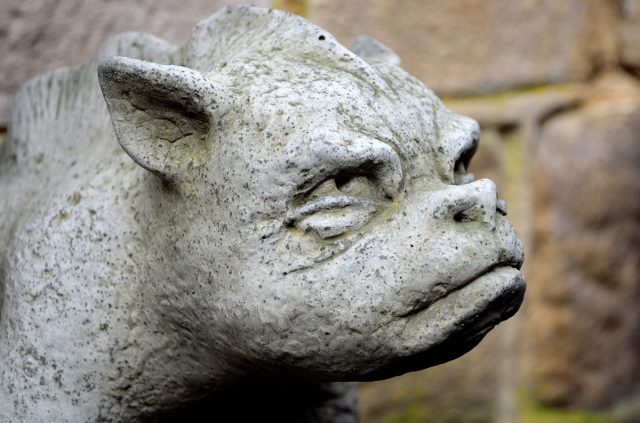 And what should we think of this sensational story from the Dallas Morning News of July 20, 1889: “A physician of this city recently removed a tape worm 40 feet in length from the stomach of a little 3-year-old child of this city. The little one had been in wretched health for some time but is now improving rapidly.” 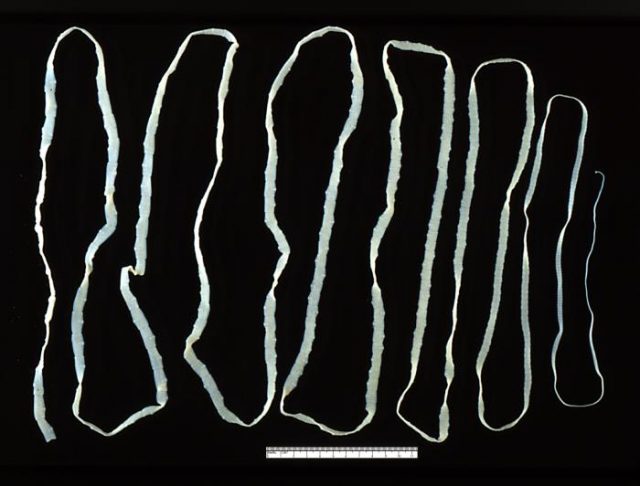 Also from the Dallas Morning News – this time from February 3, 1901 – comes a truly odd, little tale: “A freak of nature was found by J.C. Yoakum, near Honey Grove, this week. It was half pig and half calf, the head and body being that of a calf, while the lower jaw, legs and feet were those of a hog. It was dead when found.”

Then there is the Galveston Daily News, which on March 22, 1892 reported on the then-recent sighting on the San Antonio River of a “Wild-Man” whose body was “covered with a thick growth of black, shaggy hair,” who “walked erect,” and whose “beard and hair were long and wavy.” A close-encounter with what may possibly have been the very same “Wild-Man” was also described in the Galveston Daily News – albeit 16 years later. The story states: “A supposed wild man is creating consternation in the Charles Steelhammer neighborhood. He visits houses at night or while the families are away and helps himself to whatever his fancy craves. He has been seen a number of times, and each time those who saw him describe his manner of running as resembling the lope of a wolf."

And: what about the “Fish-Baby” of Texas? Yes, you heard it right. The San Antonio Daily Light related the story on April 18, 1894: “News of a strange freak of nature comes from Burton, a small town in the western part of Washington County. Today a colored woman, attended by Dr. Laas, gave birth to a child, the trunk of which bore a striking resemblance to a red snapper. The community is greatly excited over it. They declare the mother to have been hoodooed or conjured.” 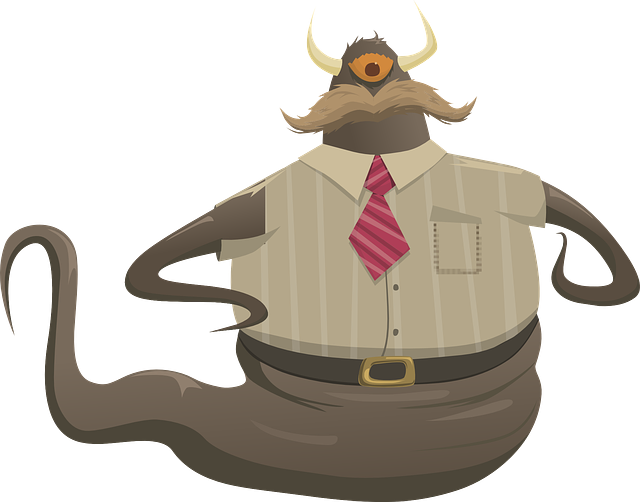 Again, in reality, this was probably a tragic deformity and nothing more; yet it is intriguing to note how the media, in times past, reported on such matters in almost supernatural tones and language. Even monstrous.

Science and Religion Agree on Age of Purported Tomb of Jesus