Street Eyes is a UFO-driven movie that I recently watched and which was written and directed by Oliver Marshall (see this link for more information on Marshall's work). As for the theme of the movie, you can get at least some of that from the back-cover blurb on the DVD version: "The Dead Guy roams the streets of Los Angeles possessed by an Alien. He is the key to exposing the secrets of the Reptilian underworld and their plans to turn mankind into mind controlled slaves." Well, that's quite an opening salvo of words. While Street Eyes doesn't have a huge budget and the actors are largely unknown, that doesn't take away the fact that the movie is both intriguing and thought-provoking. And it's highly entertaining too - which is always a good thing when you're watching a movie, of course.

The primary character in the movie is Stanley. He is a UFO researcher with a fair degree of paranoia - which, as we soon come to see, is pretty much warranted. It's fair to say that the story encompasses numerous aspects of modern day Ufology. The movie begins in moody, atmospheric fashion out in the Nevada Desert. Area 51, and a confrontation with gun-toting soldiers, firmly set the scene for what quickly follows - namely, an adventure of the ufological kind which takes some very dark and unforeseen twists. 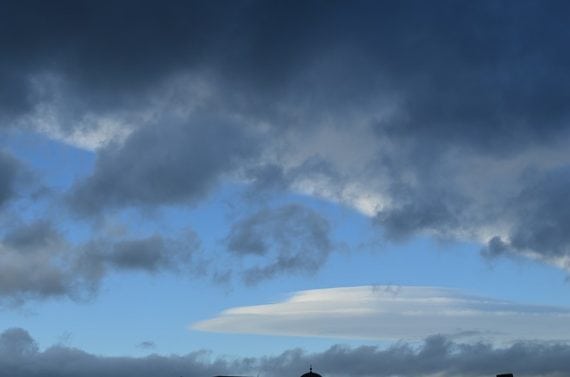 Actress Chrissy Randall (50 Ways to Kill Your Lover and 9 Full Moons) plays Stanley's girlfriend, Natalie - who we learn is pregnant. And, it's her pregnancy which drives much of the theme of Street Eyes, most of which is set in Los Angeles. The pregnancy angle is just one of many threads that weave their way through the film, and which keeps the viewer on their toes, so to speak.

As for those same threads, well, they include none other than the mysterious Men in Black. Or, rather, a Man in Black. As an interesting aside, the MIB is played by none other than UFO researcher Steve Bassett. As the story progresses, we get to see just why Natalie's baby is so important to the story. And we are also introduced to one of the more controversial aspects of present day Ufology - namely, the issue of so-called "alien implants." 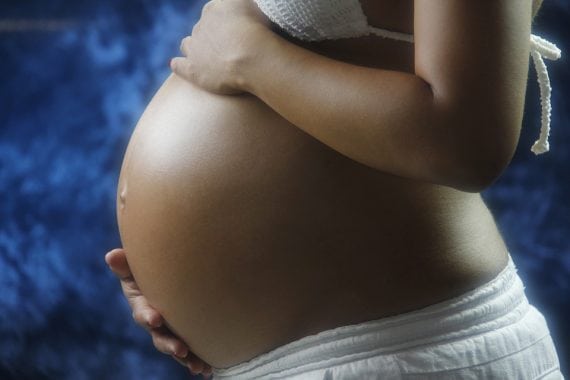 We are also introduced to a cast of characters who range form the benevolent to the downright hostile. They include "The Observer" and "The Dead Guy." To begin with, we're not sure who are the bad guys and who are the good guys, only that Stanley and Natalie are in deep trouble. They are way over their heads and pawns in an unfolding saga that threatens not just them, but the freedom of the entire human race. Add to that the phenomenon of what are known as the Reptilians - as well as black-eyed entities, multi-dimensional beings, and the "Super Soldiers." That's a hell of a lot of angles to cover in a movie that runs to just under one and a half hours. But, Marshall and his cast and crew skillfully manage to ensure that the movie doesn't become over-complicated.

It's important too to note that the cast perform well, taking on their respective characters and making them believable. And, that much of Street Eyes takes place at night adds to the atmosphere and the growing threat to the primary characters of Stanley and Natalie. The movie has a good, solid ending and, who knows, maybe Marshall Film will one day treat us to a sequel. Until or if that happens, though, check out Street Eyes, which has been put together by a team that was clearly enthusiastic about getting their production made and providing people with something not just to enjoy, but - in terms of the overall, dark story - to ponder on too.