Strongest Possibility Yet for Life on Jupiter’s Moon Europa

It’s a term that’s used too frequently and too lightly, but in this case it seems more than appropriate: “This could change everything.” ‘This’ is the discovery of tectonic plate movement on Jupiter’s moon, Europa. Those plates rubbing together under the moon’s frozen surface could move nutrients from the ice to the ocean believed to be beneath it, providing food to any life forms floating around down there. If life can exist deep underneath Antarctica, why not on Europa?

How do you get from plates moving to life existing? Good question. It starts at Brown University in Rhode Island where Brandon Johnson, an assistant professor in the Department of Earth, Environmental and Planetary Sciences, was trying to figure out how tectonic plates could move without heat. That’s the key ingredient here on Earth where the cold dense plates slide underneath each other into the underlying hot mantle in a process known as subduction. Subduction zones on Earth have high rates of earthquakes and volcanoes that are both products and propagators of the process. The energy created and released may have caused the chemical reactions that sparked life as well as the movements that stirred the waters and fed it nutrients. 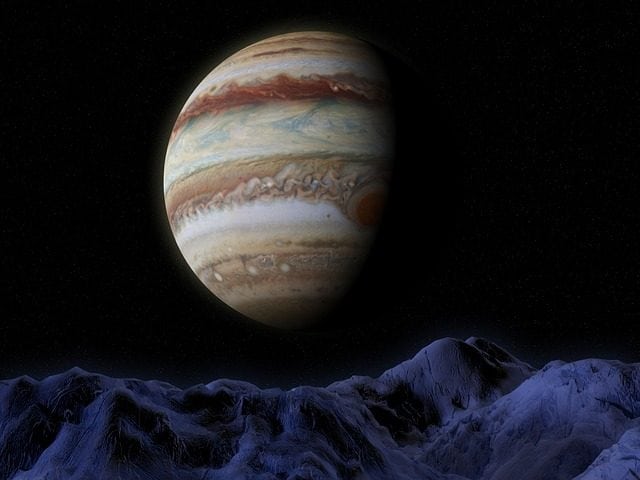 But how can this work on frozen celestial bodies with no hot mantle? Johnson and his colleagues did what scientists do … created a model to figure out what would make ice plates move in the same way as rock plates. The simulations found that the secret ingredient was … pixie dust! Just kidding … it was salt. As salt melts it, an ice plate becomes less dense, causing it to rise so that a colder, more dense ice plate can slide under it. It then hits the warmer liquid in the ocean underneath the surface, melts to be come less dense and rises up again, causing further subduction.

And then what, Professor Johnson?

“Our work also implies that the plates will sink all the way to Europa's subsurface ocean. This is important because material from the surface of Europa could act as food for life that may exist in Europa's ocean.” 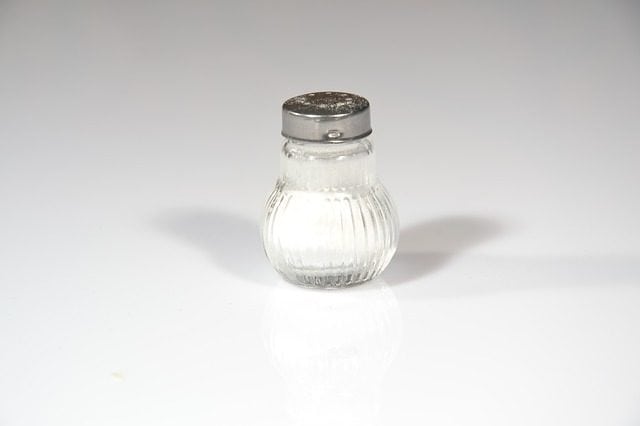 As he explains in the team's paper published in the Journal of Geophysical Research, while it’s not yet proof that there is life on Europa, it moves the dots much closer together. Earth is the only body in the solar system known to contain and sustain life. It was also the only body with plate tectonics that cause subduction … until now. This give Europa one more building block towards life.

Salt is essential for life on Earth and its availability has been critical to the development of civilization. Is it about to do it all over again on Europa?