There is absolutely no doubt that the world, right now, is a dangerous place. An extremely dangerous place. In light of that, an important questions needs to be asked – and answered. If war comes – and it turns nuclear – will those who run the nations of this world head deep below the surface of the planet, only to return years later to claim what remains of the planet and human civilization? Such a thing is not at all impossible.

In fact, there are significant signs that plans are indeed being made to ensure that the underground will be the place to be if the apocalypse occurs. But, as is usually the case, it will be the controlling elite who will be calling the shots, rather than the rest of us. Let’s take a look at several of the highly-classified installations that exist on our planet and how they may be used if the unthinkable happens. Today, I'll focus on Russia (with certain other countries to follow). 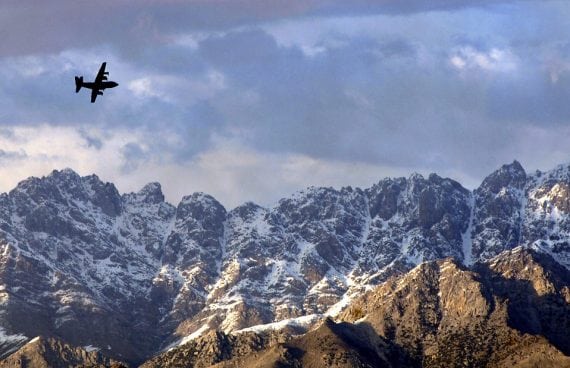 Given the fact that Russia amounts to a huge area of land, there are plenty of areas in which secure, underground facilities can be built – and which have been built. The U.S. Intelligence community has known for decades that at least two, massive facilities exist – and which have the ability to survive nuclear strikes, chiefly as a result of the fact that they are built deeply into almost impenetrable mountains. Those same mountains are Mount Yamantau and Kosvinsky Mountain.

As for Yamantau, it stands at in excess of 5,000 feet and is the highest mountain in the Urals. A couple of decades ago the Russians began the construction of a massive facility within Mount Yamantau, primarily to provide the controlling elite with a secure place in which to survive a nuclear exchange between the super-powers.

American spy-satellites have confirmed massive digging on the mountain, suggesting that huge, hollowed out sections of the mountain now exist – and which have been turned into the perfect locations for literally hundreds of thousands of people to survive an attack. And make no mistake, the Yamantau facility is gigantic. Studies undertaken by American intelligence agents suggest that its size is that of Washington, D.C.’s huge Interstate 495, which surrounds the capitol of the United States. Given that I-495 has a circumference of more than sixty miles and that will give you an idea of the scale of the Yamantau facility.

As for the Kosvinsky Mountain installation, that is equally almost impenetrable. Built well into the heart of the mountain – which is located in the northern Urals – it is protected by around 1,200-feet of granite and, just like the Yamantau base, is designed to provide housing for the elite in the event of a nuclear attack – and also to allow for some form of continuation of government. Presuming, of course, there is anyone left to be governed after a major nuclear exchange between the most powerful nations on the planet. 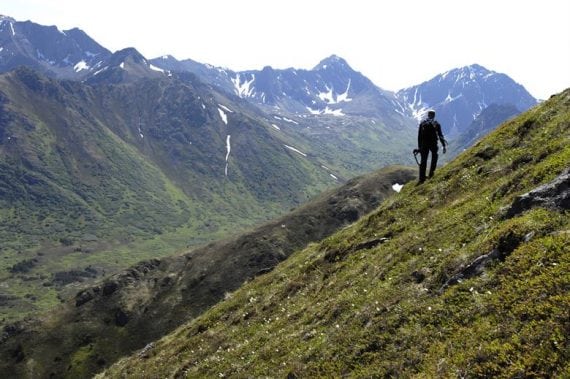 All that’s really known for sure is that the construction of the base was completed by the mid-1990s and that it, like Yamantau, can house thousands of people – with a near-indefinite supply of food, water, medical supplies and all the provisions needed to survive underground not just for months but for years. Some intelligence estimates suggest possibly even for decades.

Moving away from the Urals, but still focused on Russia, there is Kapustin Yar, which is situated in Astrakhan Oblast. Construction of the installation began back in the 1940s – with the intention being to create the ultimate facility for building and testing new and novel rockets. The first such rocket launch took place in October 1947 – it was a test using a captured Nazi A-4 rocket; one of a number that the Russians got their hands on when the Nazi regime collapsed in 1945. As the base grew in size and scope, yet further rocket tests were undertaken and by the early 1950s atomic-bombs tests were carried out in close proximity.

Spy-satellites of the United States’ National Reconnaissance Office have noted that in the last few years massive digging has been afoot at Kapustin Yar, all of which suggests that the base is no longer just used for rocket and missile tests; but that it may be being refurbished on a gigantic scale – to essentially turn portions of it into a huge, underground bunker, one designed to withstand the terrible effects of a nuclear war.