The Backtracking Has Begun on the Pentagon UFO Videos

Well, that didn’t take long. The Sun Online tried to obtain additional information from the Defense Intelligence Agency which ran the so-called UFO investigation agency and was told there’s been some “confusion” about the program, the Department of Defense did not release the two videos and it won’t honor requests for the release of any others … if they even exist. Let the backtracking begin.

The fingers in this case are pointing long and hard at Luis Elizondo, who allegedly ran the $22 million Advanced Aviation Threat Identification Program (AATIP) from 2007 to 2012 when it was allegedly dissolved due to running out of money. However, he implied that some form of AATIP existed beyond that time and he was involved with it until he resigned in October to join Tom DeLonge’s To The Stars Academy. 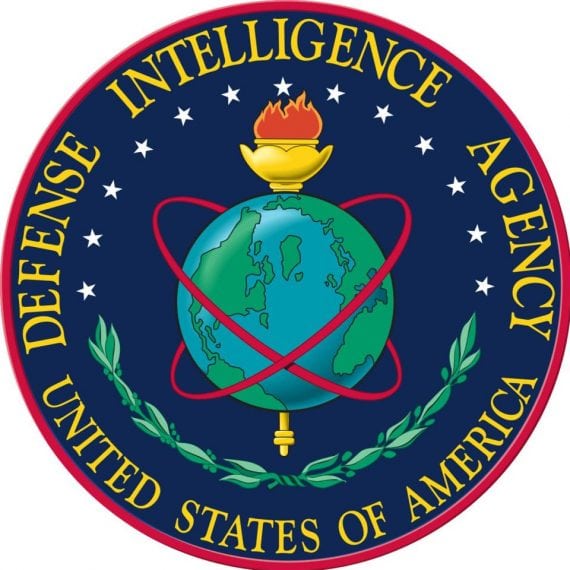 It was apparently in his capacity as a TTSA founder, not as the former AATIP director, that Elizondo released the videos, thus giving the Pentagon an opening to back away from responsibility. The Defense Intelligence Agency to Sun Online:

"There is some confusion about this program and claims about its purpose in press reporting... the Defense Intelligence Agency has not released any information, files or videos."

A spokesperson for its parent, the Defense Department, disputed only the part about it the AATIP’s purpose:

"The AATIP’s mandate, when it existed, was to assess far-term foreign advanced aerospace threats to the United States."

That also puts into question Elizondo’s claim that the program somehow continued to live on without funding and that its purpose was to look for extraterrestrial UFOs, noth just “foreign” aerospace threats. Star Online points out that Elizondo changed his story about the videos substantially once they became public, citing a Washington Post report that Elizondo said in an internal government memo that he merely wanted the videos to “help educate pilots and improve aviation safety.” That doesn’t sound like UFO disclosure and AATIP exposure. 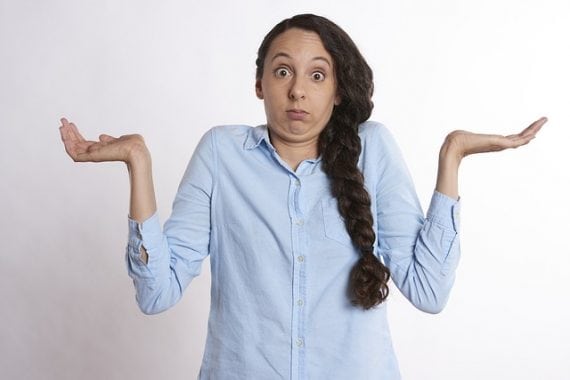 Of course, any questioning of the videos or insinuation of backtracking brings out the cries of “government cover-up” and that is always a possibility. The only way that will change now is if Luis Elizondo releases more videos or other forms of evidence. And this time, the video better be a blockbuster. No more trickle-down UFOnomics … the public wants a big flood of evidence or it’s going to go back to watching The Orville.