The Chupacabra: Not Just A Goat-Sucker

The Chupacabra takes its name from the Spanish for "Goat-Sucker." As I have come to realize over the years, many people assume that it's just goats that the beast is said to feed on. But, that's not the case, at all. Pigs, chickens and cats have all fallen victim to the mysterious creature. And then there are the peacock attacks. Back in the summer of 2004, I headed off to Puerto Rico with monster-hunter Jon Downes, along with a crew from the SyFy Channel. We were there for more than a week, seeking out tales of, and witnesses to, the beast.

One of our stops was a ranch high in the hills of Puerto Rico. The drive was an infinitely slow one: practically the last five miles were undertaken on a dirt-filled, track-like road that had a huge drop on its right side. Jon repeatedly advised me to drive as carefully as I conceivably could. I did my best: we survived. We were due to meet a rancher whose bad luck it had been to encounter a Chupacabra. He lived in a large stone house, one that was protected by a tall, cemented white wall. A rolling and flowing landscape, huge peaks, and thick woods were all the order of the day. It turned out that as well as having a huge herd of cattle and numerous goats and pigs, the rancher, Dominic, kept peacocks. And, back in 1998, something very strange happened to some of his brightly plumed birds: four of them were killed, during the early hours of a July morning, by a stealthy and deadly predator. 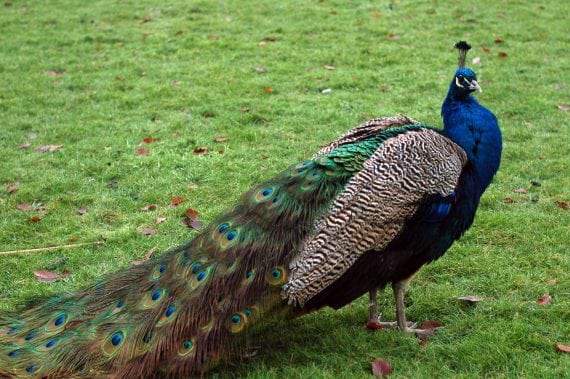 All four birds displayed evidence of vicious bites to the neck. There was, however, something else too, something that neither of us had seen or heard of before: the skulls of the unfortunate birds had been penetrated by something small and triangular in shape. Angered at the deaths of his prized peacocks, Dominic elected to keep a very careful watch on his remaining birds. This involved staying up all night and ensuring that there were no repeat attacks. Thankfully, there weren’t. But, as Dominic told us, a deadly Chupacabra did make a return visit; in fact, it made a handful of visits. We asked Dominic how he could be so sure, if there was no evidence of further attacks and killings. The answer was one that we were very pleased to hear: he had seen the monster for himself.

This was a major development. Here was a highly credible source, someone who – while protecting his remaining birds throughout the course of the night – came face to face with the killer culprit. Dominic was asked to describe what he saw. The peacocks, said Dominic, were housed in a large, fenced enclosure, a fence that on the night of the killings had been violently ripped open on its north-facing side. Since the birds were more like pets than farm animals, and were treated as such by Dominic, he decided to take a chair and a flashlight, and spend a few nights in the enclosure, in the event that there was a repeat attack. It was a most wise decision. 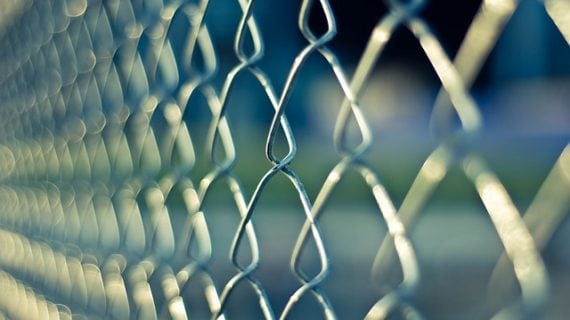 On the very first night after the attacks, and well after midnight, the creature returned, via the same gaping hole in the fence. When Dominic heard the unmistakable sound of something forcing itself through the opening, he suddenly turned his flashlight on, and in the precise direction of the damaged fence. He was shocked to see a large creature, around four-feet in length and tan in color. Initially, said Dominic, the animal walked on all-fours, but, when hit by the bright beam, it reared up onto its hind legs. As it did so, the beast let out a menacing growl and a large row of spikes suddenly sprung erect down the length of its neck and back.

Frozen with fear in his chair, Dominic didn’t even make a move to pick up the rifle that sat next to him. The peacocks were screaming at the top of their lungs. Dominic was struck dumb. And, amid all of the chaos and terror, the Chupacabra stood its ground, swaying menacingly, from side to side. Thankfully, however, the creature seemed not to want to tackle a fully grown man and it suddenly dropped to all-fours and charged out of the hole in the fence. While the creature never again bothered Dominic’s peacocks, he had no less than four or five more sightings of the animal. They all occurred around dusk, and over the next two or three weeks, near to his huge expanse of plantains. On each occasion, the creature beat a hasty retreat into the depths of the field. Finally, it was gone for good.