Three Paranormal Books For 2018: My Suggestions

Just a few days before Christmas I did a prerecorded radio show for the BBC. It was a small, short, regional show, but I was able to highlight some of the more intriguing and recent developments in relation to UFOs, Bigfoot, and the Loch Ness Monster. One of the things that popped up at the very end of the interview was a question that, I have to admit, had me stuck for words. Something that doesn't happen often! The host asked me, as someone who is both a reader and a writer of paranormal-themed books, what subjects I would like to see addressed in 2018, in full-length books. Yes, it was a very good question, but I was stumped. Since then, though, I have given some thought to the question. And as a result, and as a bit of a change from my regular articles, here are my top three books that I hope someone will write and publish in 2018. We'll begin with what can only be termed Nessie's little cousin.

Just about everyone has heard of the Loch Ness Monster, right? Of course! But, what about Morag? Not heard of her/him/them? Morag is the resident monster (or monsters) of Scotland's Loch Morar. At just over eleven and a half miles in length, it has the distinction of being the deepest body of freshwater in the British Isles, with a depth of just over 1,000 feet. Unlike Loch Ness, the water of which is almost black, Loch Morar can boast of having practically clear water. The loch takes its name from the village of Morar, which is situated close by and specifically at the western side of the loch, and which was the site of the Battle of Morar – a violent, death-filled confrontation between the Mackenzie and MacDonell clans. It's not as isolated as it was decades ago, but the area is one which is seldom visited, even today. 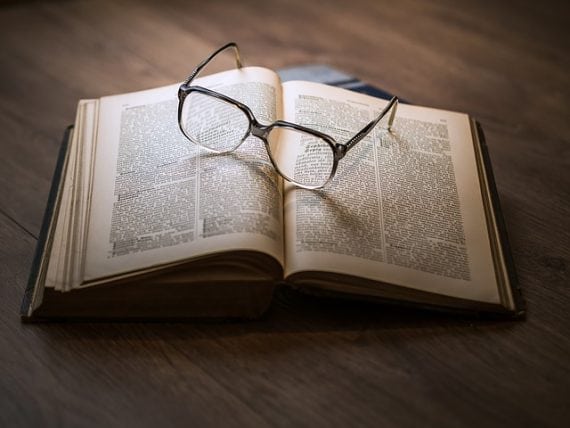 An astonishing sighting occurred in 1948, when a man named Alexander MacDonnell sighted one of the Morags actually on the bank of the shore, at Bracorina Point. In a few moments it practically belly-flopped back into the water and vanished. It was a beast described as the size of an elephant. Needless to say, there is no known, indigenous creature in the U.K. that rivals an elephant in size. In the same year, a number of people, led by a Mr. John Gillies, caught sight of an approximately thirty-foot-long animal, displaying no less than four humps. Then, in August 1968, John MacVarish had a close view of an unknown animal in Loch Morar, one that displayed a snake-like head of about six-feet in length, and that had very dark, or black skin. Sightings still occasionally surface.

Back in 1972, Elizabeth Montgomery Campbell wrote an excellent book on the subject titled The Search for Morag. If Cryptozoology is your thing, and you don't have the book, you should definitely get yourself a copy. It's important to stress, though, that Campbell's book is now almost forty-six-years old. So, for that reason, in my view it's high time for someone to make a good, solid, extensive and new study of the Morag mystery and bring the story firmly up to date. Any takers?

Second on my list is the matter of Ohio's "Defiance Werewolf." It's a story that dates back to 1972 and which I know a lot about, having visited Defiance last year. The story would easily make for a great book. Consider the following: reports of a terrifying "Dogman"-type beast roaming the old railroad tracks of Defiance in the dead of night. The people of Defiance briefly living in a collective state of fear. Strange howling heard in the dead of night and all around town. The local police even opening a file on the strange affair. And the local media covering every development.

Add to that the fact that most of the witnesses spoke out on the record (and may still be alive and willing to speak again...), and what we have are all the required strands and ingredients to allow a new investigation to begin - and a for a book to follow on directly from that same investigation. Candidates to write the book? I would say good mate Ken Gerhard who, in 2016, organized the first Dogman Symposium - in Defiance itself. 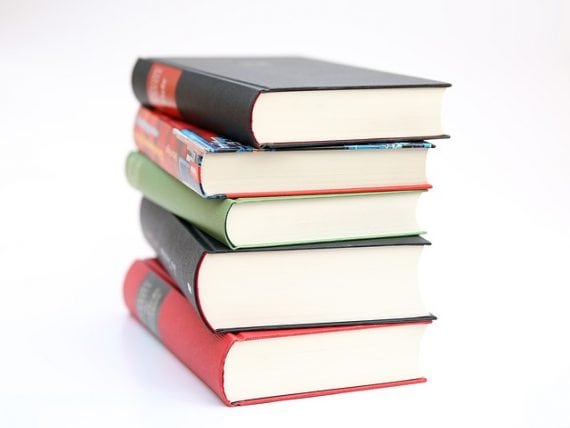 Number three: a book which chronicles all of the many and varied UFO-themed accounts attached to Utah's super-secret Dugway Proving Ground. The DPG is at the forefront of research into some of the most dangerous and deadly things on the planet: nerve-agents, chemical weapons, and much more. There’s also a notable and intriguing UFO-driven rumor-mill surrounding Dugway. It suggests that dead aliens are held deep below the base, preserved in chemicals, and maybe for decades. Who should write it? My good friend Erica Lukes. What "The Lukester" doesn't known about the DPG isn't worth knowing.

So, that's my hope for 2018: a trio of books on subjects that are just crying out to be written. Your choices for the new year???