Weird Rumors of the Warfare Kind

It's a fact that at the height of warfare strange and controversial rumors very often surface. Take, for example, the longstanding and inflammatory claims suggesting that in December 1941 the British Government had advanced warning of the terrible attack on Pearl Harbor, Hawaii, by the Japanese military. The story continues that the British Government chose not to inform the U.S. Government of what was quite literally on the horizon. The reason for a lack of communication on the part of the Brits? To try and ensure that the U.S. would be forced to enter the war, which had been raging since September 1939.

There are also claims that - during the Second World War, too - a secret Nazi unit made it to the U.K. mainland but which was thwarted and killed by British troops. The story goes on that to try and bolster the morale of the British people, the truth of the mini-invasion had to be hidden. Indeed, to this day the official line is that the only German personnel that ever reached the U.K. were Nazi pilots whose planes were forced to land in the U.K., or who were forced to parachute into U.K. territory after their planes were shot down. Nevertheless, the rumors of that limited invasion continue to persist. Bringing matters more up to date, there is the highly charged claim that during the invasion of Iraq in 2003, there was a secret agenda to uncover ancient technology of the extraterrestrial variety. And the strange and conspiratorial list goes on and on. 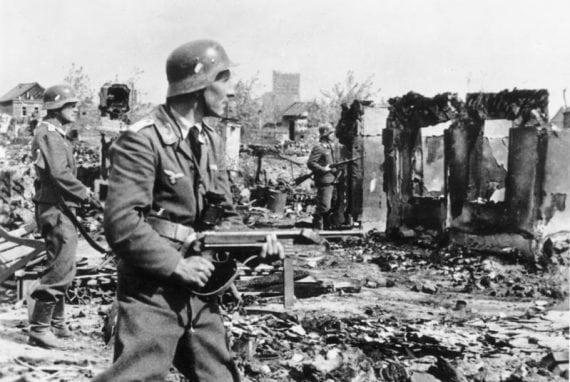 Of the many rumors which exist, one little-known example can be found in the files of the FBI. Under the terms of the Freedom of Information Act, the FBI had declassified into the public domain portions of a fascinating and illuminating document titled Bacteriological Warfare in the United States. It covers the years 1941 to 1950. Notably, of the file's original almost 1,800 pages, more than 1,000 remain classified to this very day.

One of the most intriguing entries in the lengthy file is a batch of correspondence between FBI Headquarters at Washington, D.C., and the Bureau’s office on the island of Cuba that extended from late 1942 into early 1943. The subject matter was an outbreak of polio on the island and the possibility that this was somehow linked with nefarious bacteriological warfare operations. Prepared by the FBI’s Special-Agent-In-Charge at Havana, Cuba, dated November 1, 1942, and titled Poliomyelitis in Cuba, is a document that outlines the known facts:

"For the past several months, there has been raging an epidemic of Poliomyelitis in Cuba and it became so great that the primary schools were closed to prevent the spread of the disease. The epidemic seems to be subsiding now after a high mark of 107 reported cased during the middle of October in all of the island. A request was made of the writer to determine if there was any possibility of this epidemic being the result of bacterial warfare." 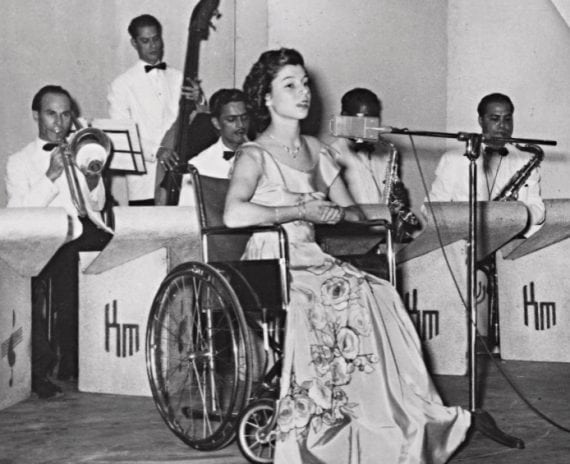 Files reveal that a source (whose name has been deleted from the available files) at the University of Havana was secretly consulted, as FBI Director, J. Edgar Hoover was advised: "[Deleted] scouted the idea that the epidemic might have been the result of bacterial warfare saying that too little is known of the disease to make it a suitable subject for this type of warfare. According to the man, although many theories have been advanced about the transmission and treatment of the disease, it is not yet known if the disease is caused by a filterable virus. From the above, it is apparent that, unless the Axis scientists have made some revolutionary discoveries about the disease, one possibility of the Poliomyelitis epidemic being the introduction of bacterial warfare may be dismissed."

As all of the above shows, controversial rumors during warfare are often rife. But, proving that those same rumors have any kind of basis in reality is a very different issue.

Cash in Your Chips – AI Beats Humans at Poker