While the quest to find Noah’s ark, the Ark of the Covenant, the Holy Grail and other objects mentioned in the Bible continue to be unfulfilled, other lesser-known antiquities keep showing up to validate some of the events and places mentioned in the both the Old and New Testaments. The latest is a 2,700-year-old seal which refers to the “governor of Jerusalem,” a position of authority mentioned more than once.

“It supports the Biblical rendering of the existence of a governor of the city in Jerusalem 2,700 years ago. This is the first time that such a sealing is found in an authorized excavation.”

In a statement from the Israel Antiquities Authority and reported by haaretz.com, lead excavator Dr. Shlomit Weksler-Bdolah makes the connection. The seal is a small lump of clay measuring 13 mm. x 15 mm (.5 in. by .6 in.). In that tiny space is depicted two standing figures facing each other and an inscription in ancient Hebrew which translates to: ““belonging to the governor of the city.” Weksler-Bdolah says that combination suggests it sealed a shipment and may have been a souvenir from a governor. Unlike others that have turned up on the black market, she is convinced this is the real seal because “this was the first time the seal of the Governor of the City of Jerusalem itself was found in the right place.” 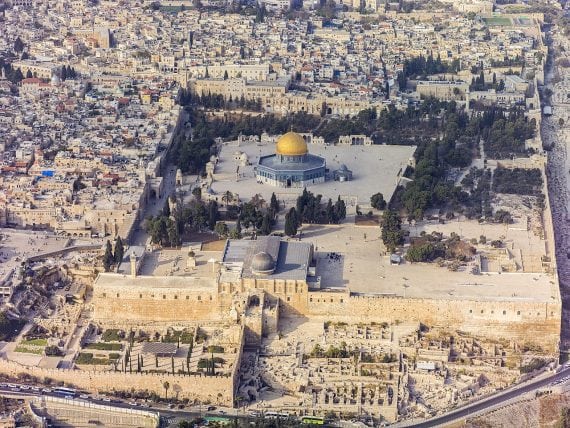 Historians say the governor of Jerusalem was an important position appointed by the king, which makes it worthy of biblical mentions.

"Now in the eighteenth year of his reign, when he had purged the land, and the house, he sent Shaphan the son of Azaliah, and Maaseiah the governor of the city, and Joah the son of Joahaz the recorder, to repair the house of the Lord his God." (2 Chronicles 34:8)

The seal was found in the remains of the First Temple-era building, possibly the home of a high-ranking official, dating to the First Temple era of the 6th or 7th century BCE. That the remains were found is extraordinary because the Romans destroyed Jerusalem more than once and reused the stones. For some reason, they decided to simply lower this building and build a road over it. 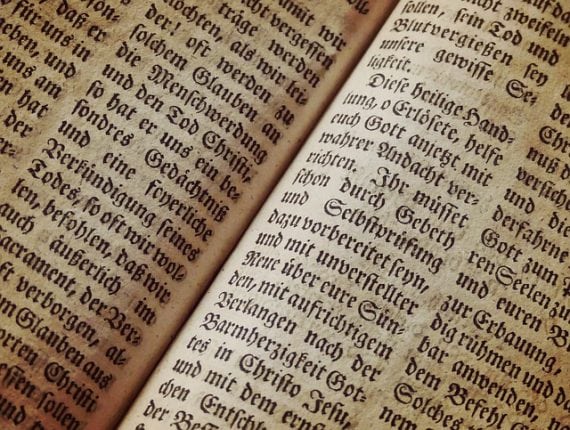 While the seal is linked to the past, it’s also linked to the present, as Jerusalem’s current Mayor Nir Barkat pointed out when it was presented to him:

“This shows that already 2,700 years ago, Jerusalem, the capital of Israel, was a strong and central city. Jerusalem is one of the most ancient capitals of the world, continually populated by the Jewish people for more than 3,000 years.”

Unfortunately, biblical or not, the current disputes won’t be solved with a seal.

The Stephenville UFO Wave: 10 Years On