If someone had said to me before I embarked upon my first quest for the truth about reports of large, unidentified cats in the woods of Cannock Chase, England that I would find myself digging into the accounts of a character known as the Lion Man and his pal, One-Eyed Nick – whose moniker made him sound like something straight out of the pages of Robert Louis Stevenson's classic 1883 story Treasure Island - I would probably have merely smiled and forgotten about it. But sometimes truth is stranger than fiction.

Although my fascination for the dark tales of strange creatures on the Cannock Chase began in my childhood, it wasn't until I was around nineteen or twenty that I made my first serious attempt to try and resolve the matter of Cannock's "Alien Big Cats," as they are known in the world of Forteana. I wrote letters to a few local newspapers, which were published, and which opened the doors to a few interesting stories and leads. In the weeks ahead, more reports came in and, one day, I became the subject of a small article in one of those aforementioned newspapers. Even more tales of large, savage cats came my way. Most of those cats were black in color and a few were tan. They didn't seem to be doing any harm to the human population. Although, it's doubtful that the same could be said for the other animals that called the Cannock Chase their home, unfortunately. 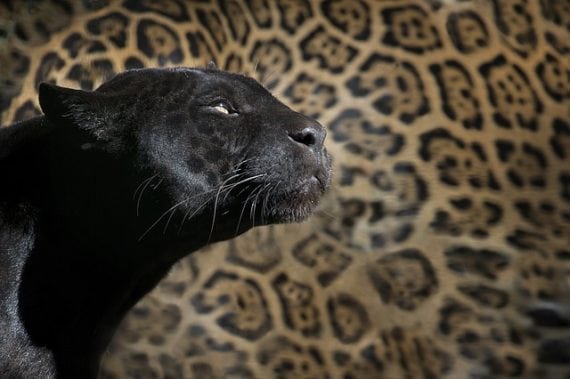 The more I dug into the matter of the local ABCs, the more I heard about a local man named Louis Foley, who died in 2009. He was better known as the Lion Man. I met Foley and listened carefully to his claims. According to Foley, he was personally acquainted with a number of people who had stealthily released big cats onto the Cannock Chase way back in the 1970s – largely as a result of various and draconian changes made to the U.K. Government's Dangerous Wild Animals Act.

Foley’s love of big cats began decades earlier, when he purchased his first lion, ostensibly as a "guard dog." Yes, really. Astonishingly, his interest eventually led him to own a veritable menagerie of exotic cats, including no less than seven lions, and various tigers and pumas. And lest I forget: nothing less than a crocodile, too.

According to Foley, "Heartless cowards who bought panthers and other big cats as fashion accessories soon realized what a handful they could be. They were left to die in areas like the Chase and many of them would have perished because they were tame. But I have seen tracks and evidence of kills that proves there are many that survived." 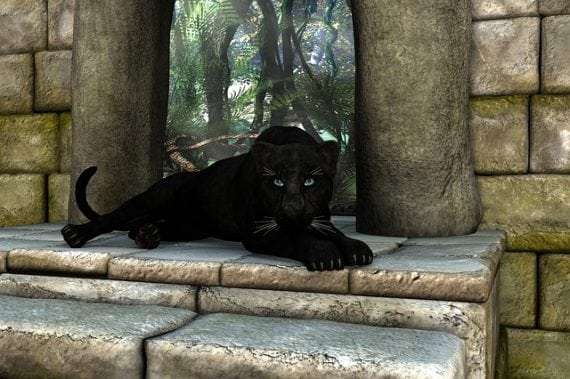 Foley added, somewhat guardedly, that his friend, "One-Eyed" Nick Maiden, personally released both a panther and a cougar, after they had been given to him when their owner became unable to cope with caring for the beasts. Foley said: "I was away at the time and I was furious, but 'One-Eyed' Nick had no choice; we just did not have any more room. I would never release a 'tame' big cat because I have respect for them and keeping one is like having a child. You have a responsibility to look after them. When I heard about them being released, I would travel in the area and try to recapture them in case they could not survive."

In conclusion, Foley said: "If people could no longer look after the big cat or could not afford to keep them – and did not want them put down – an area like the Chase would be an ideal place to release one. I lived with my big cats for years and I would assure Chase folk there is no danger to their lives. Wild cats will avoid humans."

I get back to the U.K. about every eighteen months or so, and, while I'm there, I still make sure I'm up to date on the latest news on the Cannock Chase's Alien Big Cats. The reports are certainly less in number than they were in the 1980s and 1990s. Perhaps, in a decade or so, the Chase cats will be no more. Or, maybe, they have begun to move onto pastures new. I prefer to think it's the latter scenario.

New Book Claims Photos of Alien in Spaceship are Real