A Strange Hall Of Mysterious Mirrors

There's absolutely no doubt that when a person enters the strange world of conspiracy-theorizing, that same person often finds themselves plunged into a realm filled with sinister characters, strange situations, and a sense of being deeply watched. On more than a few occasions that person has been me. I could mention numerous such examples, but today I'll focus on one. Back in early 1989, I began to conduct extensive research (with a view to writing a paper) on claims that particular elements of the British Intelligence community routinely monitored certain people involved in the promotion of animal-rights organizations.

Specifically, the agencies that surfaced time and time again in terms of the surveillance were Special Branch and MI5. The former is an arm of the British Police Force that focuses on political security and terrorism. As for MI5, it's the United Kingdom's equivalent of the United States' Federal Bureau of Investigation (FBI). I was able to put together a convincing body of evidence which strongly showed that, yes, the intelligence services were watching people who engaged in protesting about how (as one example) disgraceful experiments were undertaken on animals at Porton Down, Wiltshire, England. As an animal-lover, I had no problem at all with people publicly voicing their opinions about what was going on behind closed doors, all in the name of so-called science. I still have no problem with it. 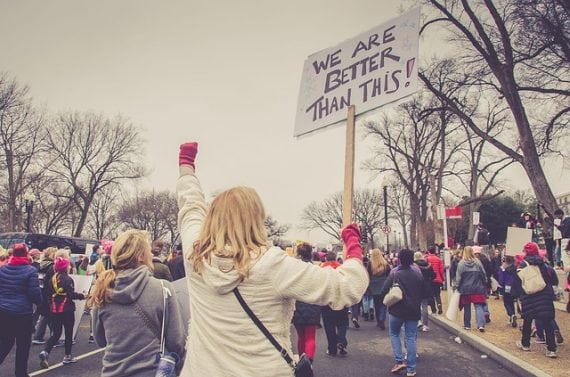 As fate would have it, though, I was soon taken up with other matters, and I eventually shelved the project. Only because at the time I was still working full-time as a forklift-driver and van-driver for a paint-and-wallpaper company and - as a result - time was definitely not as much on my side as I would have liked. However, during the course of my research, I met with an official from the British Government’s Ministry of Agriculture, Fisheries and Foods (MAFF), who was able to provide me with some useful leads in the 1989-1991 period (The MAFF was dissolved in 2002).

Over drinks in 1992 in a London pub, he asked me what I was then currently working on, and during the discussion I mentioned that I had been contacted by a researcher - of UFOs and conspiracy theories – named Mary Seal. Mary hit the headlines in the U.K. in early 1993 when she hired Wembley Indoor Arena, London, to hold a conference with the express intent of exposing the machinations of what she termed a global elite who had been responsible for manipulating the human race for centuries.

My acquaintance asked a few questions, I gave a few answers, and we soon got on to another topic. Shortly afterwards, I received a package in the mail. Inside was a transcript of a telephone conversation between Mary and a controversial UFO researcher who went by the names of both Henry Azadehdel and Armen Victorian. The conversation centered upon Seal’s plans to feature the late American UFO- and conspiracy-researcher Bill Cooper at her Wembley conference, who was, to be sure, a highly controversial figure. I met him once. It was one time too many. 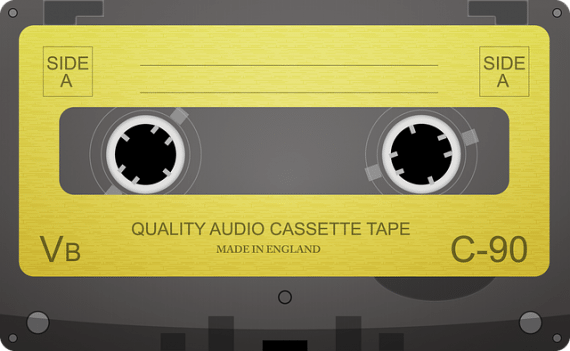 As this information had been given to me anonymously (but almost certainly directly or indirectly by my MAFF source), I thought long and hard about what to do; but eventually, when invited to Mary’s home not long afterwards, I gave her the details of the phone conversation between herself and Azadehdel/Victorian without, of course, revealing the name of my source. Faced with this piece of evidence, Mary looked at me dumbfounded. Then angry.

“I knew it,” she seethed. “The bastards have got me monitored, haven’t they?” It certainly appeared that this was exactly what was going on: someone, at least, was keeping tabs on Seal. It was just another day in a world of high-strangeness, curious characters and shadowy figures. It still is.