Of the many ways in which we may one day be placed under unrelenting control, surely the most nightmarish of all would for us to be genetically altered – “modified,” some might say –and turned into something that will not be entirely human. At least, not in the way that we understand the term “human” today. Is it possible that, one day, the tried and tested fashion for having a baby – a fashion that has worked very well for millions of years – will be no more?

Incredibly, could it be the case that our children will one day be “designed?” And, if the answer to that terrifying question is a decisive “Yes,” then might they be modified in ways that will see us dumbed-down? The human equivalent of subservient cattle? Clever enough to work for those with a disturbing agenda. But, not astute enough to know that they are being treated like slaves? The bad news is that research is being undertaken, right now, which may well push us down the path of creating a human workforce that is good for nothing but work. 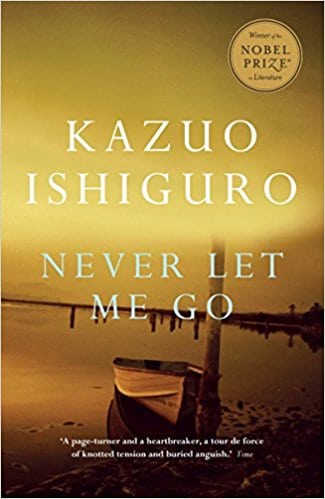 On January 8, 2017, the Guardian newspaper revealed what it had learned on the latest news in the fields of designing babies: “Novelist Kazuo Ishiguro, whose 2005 novel, Never Let Me Go, described children produced and reared as organ donors, last month warned that thanks to advances in gene editing, ‘we’re coming close to the point where we can, objectively in some sense, create people who are superior to others.’”

The Guardian asserted that even if such a situation does occur, then the likelihood is that it will not lead to the “engineering” of the populace, but, instead, it will be a means to have people sign up to the programs – thereby increasing profits of the respective companies involved, rather than radically changing society. The Guardian urges restraint on all fronts, when it comes to this specifically controversial area of research. Nevertheless, not everyone is convinced that we will find ourselves heading down a road to a definitive nightmare. 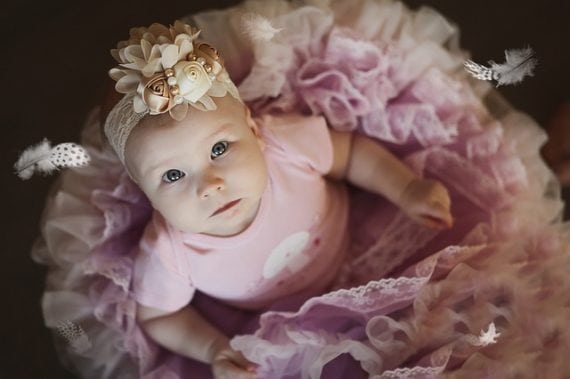 For example, a bioethicist named Henry Greely is of the opinion that the idea of creating a “superman” or what he terms a “split in the species,” is unlikely. Or, more correctly, he doesn’t see such a situation coming to fruition soon, mainly because “we don’t know enough.” But, perhaps, one day we will know.

Certainly, the term “modified babies” – as the Guardian terms it – should be enough to ensure that we never got down a path which sees us becoming something less than we are – something that can be controlled and regulated. Of course, everyone should encourage medical advances, but turning significant portions of the human population into subservient, unquestioning slaves is hardly what the vast majority of people would term a positive prospect. 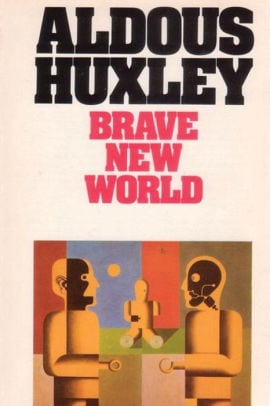 Nevertheless, the Guardian does admit that “every new advance puts a fresh spark of life into Huxley’s monstrous vision." Certainly, the warnings and concerns of Kazuo Ishiguro are all too real. There is no doubt that many of Ishiguro’s deep concerns were prompted by what is known as Crispr-Cas9. It’s a process that falls under the admittedly sinister-sounding title of “Gene-Editing.” It was a process that came into being in 2012. Yes, it was created to, essentially, find ways to eradicate so-called “mutant genes” that can wreak havoc in the human body and lead to severe illness and death. In that sense, the process is a positive one.

On the other hand, however, and as is always the case in such situations, the possibility of crossing the line and abusing the science and technology involved cannot be ruled out. What we are faced with, then, is a definitive double-edged sword, one which offers a future free of disease. But, if misused the technology may take us down a path in which only nightmares can be found.