Back in 2012, David Weatherly's then-much-awaited book, Black Eyed Children was published. So, you may well ask, why am I mentioning this now, six years later? The answer is simple: Just recently, David decided to put out a new version of the book, a revised 2nd edition, and which has a cool cover courtesy of Sam Shearon. If you aren't fully conversant with the BEC phenomenon, the sub-title to the new edition will give you a good idea of what you can expect in its 240 pages: "The B.E.K.s - They Reside On The Fringes Of The Paranormal. Are They A Diabolical Threat, Or The stuff Of Urban Legend?"

As I have noted in several of my books and articles over the years, the Black Eyed Children are, in many ways, similar to the Men in Black (no, not the Will Smith-Tommy Lee Jones type. The very weird, pale, cadaverous and creepy types are the ones I mean). The BEC so often turn up at night, knock on peoples' doors and do their absolute utmost to try and get an invite inside. Fortunately, most people get a distinctly weird and creepy vibe from the BEC, something which generally ensures the "kids" don't manage to get into the home of the targeted person. On occasion, however, some unfortunate souls have seen exactly what the BEC are capable of when they succeed in getting inside. 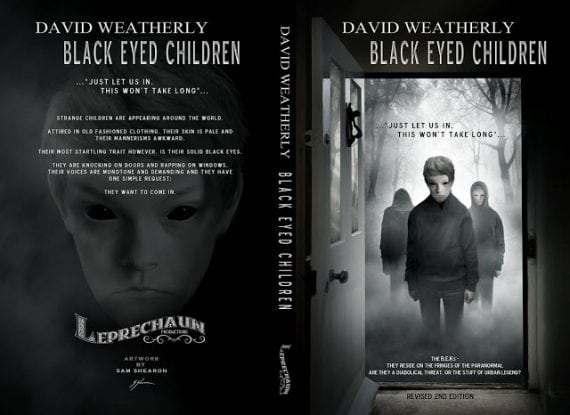 In his book, David not only provides us with numerous eyewitness-reports of encounters with the BEC, but also theories for what they might be. Those theories that David takes a look at include Changelings, Hungry Ghosts, the Djinn, Alien-Human Hybrids, Tricksters and more. But, there is one particular section of the revised Black Eyed Children that I want to draw your attention to. It's a brand new section that deals with a man named Brian Bethel.

If you don't know who Brian Bethel is, I'll tell you. He's the guy who really got the BEC ball rolling, after a creepy encounter with a pair of Black Eyed Children in the late 1990s. The location being Abilene, Texas. In the years since Bethel's story surfaced, numerous others have come forward talking about their own encounters with the Black Eyed Children and that predated Bethel's experience. But, it was definitely his report that got the wheels turning, so to speak. In that sense, Bethel's is a very important case. As for what Bethel has to say now, more than twenty years later, let's take a look.

There is no doubt in my mind that Bethel's words - revealed at length in the book - are gripping and thought-provoking. And he shares the details of some chilling and sinister things that happened to him in the wake of the 1997 encounter. Bethel tells us how, in the immediate aftermath of the late-night incident, he "felt unsafe" going to sleep. Insomnia gripped him. He experienced what I have termed here at MU in earlier articles as a form of "psychic backlash." And the list of supernatural negativity and menace goes on and on. 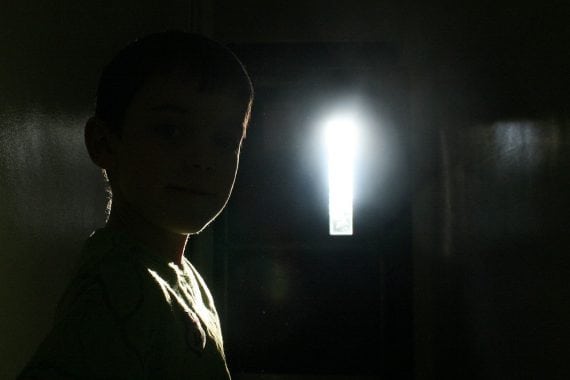 In terms of what Bethel thinks the Black Eyed Children are, he doesn't waste any time in getting to the point. Indeed, he refers to them as "a predator species" and suggests that "we are the food." Bethel adds that he believes the BEC are "dangerous entities." He also concludes that "we have something they don't, something they desperately want." That something, Bethel suggests, is the human soul. He also suggests they can be beaten at their own game, particularly as a result of their "strange sets of rules," such as not being able to get into a home or a vehicle unless specifically invited to do so.

If you are interested in the BEC phenomenon, then I would urge you to get a copy of the revised edition of David Weatherly's Black Eyed Children, and particularly so because of the revealing interview with Brian Bethel.