“This could change everything” is a phrase that gets used far too often for unmerited discoveries, but this one deserves the superlative and more.

“The study provides the first direct genomic evidence that all Native American ancestry can be traced back to the same source population during the last Ice Age.”

Researchers studying the 11.500-year-old remains of an infant girl found in central Alaska were able to extract DNA from her skull and trace the genome to a previously unknown group of people that branched off from the first Native Americans either right after or right before they crossed the Bering bridge from Russia. The 6-week-old child’s cremated bones were found in 2010 in the Tanana River Valley with those of a stillborn baby. The locals named her Xach’itee’aanenh t’eede gaay or “sunrise child-girl.” 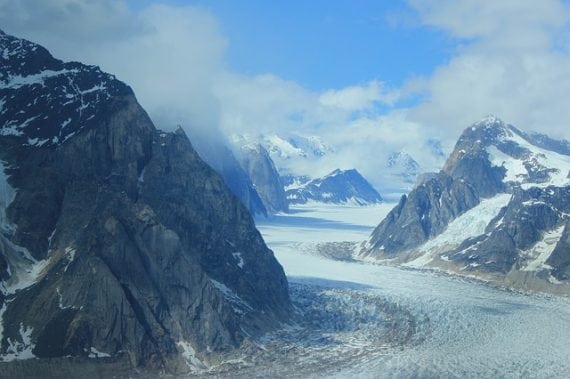 Little did the locals know that what would rise is a new line of Native Americans that are now known as “ancient Beringians.” According to a new study published in Nature and reported in the New York Times (with photos), evolutionary geneticist Eske Willerslev from the University of Copenhagen led the team that recovered “sunrise girl-child’s” DNA from the part of her skull known as the petrous bone. Upon analyzing it, they were shocked to find out that half of her DNA came from the ancient Siberians, while the rest was split between that of current northern and southern Native Americans.

“This is a new population of Native Americans. It’s the earliest branch in the Americas that we know of so far.”

The research supports the theory that the ancestors of the first Native Americans became a distinct population in northeast Asia around 35,000 years ago, then bred with northern Eurasians or Siberians around 25,000 years ago before crossing the ice bridge over the Bering Strait in a single wave of emigration.

What happened next is still up for debate. One theory suggests the “ancient Beringians” split off after the crossing, stayed in the far north and eventually died out while the rest went south to both continents and survived. An alternative theory is that the split occurred in Eurasia prior to the crossing, but both groups made the passage together. In either case, the DNA says both the survivors and the extinct ancient Beringians had a common ancestor. 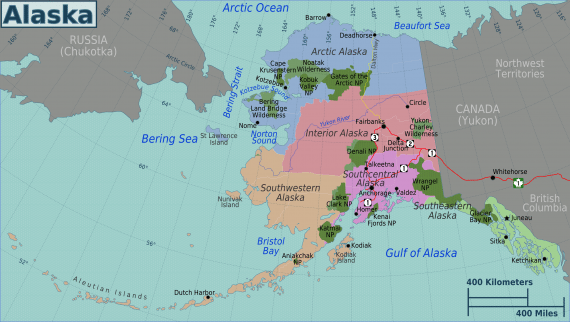 Does this discovery change everything? Ben Potter, an anthropologist at the University of Alaska Fairbanks who worked on the new study, thinks so.

“No one can deny that this makes our picture of the history of Native Americans more complex and more accurate than ever before. The awesomeness of this study is that it gives us a new line of questions to explore.”

Night of the Demon and Peggy Cummins