Get Ready for the Super Blue Blood Moon Eclipse

Blue Moon: the second full moon in a month with two full moons.

Lunar eclipse: obscuring of the moon that occurs when it passes directly behind the Earth into its shadow.

Super moon: a full moon coinciding with the closest distance that the Moon reaches to Earth in its elliptic orbit, resulting in a slightly larger-than-usual appearance.

Super Blue Blood Moon: the celestial phenomenon occurring on January 31st, 2018, that will end life as we know it.

OK, that last half of the last one isn't true (as far as we know), but it’s definitely going to be a once-in-a-lifetime event, unless you’re 152 years old. On Wednesday, January 31, people living in Hawaii, Alaska and the western half of North America will be able to what NASA is calling a “Super Blue Blood Moon” – get your “I Saw The Super Blue Blood Moon and Didn’t Go Blind” T-shirts before they’re sold out. The eclipse will be visible during the predawn hours when the moon is high in the sky. Those in Hawaii, Alaska, Oregon, Washington, Northern California, British Columbia and nearby areas will see the entire eclipse before the moon sets. The rest of North America, will only see part of it. 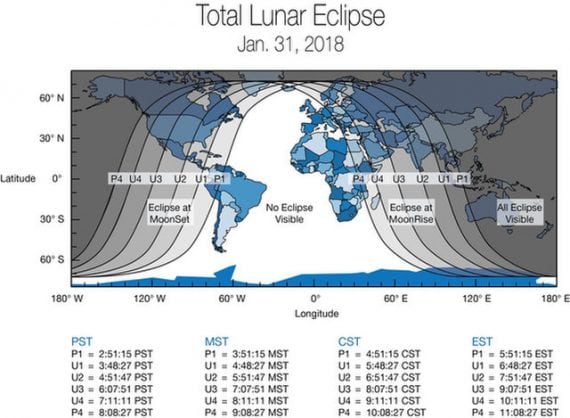 This is the first time all of these events will occur simultaneously since March 31, 1866, although that date is causing the kind of loud, nighttime arguments at NASA that only astronomers can get into. Some claim that there was a Super Blue Blood Moon on December 30, 1982. However, they used Universal Time (UT – the time standard based on the Earth’s rotation), which puts the first full moon of that month on December 1 in Europe and the Eastern Hemisphere. However, it puts the full moon on November 30 in the North American time zones. Needless to say, those astronomers supporting the 1866 date are calling this theory Taurus-crap. 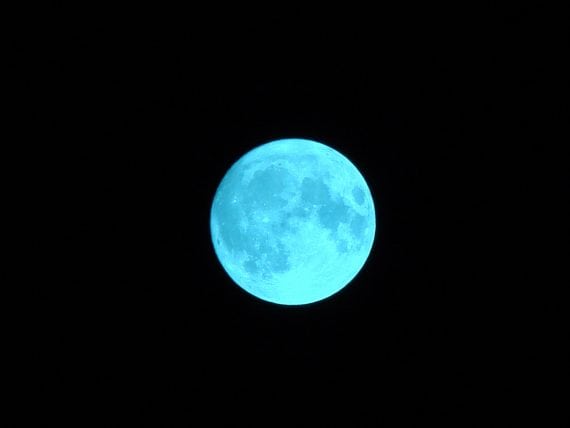 They’re also arguing about what happens if you miss this one. The next Super Blue Blood Moon will occur during the second lunar eclipse in in January, 2048 … except the first lunar eclipse will occur in January 1 in the eastern U.S. but December 31, 2047 in the western states. 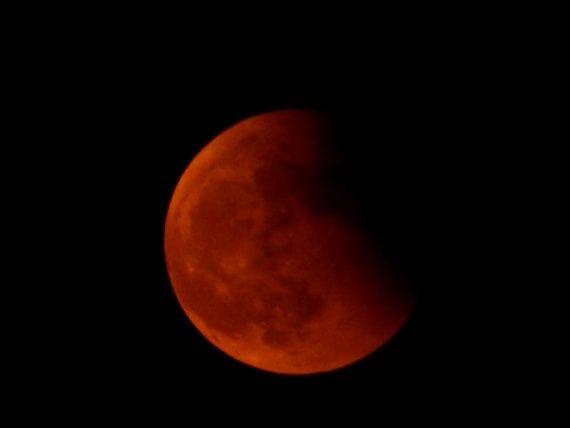 Let’s let our next generations worry about that and enjoy the non-controversial Super Blue Blood Moon of 2018 … at least until someone predicts it signifies the arrival of Planet X.

Mysterious Cases of Captured Bigfoot and Other Wild Men