Attempts to try and understand what happened in Rendlesham Forest, Suffolk, England in December 1980 have been thwarted by the fact that a sizeable number of official files on the case have been destroyed or have gone missing. Or, rather, that’s the story told to us. It wasn’t long after the events occurred that rumors began to circulate that on the second night of what were three nights of encounters, the U.K. planned to evacuate a very nearby prison HM Prison Highpoint North. Other stories surfaced, suggesting that Blundeston Prison and Hollesley Bay Youth Correctional Center were also primed for evacuation. Clearly, something of a deeply serious nature was going on at the height of the encounters.

One of those who took a deep interest in the Rendlesham Forest events was Lord Hill-Norton, who, from 1971 to 1973 was the Chief of the U.K.’s Defense Staff. He pressed for answers – not just on the case itself but on those evacuation orders too. Just like Roswell, the paperwork was gone. It was on January 23, 2001 that Lord Hill-Norton raised the evacuation issue with the Government’s House of Lords. Hill-Norton wanted answers to what he said were “instructions to prepare for a possible evacuation at some time between 25 and 30 December 1980.” 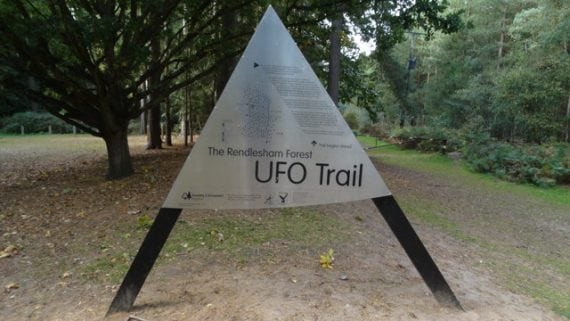 It didn’t take long for the government to get back to the by-then-retired Lord Hill-Norton. Available records from Blundeston Prison and Hollesley Bay Youth Correctional Center didn’t reveal anything odd at all. HM Prison Highpoint North, however, was quite another story. It turned out the December 1980 log-book from the base could not be found. Log-books for the other months were intact. When pushed for further information, the only thing that was offered by the government was the notion that the log-book had been mistakenly destroyed. Right.

Lord Hill-Norton didn’t stop there: he demanded access to the radar tapes of various military bases in the area, on the nights in question. Baroness Symons of Vernham Dean responded that all of the tapes had been routinely wiped clean: there was nothing to see. A trend was clearly developing.

What was certainly the most amazing – and suspicious - aspect of all this reared its head in May 2011. Freedom of Information Act documents on the Rendlesham Forest case surfaced that caught the attention of not just UFO researchers, by the U.K.’s media, too. The files were notable because of what they said about the case specifically. Rather, they were files which revealed that there was a massive gap in the Defense Intelligence papers where the Rendlesham papers should have been kept. Internal memos released via FOIA legislation showed that the Ministry of Defense suspected that “a deliberate attempt had been made to eradicate the records covering this incident.” Precisely who had done the eradicating was never proved. Like the Roswell files, though, the papers were gone and no-one had any kind of solid answer. 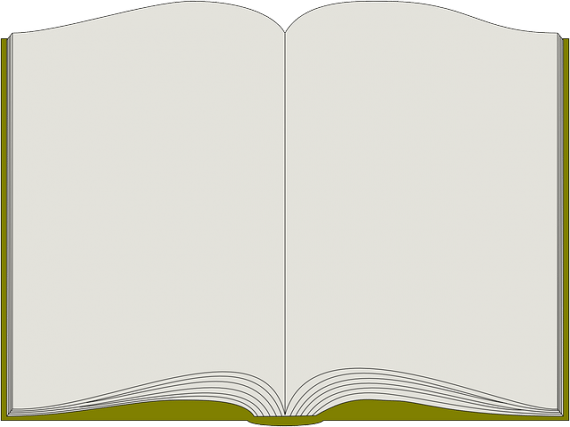 Further files were found to have been destroyed too, not just on Rendlesham but on other cases too. Film-footage of a UFO taken by a military pilot, in U.K. airspace, in 1956, was said by the government to have "probably" been destroyed. In 1999, the crew of a military vessel, the HMS Manchester, encountered a UFO during a naval operation in the North Sea. All aboard were unanimous that they had seen a large, circular-shaped craft flying in close proximity to the ship. I am not exaggerating when I say that the U.K. government failed to respond properly for data on the case because “an unusually strong gust of wind” below the ship’s log-book overboard!

Moving onto Australia, in the summer of 2011, the Australian Department of Defense admitted to having misplaced a UFO file that should have been packed with reports. Natalie Carpenter, of the nation’s Freedom of Information Office, responded to media inquiries by stating that, “The files could not be located and Headquarters Air Command formally advised that this file is deemed lost.”