Mosquitoes Are Watching Us and Learning Our Ways

The insect that will outlast humanity is probably the cockroach, but the smartest one that is already out-thinking us is the pesky mosquito. A new study found that skeeters remember the smell of your skin after a missed swat and avoid you for up to 24 hours. The good news is, researchers are figuring out how to use this trait to train mosquitoes not to bite. The bad news is, the skeets are still learning.

The study, published in Current Biology, was led by Clément Vinauger, an assistant professor of biochemistry in the Virginia Tech College of Agriculture and Life Sciences, and Chloé Lahondère, a research assistant professor in the Department of Biochemistry. They worked with about 3,000 Aedes aegypti mosquitoes - more than a night on the front porch, less than a picnic’s worth. These were chosen because the spread yellow fever, dengue fever, the Zia virus and other deadly diseases. 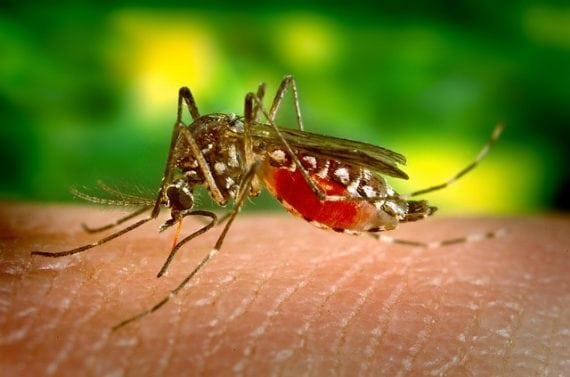 The researchers noticed that the mosquitoes avoided biting a person after a missed slap. Thinking the vibration of the slap disturbed the skeeter and the bloodsucker could discern the slapper’s smell, they set up an aversion test that created vibrations when the mossies were exposed to certain human scents. They found that the mosquitoes would then avoid the scent for up to 24 hours. With repetition, the mosquitoes were ultimately trained to avoid human smell completely.

Using CRISPR gene editing (doesn’t everyone use it now?) and tiny helmets that measure mosquito brain activity (really!), the scientists were able to determine that dopamine – the universal feel-good brain chemical – helped the mosquitoes find the humans with the pleasant smells. 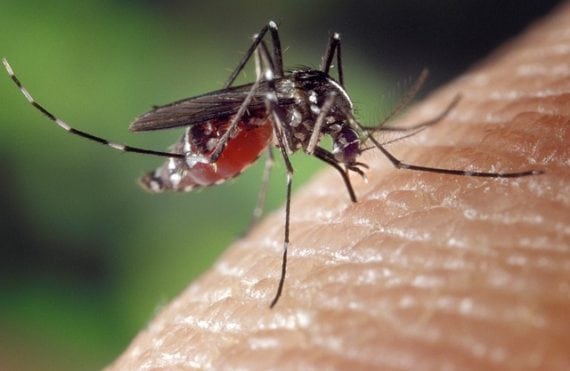 We know what you’re thinking (and so do the mosquitoes) – can slapping yourself, whether you hit the skeeter or not, keep them away? Well, anything that keeps them away from you for 24 hours is far better than the best mosquito-repellent (DEET) and the researchers are confidant that they can use the mosquito’s memory ability to develop new repellents to take advantage of it. Unfortunately, it appears that only the yellow fever mosquitoes have this aversion response – not the equally deadly carriers of the West Nile virus.

The mosquitoes already knew that.