Mysterious Satellite May Have Faked Its Own Crash

On January 7th, a SpaceX Falcon-9 rocket took off from Cape Canaveral on a classified mission called Zuma which involved deploying a mysterious Northrup Grumman satellite for an undisclosed U.S. government agency. As usual, SpaceX broadcast the launch live on its website … until the satellite was about to be launched. Then, according to what was later described as standard procedure for secret payloads, the video feed was shut down. SpaceX President Gwynne Shotwell called the mission a success … sort of.

“For clarity: after review of all data to date, Falcon 9 did everything correctly on Sunday night. If we or others find otherwise based on further review, we will report it immediately."

That statement was in response to claims by media outlets, including ABC News, that satellite trackers could not find the Zuma satellite and that its deployment may have malfunctioned, causing its demise and fatal plunge into the Indian Ocean … an event which was covered up for security reasons. 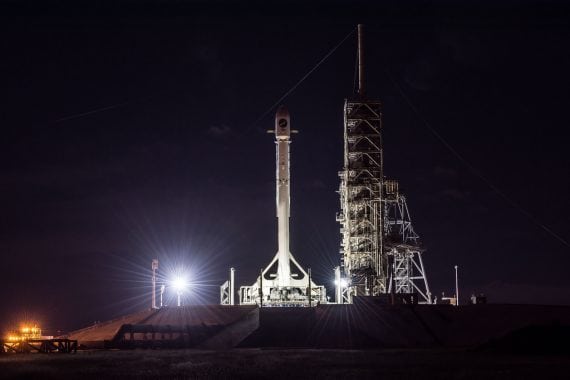 The degrees of secrecy and finger-pointing surrounding Zuma are unusual, even for the government, defense contractors and the military. Tim Paynter, a spokesman for Northrop Grumman Corp., said, “we cannot comment on classified missions.” Army Lieutenant Colonel Jamie Davis, the Pentagon spokesman for space policy, referred questions to SpaceX. SpaceX is sticking by its story that it did nothing wrong on its part.

So where is Zuma?

One theory by space experts is that there was a problem with the payload fairing -- the protective nose cone that covers the payload during the launch. There was some talk that payload fairing issues had been the reason the flight was delayed. Another theory is that payload adapter – the device responsible for launching the satellite – malfunctioned and destroy the payload. The third theory is that SpaceX is telling the truth (sort of) and the satellite (or whatever the payload was) malfunctioned after launch. 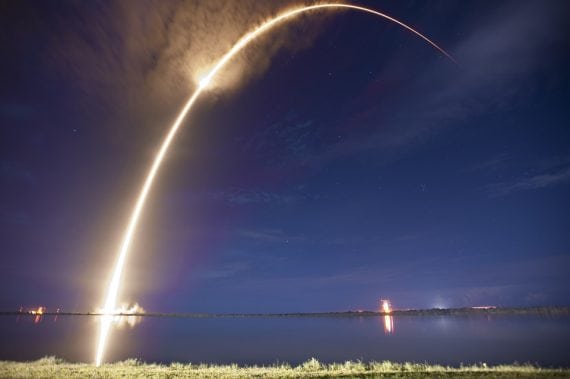 And yet, no party involved is willing to confirm or deny any of these possibilities, so … crank up the conspiracy mill.

Could it be possible that Zuma is so far advanced in stealth technology that it’s actually in orbit but even the most sophisticated ground trackers can’t detect it? Was the crash faked to cover this up? Could it be that Zuma’s secret mission was so top secret and brief that whoever owned it intentionally destroyed it? Could it be that Zuma was not a satellite but some sort of space plane or vehicle that was never intended to be placed in orbit but instead flew to the ground? Was it an emergency escape vehicle?

We already distrust the government and traditional defense contractors. Is it time to seriously question the true missions of launches by SpaceX and Elon Musk?