For decades, numerous nations, all around the world, have done their utmost to try and harness the mysterious powers of the mind and utilize them as tools of nothing less than espionage. Extra-sensory perception (ESP), clairvoyance, precognition, and astral-projection have all been utilized by the CIA, the KGB, and British Intelligence on more than a few occasions. As astonishing as it may sound, the world of psychic 007’s is all too real. It’s a subject that has been researched, with varying degrees of success, for decades.

The earliest indications of serious interest on the part of the U.S. Government in the field of psychic phenomena are described in a formerly classified CIA document written in 1977 by Dr. Kenneth A. Kress - then an engineer with the CIA’s Office of Technical Services - and titled Parapsychology in Intelligence. According to Kress:

“Anecdotal reports of extrasensory perception capabilities have reached U.S. national security agencies at least since World War II, when Hitler was said to rely on astrologers and seers. Suggestions for military applications of ESP continued to be received after World War II. In 1952, the Department of Defense was lectured on the possible usefulness of extrasensory perception in psychological warfare. 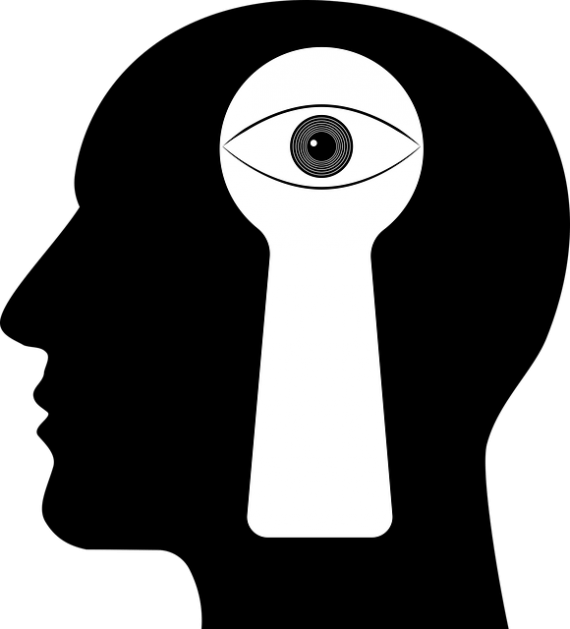 “In 1961, the CIA’s Office of Technical Services became interested in the claims of ESP. Technical project officers soon contacted Stephen I. Abrams, the Director of the Parapsychological Laboratory, Oxford University, England. Under the auspices of Project ULTRA, Abrams prepared a review article which claimed ESP was demonstrated but not understood or controllable.” Kress added: “The report was read with interest but produced no further action for another decade.”

Indeed, it was in the early 1970s that the research began in earnest (although, the FBI got involved in a strange affair in the 1950s). In April 1972, Dr. Russell Targ, a laser physicist with a personal interest in parapsychology and the power of the human mind, met with CIA personnel from the Office of Strategic Intelligence, specifically to discuss paranormal phenomena. Of paramount concern to the CIA was the fact that Targ informed them that the Soviet Union was deeply involved in researching psychic phenomena, mental telepathy and ESP. It did not take the CIA long to realize that the purpose of the Soviet research was to determine if ESP could be used as a tool of espionage. It was this realization that galvanized the CIA into action. As the Kress report stated, in 1973: "The Office of Technical Services funded a $50,000 expanded effort in parapsychology."

The initial studies utilized a variety of people who were carefully and secretly brought into the project, and who demonstrated a whole range of seemingly paranormal skills. Those same skills could not be reliably replicated on every occasion, however. As evidence of this, Kenneth Kress informed his superiors that, “One subject, by mental effort, apparently caused an increase in temperature; the action could not be duplicated by the second subject. The second subject was able to reproduce, with impressive accuracy, information inside sealed envelopes. Under identical conditions, the first subject could reproduce nothing.” 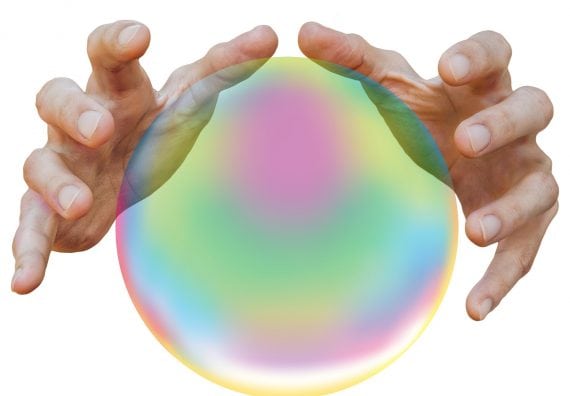 Similarly, some government-sponsored psychics in the period from 1973 to 1974 located secret missile installations in the Soviet Union, found terrorist groups in the Middle East, and successfully remote viewed the interior of the Chinese Embassy in Washington, D.C. Others, meanwhile, provided data that was sketchy and, at times, simply wrong. And it was the continuing rate of success versus the frequency of failure that led to heated debate within the CIA about the overall relevancy and validity of the project.

In Parapsychology in Intelligence, Kenneth Kress confirmed this. After the CIA’s remote viewing team attempted to broaden the range of its operation and secure extra funding in mid-1973, said Kress: “I was told not to increase the scope of the project and not to anticipate any follow-on in this area. The project was too sensitive and potentially embarrassing.”

Despite this, the CIA’s research continued, with many of its advances due to a skilled psychic named Pat Price, who had achieved a number of extraordinary successes in the field of ESP, including successfully remotely viewing a sensitive installation that fell under the auspices of the National Security Agency and psychically penetrating missile sites in Libya. Price’s sudden and untimely death from a heart attack in 1975 indirectly led the CIA – according to the official story, at least - to minimize its research into psychic espionage.

Tim Rifat, who has deeply studied the world of top secret, governmental research into psychic spying, says of Pat Price’s death: “It was alleged at the time that the Soviets poisoned Price. It would have been a top priority for the KGB to eliminate Price as his phenomenal remote-viewing abilities would have posed a significant danger to the USSR’s paranormal warfare buildup. He may also have been the victim of an elite group of Russian psi-warriors trained to remotely kill enemies of the Soviet Union.”

Murder or just a heart-attack? Take your pick.

Tomb of Tut’s Tragic Widow May Have Been Found