Strange Object Passes Over Brazil and Lands in Peru

Space experts tracking China’s long-defunct Tiangong-1 space station as it makes its final plunge back to Earth say there’s nothing to worry about … the 18,000-pound piece of space junk will burn up in the atmosphere and only small fragments, if any at all, will survive reentry and hit the ground … probably in the ocean. Tell that to people in Brazil and Peru. On the afternoon of January 27th, residents of Acre in northwestern Brazil saw a bright object streak across the sky in broad daylight (6:30 pm local time). Many captured the object on video (here's one) but no one reported getting any kind of warning beforehand nor any sort of explanation afterwards.

Meanwhile, just across the Peruvian border, residents of the Puno region in southeastern Peru got a better show … and a bigger scare. El Comercio reported that people in Loreto, San Antonio de Putina, Moho and other neighboring areas not only saw the bright object but heard a “loud roar.” Again, no warnings were given and no explanations were forthcoming from local or Peruvian government authorities.

However, Peruvians may have heard about the big meteor hunt in Michigan that was paying $20,000 per kilo of meteor matter and decided to go treasure hunting. On the morning of the 28th, another loud roar was heard, but this time it was in the Larancahuani community where hunters found something that was not a meteor but was definitely from outer space. 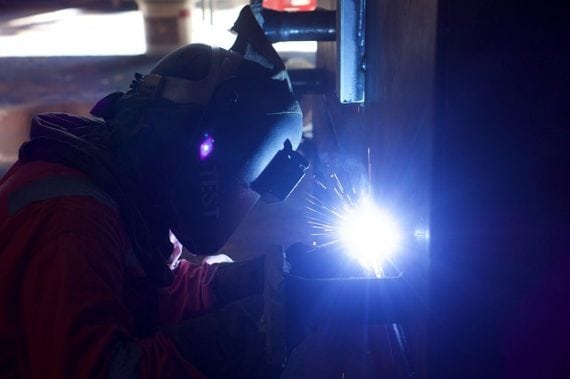 Near a hole that appeared to be a small impact crater about 30 cm (1 foot) deep, they found (video here) a rounded metallic object measuring about one meter (39 inches) in diameter and 40 kg (88 pounds) in weight. The object had protuberances on the top and bottom, giving it a resemblance to a round top. Those brave enough to get close said it smelled of electric welding, which is the distinct odor of burnt metallic oxides – not surprising if the object just fell from space. Those even braver enough to touch the object said “a sound similar to that which comes from a gas balloon is felt.”

Word of the object spread quickly and representatives of the Center of Interests Aerospace of the FAP (Fuerza Aérea del Perú – the Peruvian Air Force) showed up, declared it to be the “tank of an inoperative satellite that could have origin Chinese, Russian or North American,” turned it over to the army and ordered the local police to block the area in case of radiation. Radiation? That’s not good news for those who thought it felt like a “gas balloon.”

Another explanation circulating among those looking for answers was that the object was a part of a tank from a Russian rocket launched on December 26, 2017. That would have been the strange launch from Baikonur cosmodrome in Kazakhstan of the Angolan satellite which Russia lost communications with for three days. 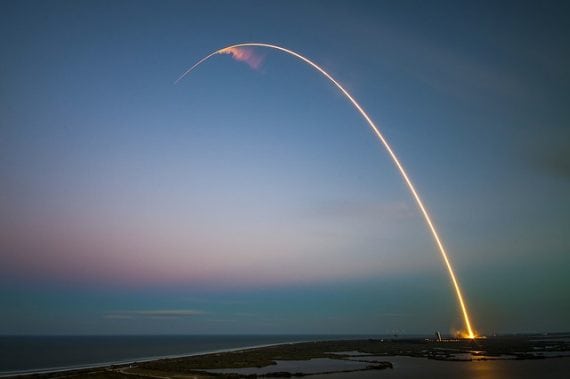 Not all residents of Peru and Brazil are satisfied with these explanations and we shouldn’t be either. The number of space launches has increased dramatically recently and incidents of falling space junk have gone up as well. If we can’t get sufficient warning of a falling 18,000 pound space station, what chance do we have with fuel tanks? Tell that to the people who get hit with the objects or are exposed to radiation or harmful chemicals.

Will we ever get sufficient warnings of falling space junk? Do the powers that be care?