A couple of days ago I reviewed here at Mysterious Universe the newly-revised edition of David Weatherly's book, Black Eyed Children (you can find the review here). Of the various people who commented here at MU and at my Facebook page, one of them asked me what I think the Black Eyed Children really are. Well, I have to confess that I have no firm conclusion as to what they are or where they are from. It's tough too to figure out their agendas. But, I will say that - as I see it, at least - there is a direct connection between the Black Eyed Children and the Men in Black. No, I'm not talking about the BEC being the offspring of the MIB - it's much more complicated than that. What I can say is that there are certain threads which weave their ways through various accounts of both phenomena. Let's take a look. 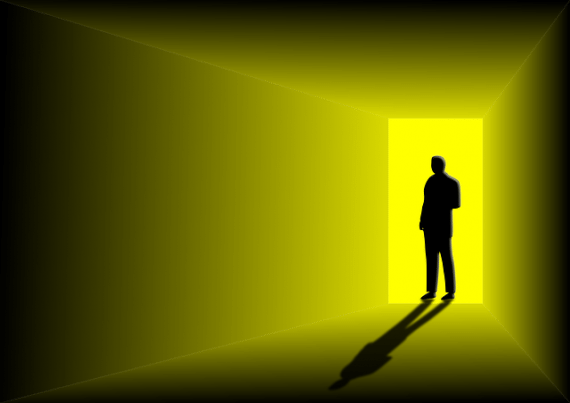 One of the most intriguing aspects of the Black Eyed Children phenomenon is that in just about every case on record when the BEC specifically turn up at peoples' homes, they ask to be invited in. They're hungry. They're lost. They want to use the phone. They're homeless and they need somewhere to sleep. Of course, this very much parallels the old legends and tales of blood-sucking vampires, who cannot cross the threshold until given permission to do so. As for the Men in Black, there are more than a few examples of them trying to find a way into the home without resorting to force. Both groups seem to have the ability to control or manipulate the human mind, to the extent that people find themselves inviting them in, even though they know they really shouldn't.

The clothing is not too different, either. The MIB typically wear black suits and black fedora hats. The BEC wear black hoodies. The skin of the Men in Black is often described as looking like plastic. Their skin is wax-like, lacking lines and creases. Very much the same can be said for the Black Eyed Children. In some cases, the witnesses have described the faces of the MIB as doll-like. Or mannequin-like. Animals react to both - and not in a positive way. Fear is the general response. 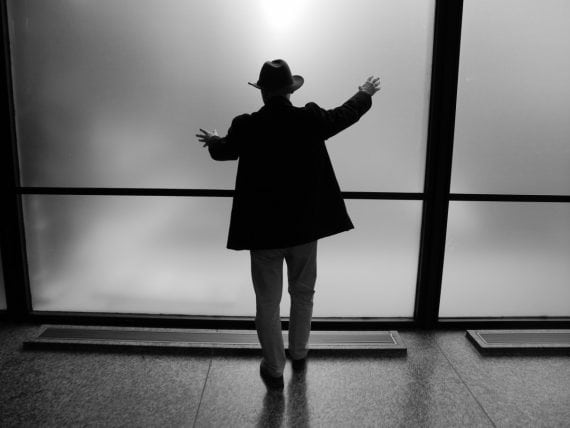 Disturbingly, there are those cases where people fall sick - sometimes dangerously so - when confronted by the Men in Black and by their female counterparts, the Women in Black (see this link as a perfect example). In his Black Eyed Children book, David Weatherly relates the accounts of a number of people who fell ill after encountering the BEC. Both the MIB and the BEC seem to have the ability to affect electrical equipment. Bad luck hovers ominously around those who have had the misfortune to cross paths with these black-garbed characters.

Odd, weird and menacing phone calls - often in the dead of night - have been reported in the wake of a visit from the BEC or the MIB. One of the issues that I have not seen too much attention given to is that of a worrying affect on short-term memory. But, such reports do exist. Of course, this may be a side-effect of the trauma and fear surrounding the encounter, since stress can affect memory. But, I have a few cases on record where people noted problems with recall for a period of up to several weeks after the encounter. The only connection between these people was the fact that they had been confronted by either the BEC or the MIB.

None of the above gives us any real insight into the true nature and origin of the Men in Black or the Black Eyed Children. But, what I would say is that there are enough similarities to make me conclude that we're dealing with things that are part and parcel of each other.