The “UFOs” of Project Moon Dust

On several occasions at Mysterious Universe, I have mentioned an intriguing operation of the U.S. Government called Project Moon Dust (which, in some of the documents that have now been declassified, is referred to as Moondust). Here's one such example of the articles on Moon Dust you can find at MU: on the extremely controversial saga of Moon Dust and Marilyn Monroe. It's quite clear from examining the now-many pages of official documentation on Moon Dust that have been declassified by the U.S. Air Force, Defense Intelligence Agency, and Department of State, that the vast majority of Moon Dust recoveries were of earth-based technology such as Soviet satellites, rocket-boosters, etc. That's not to say the incidents were not of deep interest. They certainly were. Consider the quote from the following from Moon Dust files of 1960:

"On 30 September 1960, a TWX report was sent to the Pacific Air Forces on a sighting of an unidentified object that entered the water near the village of Ctaru. The report originated with the Japanese Ground Self Defense Force (GSDF) headquarters and was relayed to us by the Japanese Air Self Defense Force (JASDF). According to the report, a fiery object fell from the sky and into the sea, making a fountain of water which was described as looking like a 'geyser.' Technical intelligence personnel from Tokyo took over the case, but were unable to locate or reclaim the object." 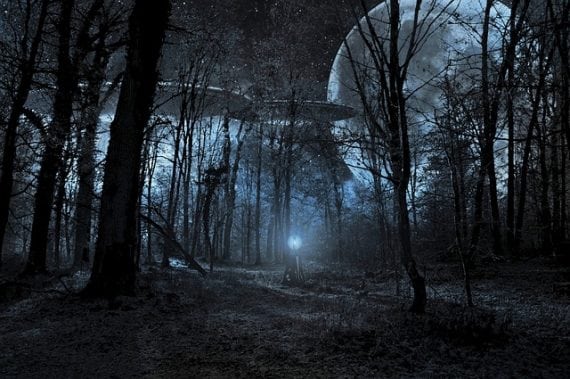 Perhaps, more than 40 years on, it still lies dormant deep below the Pacific, its secrets still waiting to be plundered. Then, there are these, quoted from the Air Force's records:

"1. The White Saucer: On 18 October 1960, a pilot of the 4th Fighter Interceptor Squadron reported that he had seen an object as large as a saucer about eight inches in diameter. The object was white, and it had a white tail about 16 to 20 times as long as the diameter of the object. It appeared from about 30 degrees above and 20 degrees to the right of the aircraft and passed by the aircraft’s right side, disappearing towards the rear of the aircraft in a downward arc.

"2. The Bubble: On 11 October 1960, a pilot over the beach east of Kisawa observed an orange flash on the horizon. He described the phenomenon as being distinct and looking like a great bubble. The area in which the phenomenon could be observed was along the southern coast of the Soviet Kuril Islands.

"3. The Green Pea: On 14 September 1960, a pilot was flying an F-86D between an overcast above and below him when a greenish-white object appeared from the overcast above him. The object fell straight down, and disappeared in the overcast below. The object was described as looking like a green pea. Preliminary investigation could not identify any balloons or other known objects in the area which could have accounted for the sighting."

By the mid-1960s, Moon Dust was still receiving interesting reports. One of them was a 1965 document declassified by the CIA, a copy of which is in the Moon Dust files. Titled, "Fragment, Metal, Recovered in the Republic of the Congo, Origin Believed to be an Unidentified Flying Object," it states: "The purpose of this report is to present the results of the exploitation of a metallic fragment recovered near the town of [illegible] in the Republic of the Congo. Fragment recovery was the result of a ground-level search which was coordinated after an unidentified flying object exploded and fell to earth in the area. The sighting and recovery took place sometime between 10 and 15 October 1965. Other than a reported east-to-west direction of flight for the UFO, specific observation and recovery details are lacking." 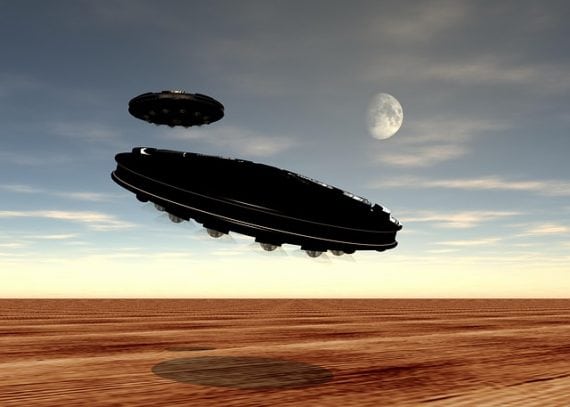 Two years later, Project Moon Dust personnel were still active. Two Defense Intelligence Agency reports in particular conclusively make this point. The first report, titled "UFO Sighting at Kasba Talda, Morocco," states: "This report forwards a translation of an article which appeared in the Potit Morocain [newspaper], 2 April 1967. This item was not carried in the other daily newspapers, but is significant as it indicates continued local interest in the subject of UFOs."

The second report, also from Morocco, and also dated 1967, states the following with regard to an event over Agadir: "This report forwards translations of two articles which appeared in the Potit Morocain [newspaper]. Each article is separately identified as to source. Although the two articles are very contradictory, the page one coverage afforded this sighting demonstrates a high level of interest in the subject of UFOs, and presages future reporting which could be valuable in pursuit of Project Moon Dust."

Then, there is a Department of State telegram of August 1967 from the American Embassy at Khartoum to Washington. It states: "Local press 17 Aug 1967 reported that a satellite, cube shaped, weighing approximately three tons discovered 3 August 50 miles from Kutum. Satellite described as made of soft metal presumably light aluminum in oblong cubes measuring two inches by one inch tightly fastened together and covered by a silky material. Nationality not identified as no inscriptions evident on outer surface. Local authorities in El Fasher have photographs and with difficulty cut samples."

It's unfortunate that many of the Moon Dust-based documents are brief in content and description, but it should not be forgotten that - as the Moon Dust files note - "UFO" does not necessarily mean "alien spacecraft."