When future historians write future history books, will they look back on the week of January 21st as a period when they sent people back to warn us and we ignored them? If the stories about these ‘time travelers’ are true, what was it about that week that caused two humans from our time claim to show evidence of traveling to the years 3780 and 6000, and one woman from 2100 claim to come from that year as part of her job as a government time traveler? Or did they? Paging Dr. Who.

The alleged government time traveler and one of the to-the-future-and-back videos were posted by ApexTV, which claims to be “one of the biggest voices of paranormal on YouTube!” (their exclamation point) and “is know (their misspelling) for their various paranormal videos covering topics such as aliens, teleportation, time travel, ufos, and much much more!” (their exclamation point again – this better be exciting). The faces of the time travelers (including the third) are pixilated for various reasons. 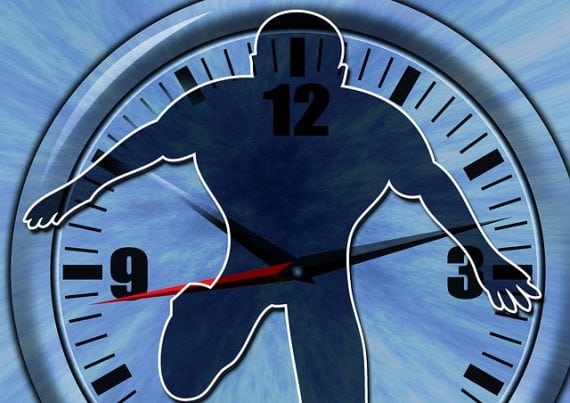 By far the most interesting story is Mona’s. In her video (see it here), she claims she works for the U.S. government in 2100 (well, that’s good news – it didn’t get shut down permanently) as an unpaid (so the government is open but it still has no money?) time traveler who has also visited 1950 and 1980. However, she says time travelers have their own underground community where they take care of each other with many “free things” (government freebies still around in 2100?). “Mona” reveals that Europe in 2100 will be more advanced than the U.S. – having flying cars while Americans are still on the ground in electric cars powered by roadside solar panels. The president is a male (sigh) who brings world peace but isn’t the best person (sigh again). Life isn’t all fun and games for Mona and her fellow time travelers – she says it’s stressful and many commit suicide (doesn’t “The Groundhog Day” phenomenon eliminate this?).

That’s about all we get from Mona before she cuts off after five minutes. Clara, the woman who traveled to 3780 and back is more verbose (see the video here). Unfortunately, she spends much of her “time” trying to explain time travel – which she says she learned about while in the military for an unspecified country – and why there’s a 2000-year limit on going into the future. The time machine sounds antiquated (metal chairs, needles, named “Isaac”) and she claims the goal was to bring back advanced weapons (what a surprise) but now she’s making the video to warn us today about the danger of a robotic takeover. Unfortunately, the only evidence she’s able to reveal of this deadly AI of the future is something that looks an awful lot like a part from a current PC. 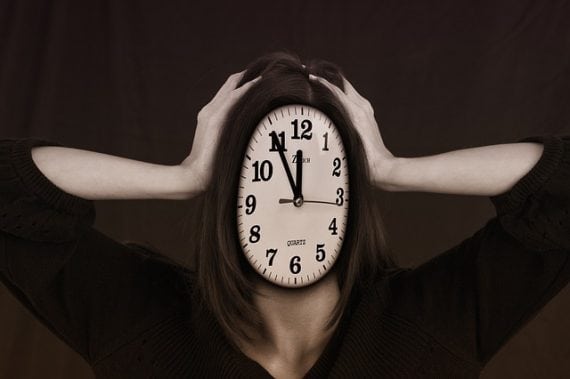 The third video (see it here), if it’s true, shows that humanity survives the robot apocalypse of 3780 and makes it to 6000, where an unnamed man in another ApexTV video claims to gone and brought back a photograph of an unnamed city as proof --- a photograph that he claims has been blurred by the effects of time travel – something he says also happens to humans, also he seem to be OK (except for that pixelated face). He claims to have also been part of a secret program (why they picked him is a mystery) and he also warns about a superior artificial intelligence that runs things – perhaps it’s a good sign that humans managed to make it from 3780 to 6000 before the AI overlords finally took over. He also talks about miniaturizing humans – just weeks after the premier of a movie on the same subject. Coincidence?

Speaking of coincidences, it’s probably one that these videos showed up so close together. Their actual dates of filming are not given, nor the dates that the people actually time-traveled. Their evidence is circumstantial and flimsy at best and really not that interesting. The weapons woman doesn’t bring a weapon and the skinny guy doesn’t bring back food. With that kind of evidence, why do they feel the need to hide their identities?

The stories in these videos are truly hard to believe. On the other hand, have we become jaded by the movies and television series we’re seen about time travel?