What would Stephen do?

When it comes to scientific mysteries, sorry Neil deGrasse but that’s the question most people ask … what would theoretical physicist and recognized smartest person on the planet Stephen Hawking do, think or predict? On the other hand, when it comes to UFO mysteries … who ya gonna call?

“They should be talking to Stephen Hawking. He’s a brilliant man, I would like to hear his thoughts on it. They said they’re talking to some other theoretical physicists like him about the possibilities.”

Retired US Navy pilot commander David Fravor has been the go-to guy for UFO comments ever since Luis Elizondo revealed he ran a UFO research department at the Pentagon named the Advanced Aviation Threat Identification Program (AATIP) and released two videos of US military pilots chasing UFOs, one of whom is Fravor. The Sun Online reported this week that he wants more investigation of the Stephen Hawking kind.

"I honestly don’t think humans have that technology to do what that thing did. Nor could the human body withstand accelerations like that. It’s an incredible technology to be able to go up to space, and back down and hang over the water. We physically saw and chased it and are the only ones that have actually got close to one of these things.”

While Stephen Hawking wasn’t there and can’t go up in a fighter jet today, he’s still smart enough to watch the video and use his genius powers to discern what Commander David Fravor and the other pilots saw, right? Or has he already stated his case?

"If aliens visit us, the outcome would be much as when Columbus landed in America, which didn't turn out well for the Native Americans." 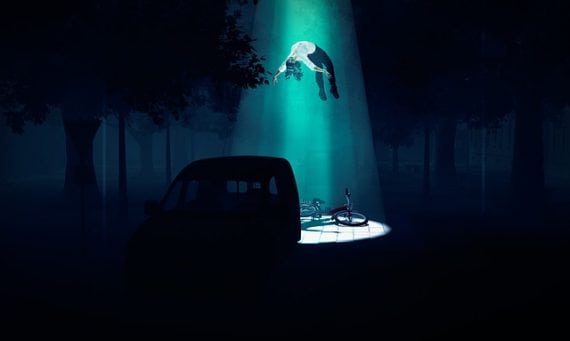 Hawking said that in 2010. Commander Fravor saw his UFO in 2004 and he as well as the rest of us are still around and not on a reservation in the Kuiper Belt.

"We only have to look at ourselves to see how intelligent life might develop into something we wouldn't want to meet. To my mathematical brain, the numbers alone make thinking about aliens perfectly rational. The real challenge is to work out what aliens might actually be like."

Hawking is concerned about alien encounters but he's doing more than just thinking. He’s involved with the Breakthrough Listen project, which supports listening for alien signals – an activity Hawking believes is safer for the human race than sending signals into space in hopes aliens hear us – and supported monitoring Oumuamua, the interstellar asteroid that some proposed was actually a spaceship. 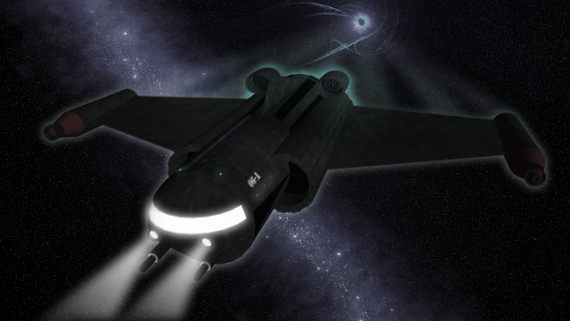 What would Stephen Hawking think after viewing Fravor’s UFO video? Would his theoretical physicist side see evidence that identifies what it really is? Would his alien-fearing side issue a warning that chasing sophisticated alien aircrafts with fighter jets is like Native Americans throwing tomahawks at armed European ‘explorers’? Would he tell us to leave him alone so he can watch the “Big Bang Theory” marathon?

2018 and the World of Cryptozoology