In December 2017, the US government broke its almost-fifty-year silence on the UFO issue through its proxy-acknowledgement of a Top-Secret Pentagon UFO project called the Advanced Aviation Threat Identification Program. The conclusions of the project, which ran from 2008 to 2012 at a cost of $22 million (and which continues quietly to this day), were that “aircraft” of apparently unearthly origin are routinely penetrating America’s airspace.

These aircraft, according the former head of the Pentagon project, Louis Elizondo, exhibit flight characteristics that defy the laws of our known physics. They do not belong to the United States of America, nor, apparently, to any other nation on Earth. Moreover, it emerged that the Pentagon has recovered “alloys” from UFOs which are currently being stored and studied behind lock-and-key in Las Vegas, Nevada with the oversight of billionaire aerospace industrialist Robert Bigelow. 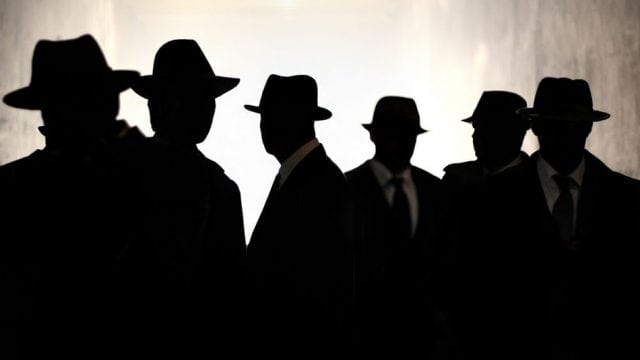 The implications are startling, and the media are fast recognizing as legitimate a subject that for so long has served as little more than tabloid fodder. It is now (almost) official: UFOs are not only real, but potentially representative of non-terrestrial technologies. 2018 looks set to be a very big year for the UFO.

But we should proceed with our wits about us. Since 1947, US government engagement with the UFO phenomenon has been characterized almost exclusively by deception; by disinformation and perception management campaigns in service of agendas that remain as murky as ever.

Do the Pentagon’s recent UFO “disclosures” signal an imminent end to the to the decades of secrecy? Have the powers that be had a radical change of heart? Are they finally ready to tell the truth, the whole truth, and nothing but the truth about their knowledge of the UFO enigma? If you’ve answered “yes” to any of those questions, it may be your belief speaking, rather than your logic.

Greg Bishop understands better than most that things are rarely, if ever, as they seem when it comes to UFOs and the US military/intelligence community. His book, Project Beta: The Story of Paul Bennewitz, National Security, and the Creation of a Modern UFO Myth, tells the story of a sophisticated government campaign of disinformation perpetrated against one unsuspecting U.S. citizen, the effects of which rippled out across the UFO subculture and eventually reached the shores of pop-culture, significantly shaping our beliefs about flying saucers and the nature and agendas their potential occupants. 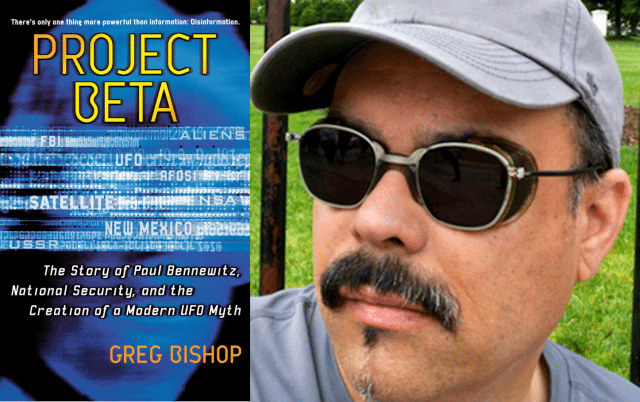 Here, Greg shares with me his thoughts on the recent Pentagon “disclosures,” and how we might better seek to solve the UFO riddle by removing government from the equation altogether and focusing instead on democratized, grassroots research.

RG: Summarise for us the disturbing case of Paul Bennewitz.

GB: In 1979, Paul Bennewitz was living in Albuquerque, New Mexico, right on the border of Kirtland Air Force Base, which was home to many secret programs. He noticed strange lights moving in non-aircraft-like ways on the Base at night, and decided to tell the Air Force.

That was a mistake. He also had a keen interest in the UFO subject and no filters at all, so he was happy to ride his beliefs to their illogical conclusions. Instead of handing him a cease and desist order, the Powers That Be decided it would be more profitable to string him along, hoping in the process to learn how he had figured out much of a coded message transmission system that had been painstakingly developed (as he was a very skilled electrical engineer) and who he was talking to as well as who was trying to talk to him. They hoped that this would reveal foreign agents and infiltrators.

Later, they began to feed him disinformation, but he believed it because he thought that he was working closely with the Air Force to warn everyone about an alien invasion. For the most part, Bennewitz provided his own narratives and details, but when the Air Force (and possibly other agencies) realized that he was becoming dangerously unstable, they did nothing to disabuse him of these harmful ideas. Concerned for his well-being, in 1988 his family placed him in a mental health facility. He recovered fairly quickly and generally stayed out of the UFO arena for the rest of his life. 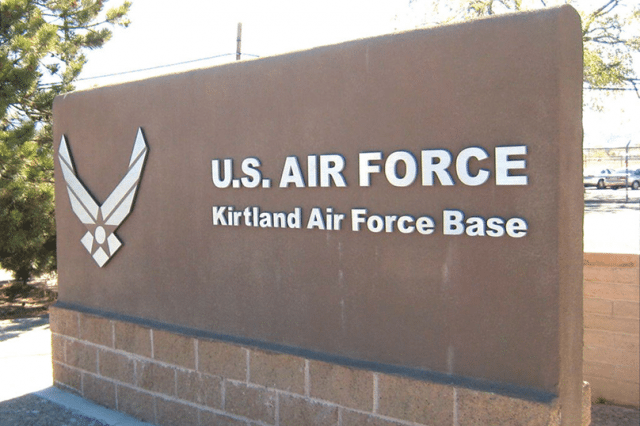 RG: To what extent did the disinformation campaigns of the 1970s/80s influence the UFO subculture during those decades? Are we still feeling the effects today?

GB: I think they mainly served to keep people away from secret programs and to keep chasing their own tails. I do not think that they were perpetrated to keep researchers away from any great secret. As I see it, the main effect today is that UFO fans place far too much emphasis on the government coverup angle, which may have been at least part of the point from the beginning.

RG: What if any parallels do you see between DeLonge’s 'To the Stars' initiative and historical perception-management efforts?

GB: To me, it has the earmarks of an operation that is designed to direct attention away from something, rather than to reveal anything of substance. The fact that the government knows something about the subject and has been studying it for many years should come as no surprise to those interested in UFOs. I don’t think that the wider culture (especially younger people) were surprised either. The more salient point is that there is some acknowledgment of it by both the media and some places in academia because the story was published in a paper of record, even though I see it as essentially a publicity release disguised as a news story.

RG: Would you care to speculate as to possible agendas behind this recent release of information?

GB: Generally, when the intelligence community decides to move in some particular direction, it is designed to achieve more than one goal. One possible effect was mentioned in the last answer: Media outlets and academics seem to no longer see UFOs as a subject for automatic ridicule. This may serve to bring more intelligent thought to bear on the issue, which may stimulate original approaches and research with practical applications. Another reason may be to direct attention away from less obvious issues, as well as a way to “smack the hornet’s nest” and see who might react. 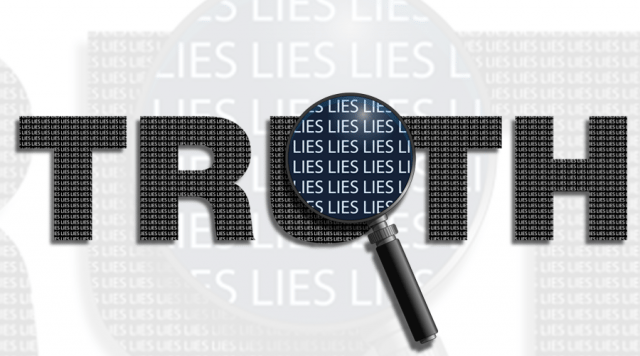 RG: The recent “revelations” about the Pentagon UFO program… should we be excited or concerned? Why?

GB: I think we should do neither. I believe we should watch quietly and unemotionally, but with close interest. Reacting to the news is most likely part of the agenda of those who released it.

RG: What are your thoughts on “Disclosure” in general? Is this something the UFO community should be pursuing—truth through government—or should we be following different lines of enquiry entirely in our quest to unravel the UFO enigma?

GB: I find it troubling that those who least trust the power structure are more than willing to accept a story when it agrees with their preconceptions. That is when we should be the most discerning and vigilant. It is also interesting that the recent “revelations” are closely following the myth and agenda around the UFO subject that has existed in the culture since at least the mid-1990s, with antecedents from long before that.

We are fully capable of studying UFOs ourselves with no help or encouragement from the authorities. In fact, the very nature of the phenomenon is so antithetical to a top-down approach that we should actively democratize the process in order to throw the widest possible net at the issue and increase understanding of both UFOs and more importantly, our methods of experiencing, reporting, remembering, and studying its effects. There are many wise and creative individuals who have already made distinct and important contributions, but their work is not often reducible to simple sound bites. Anyone with an internet connection or a library card can access these lines of inquiry for themselves and perhaps contribute in their own way to further understanding. Finally, we should abandon the idea that there is a single “answer” to the enigma, as any goal-oriented quest seems to be doomed by the ambivalent character of the subject under study.

Greg Bishop’s most recent book is It Deﬁes Language! Essays on UFOs and Other Weirdness. He is the host of Radio Misterioso, which can be heard live at radiomisterioso.com, with podcasts available for download. Interviews with fringe-topic researchers and weird music are the usual fare.