Tired of unsuccessfully looking for lost treasures, pots of gold, winning lottery tickets and other fast-buck projects? Do you think you alone know where Bigfoot is hiding or Nessie is swimming? This could be your ticket to fame and fortune. A contest is offering £50,000 ($70,000 USD) to anyone who delivers the judges concrete, indisputable evidence of the existence of one of ten famous “monsters.” Is that enough to risk your life looking for the Mongolian Death Worm, drowning trying to capture a mermaid or being carried off by the Cornish Owlman? The what? 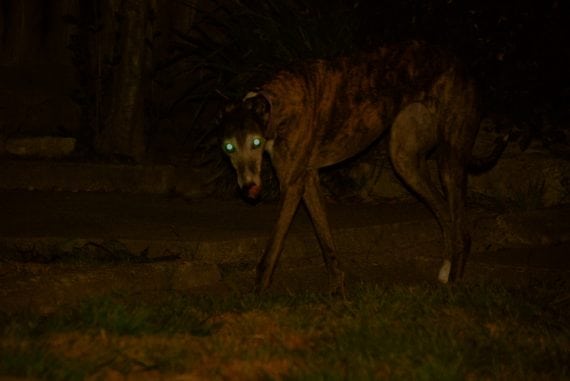 The contest is sponsored by the Japanese video games developer and publisher Capcom -- famous for
Mega Man, Street Fighter, Resident Evil, Devil May Cry and Monster Hunter. Not surprisingly, the competition is part of the marketing plan for the release this week of Monster Hunter: World. Those who would rather hunt live monsters than the digital kind have until June 30, 2018, to find one or more from the list of 10 top monsters released by Capcom. Here they are, ranked by Capcom (read, then discuss amongst yourselves):

Do you agree with this ranking of the “Most hunted” monsters? Bigfoot and Nessie certainly deserve top ranking, but the Mongolian Death Worm at number 3? People are always looking for mermaids, but do they deserve the “monster” moniker? The same could be said of the Earth Hound, which is an unusual Scottish “monster” said to be about the size of a large rat. Catching one of these sounds like the easiest path to $70,000, followed by the Flying Snake of Namibia. Does it have to be a 25-footer or will an easier-to-catch baby do? If you don’t feel like looking too far, the Cornish Owlman hangs out exclusively in the village of Mawnan in Cornwwall.

Before you start scheming on how you can fool a bunch of gamer geeks into thinking the fish scales you found are from a mermaid, the judge for this contest is the esteemed British cryptozoologist Jonathon Downes, the founder and director of the Centre for Fortean Zoology.

Perhaps as a test to weed out the obvious losers, the method for entering the contest or turning in your evidence is difficult to ascertain. Jonathon Downes is at the Centre for Fortean Zoology, an interesting place to visit even if you’re not in the hunt.

Public relations information for the Monster Hunting: World release can be obtained from [email protected] and there’s also Capcom. However, good monster hunters ought to be able to figure this out for themselves.

Will anyone win one of the prizes? Good luck!