Partying and puking seem to go together like driving and nose-picking, but there’s always a possibility that everyone will make it to closing without anyone hugging an appropriate or inappropriate receptacle. That possibility will be zero – like the gravity – when the World Club Dome Zero Gravity night club takes off – literally – on February 7th. The club won’t need bouncers because everyone, including some of world’s top DJs, will be bouncing around in zero G. Will the ‘receptacle’ be securely fastened?

“The smallest club in the world...but the biggest club project in the universe" is the brainchild of BigCityBeats, organizers of the World Club Dome (WCD ) series of electronic dance music festivals that have taken place annually since 2013 in the Commerzbank Arena in Frankfurt. There have been spinoffs in Germany and South Korea, but none have matched the size of the Frankfurt WCD -- 700,000 square meters, 20 stages, 200 performers, a dance floor that accommodates 50,000 and the largest laser show in Europe. How can anyone top that? 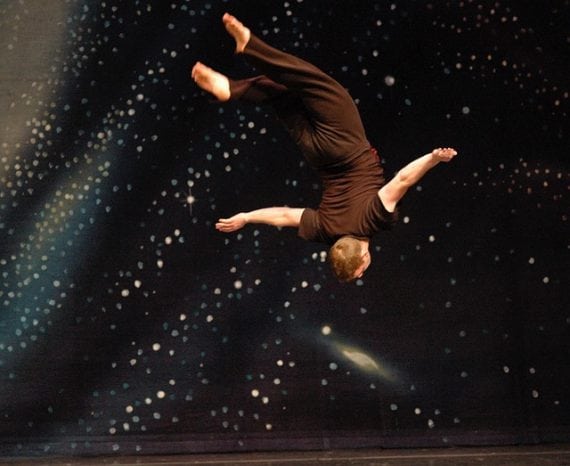 Try holding a festival in space, or at least in a plane that creates the zero gravity of space. World Club Dome Zero Gravity will take place in a specially-modified A310 aircraft borrowed from the European Space Agency along with two experts on zero G – ESA astronauts Jean-Francois Clervoy and Pedro Duque. The DJs will be Dutch DJ Armin van Buuren providing the trance music, Los Angeles-based Steve Aoki spinning the electronic dance music and W & W and Le Shuuk backing them up in case they get affected by the noise or the nausea.

If you’re looking for the velvet rope to line up behind, you’re too late. Twenty club-goers (10 male and 10 female) were selected in a contest to pick two attendees from each continent plus some extras. That puts the total manifest at 55 people, so space on the floating dance floor will be tight for the 25 minutes (in 20-30 second intervals) that the 90-minute flight will be in the parabola that puts it in zero gravity.

“I remember my first ZeroG flight during my astronaut training. The feeling of weightlessness is something absolutely unique. A parabolic flight is the only way you can get the feeling of being in space that doesn't involve getting into a rocket. For us astronauts, these flights are really important to get acquainted with the experience of being in orbit.” 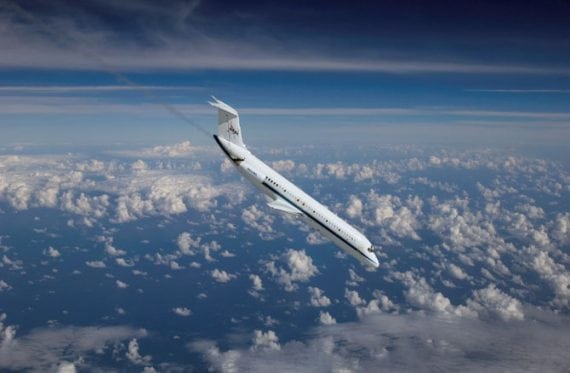 ESA astronaut Pedro Duque conveniently left out the part that causes this type of aircraft to be called the “vomit comet.” According to NASA, anxiety, panic and motion discomfort cause two-thirds of those taking the flight to become mildly to violently nauseated. Of course, violent nausea is nothing new for veteran partygoers or top DJs, although this time they won’t be above the floor but right in the middle of it … and the floating phlegm.

“We have this vision, that maybe we can unite the whole world in the smallest club in the world.”

And yes, Floating Phlegm would be a great name for a band.