Now and again, a story will surface of a Bigfoot allegedly being impervious to bullets (see this link). A perfect example just happens to be one of the strangest. It came in the form of a communication to a legendary figure in the field of Cryptozoology. “Dear Sir, My name is James Meacham, I read the article that you wrote for True magazine,” began Meacham in a 1960 letter to biologist, Fortean and cryptozoologist, Ivan T. Sanderson. “I have been planning on going to California in the same area that your article was about. I was a little surprised to read about such a creature as an Abominable Snowman living so close to where I intended to visit. I have always liked to explore places that other people care little about."

Then, Meacham got to the heart of the story: “I would like to know all you can tell me about this creature if you can tell anything more than you did in the article. I am sure a man of your standing must have more information about this subject than was in those few pages. I will gladly pay the postage on the information you can send. I cannot offer more because I am not working at the present.

“I have met a few strange things in my life; as I am still young, there are many more I will probably see. I would like to know if you can tell me anything about a creature that looks like a small ape or a large monkey that has hair the color of fur a reddish orange color. I saw such a creature when I was 15. A friend was with me but did not see it. Whatever it was did not have a tail like a monkey but it did swing like one by its arms." 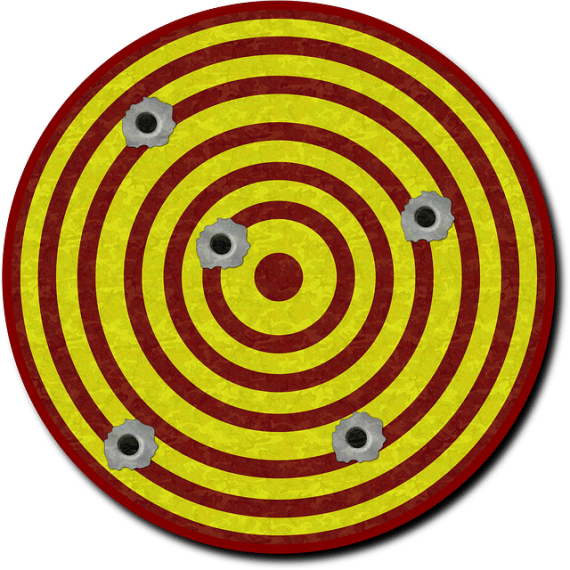 It was at this point that the story got really weird. Yep, we're talking about the creature seemingly being indestructible, as Meacham noted: “This may sound like something that I thought I saw but really didn’t which I would believe except for a few details. I had a .22 caliber semi-automatic with me. I watched this thing for about 5 minutes so I have to believe it. I put fourteen .22 long-rifle shells into whatever it was. From where I was standing I couldn’t have missed. We found 1 bullet in the tree trunk so 13 of them hit it. The part that sounds more impossible is that whatever it was, did not even move while 13 bullets went into it. If I had missed all 14 bullets would have gone into the tree trunk. I have told many people about this but nobody believes it. We found a few hairs where I had shot, but nothing else except the bullet. There was not a trace of blood." 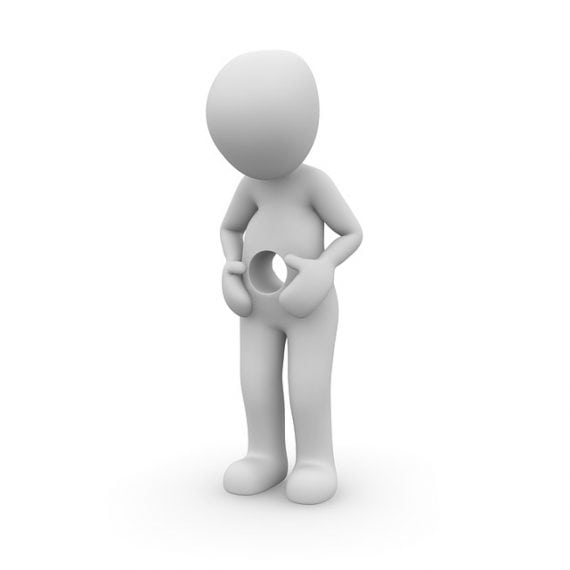 A strange theory was offered for the identity of the beast, as Meacham noted to Sanderson: “My partner thinks it was a squirrel but no squirrel grows that big. If it had been one, 2 of those bullets would have stopped it dead. Whatever it was did not even move till I headed for the tree. It traveled through those trees like an express train. I could hear the leaves rattle but could not see it. I searched for it for a long time after that but never saw it again. No one in that area knows anything about it or has ever seen it."

And, finally, there was this from Meacham: "It had a cry that was enough to drive a person crazy. That was almost 3 years ago and I still wake up in my sleep sometimes when that sound comes back to me. If you can give me any advice as to what it could have been I will greatly appreciate it. If I had not shot it myself I would not believe it, not being able to find any blood. I know you must receive a lot of letters about this sort of thing, but all I want to know is what animal in a marsh near Jackson, Tenn. could hold 13 long-rifle shells without even moving till you start to come after it? That is what started me looking for things most people think cannot possibly exist. Yours truly, James M. Meacham.”